Sadiq Khan: Caller says she has 'no confidence' in him as Mayor

Sadiq Khan spoke to callers while on LBC with James O’Brien on Friday morning. Caller Jennifer from Barnet insisted she was no longer confident in Sadiq Khan’s ability to govern over London. She insisted that she would be giving her vote to Tory candidate Shaun Bailey as she has lost confidence in the London mayor.

Mr Khan then attempted to convince her that he was the right candidate and outlined why he would be a better pick for Mayor of London over Mr Bailey.

The caller started by saying: “Mr Khan you recently said London is less safe for women and girls.

“You are the Police and Crime commissioner so why haven’t you done more on this?”

Mr Khan replied by insisting through his career as mayor he had actively listened to and been advised by women with lived experiences to gauge how to respond to issues like this. 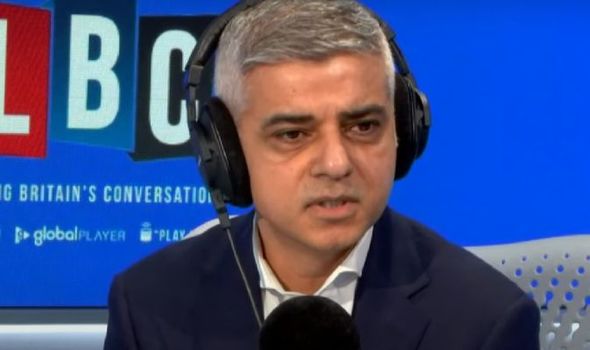 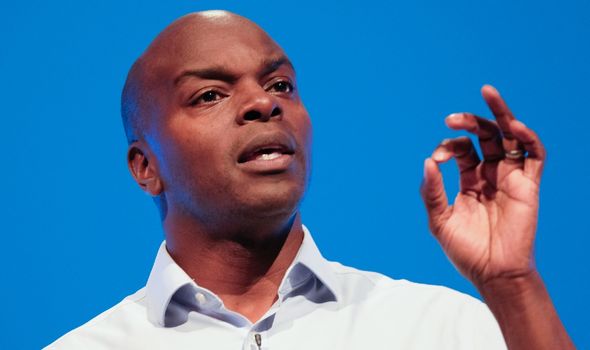 He also noted that misogyny would now be policed as a hate crime and was showing that changes were being made.

The caller came back and said: “Looking at the fourth coming mayoral election I have looked at your detail and also candidate Shaun Bailey.

“I am still not confident with what I have seen over the last five years under your rule.

“Particularly because you are the Police and Crime Commissioner, am I confident in having you as mayor of London? 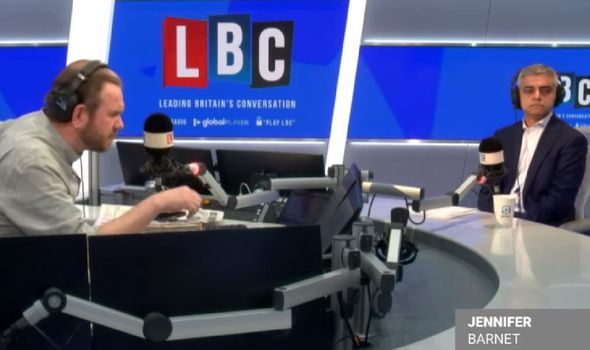 “I think I am going to have a new one and go for Shaun Bailey, convince me otherwise.”

Mr Khan admitted that the election would likely come down to himself or candidate Shaun Bailey.

He then highlighted why he believed to be the better candidate for London.

He said: “Mr Bailey was David Cameron’s and George Osbournes advisor in 2010 when the Government embarked on the billion pound worth of cuts on the Met Police service.

Priti Patel shuts down Labour plans to vote against security bill [VIDEO]
Anti-protest bill: What powers will police have under new law? [ANALYSIS]
‘Mass assemblies against the law!’ Malthouse hits out at Clapham vigil [INSIGHT] 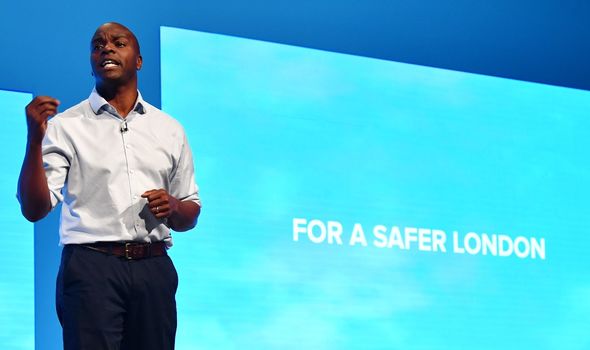 “But also the huge cuts that led to youth centres and youth clubs closing down and I have always said that cuts have consequences.

“One of the reasons you have seen an increase across the country in serious youth violence and a huge reduction of successful rape convictions since 2013 is because of the consequences of Government policy over the last 10 years.

“The choice on May 6th is between a man who has invested record sums not just in policing but in preventative service or David Camerons advisor where this long journey of cuts first began.