The Queen died aged 96 on Thursday afternoon, hours after Buckingham Palace announced her physicians had put her under “medical supervision” amid concerns about her health. Her Majesty died at her Scottish residence of Balmoral, in Aberdeenshire, as her children and grandsons Prince William and Prince Harry travelled north to be with the monarch. Royal supporters gathering outside Buckingham Palace noted a double rainbow formed over the residence in the minutes before the Queen’s death was confirmed.

Support for the Royal Family, and the new king Charles III, have begun pouring in, with some of those gathered outside the Palace welcoming the rainbow as Her Majesty’s final bow to the country. 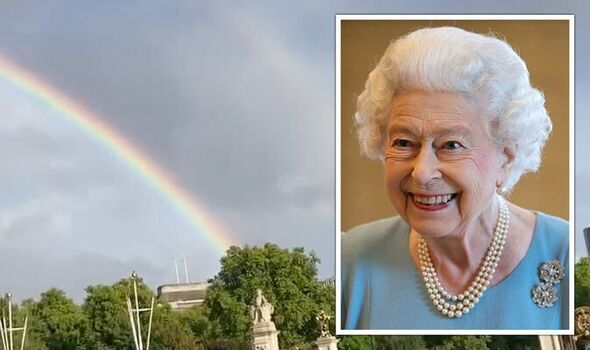 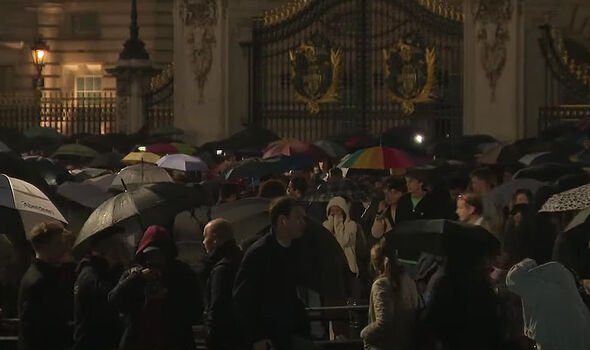 @Chloe36501078 said: “We say goodbye to the queen and we mourn but yet the rainbow still shines through to give us all hope for the coming years.”

Prime Minister Liz Truss hailed the Queen as the “rock on which modern Britain was built”, as she led tributes to the country’s longest-serving monarch.

The Prime Minister said the death of Elizabeth, aged 96, was a “huge shock” to the nation and to the world.

Speaking in Downing Street, Ms Truss described the Queen as the “very spirit of Great Britain” before declaring: “That spirit will endure.”

She also said: “Queen Elizabeth II was the rock on which modern Britain was built. Our country has grown and flourished under her reign. 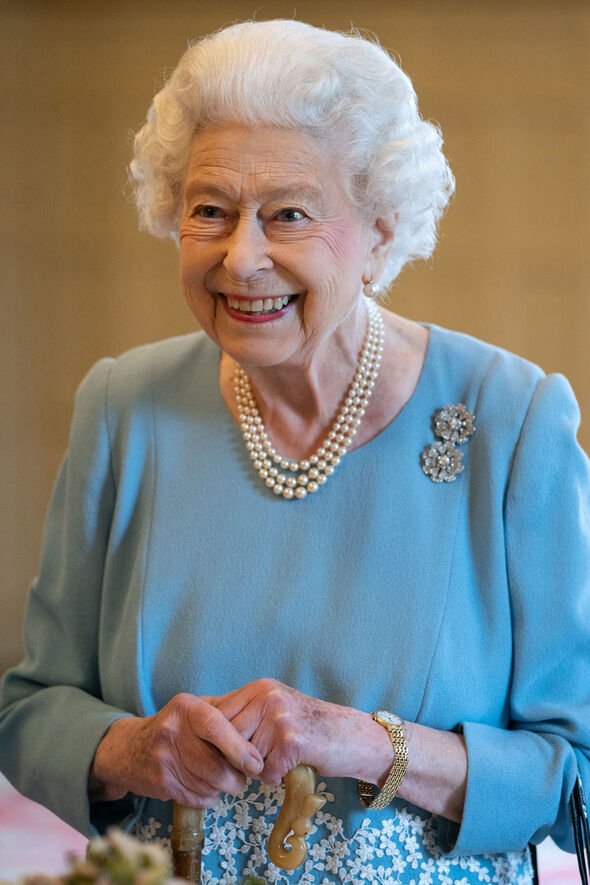 Prime Minister Liz Truss, among the last people to have met the Queen publicly, said in a statement: “We are all devastated by the news we have just heard from Balmoral.

“The death of Her Majesty the Queen is a huge shock to the nation and to the world.

“Queen Elizabeth II was the rock on which modern Britain was built. Our country has grown and flourished under her reign. 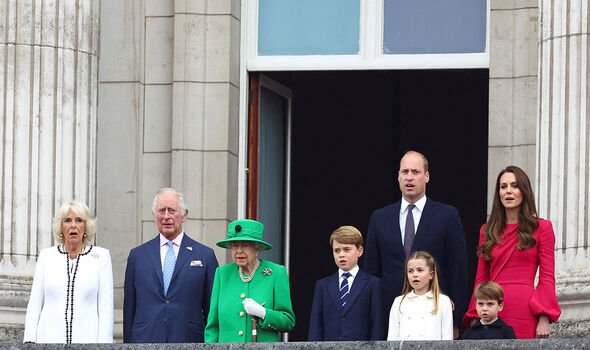 She continued: “Through thick and thin, Queen Elizabeth II provided us with the stability and the strength that we needed. She was the very spirit of Great Britain and that spirit will endure. She has been our longest-ever reigning monarch.

“It is an extraordinary achievement to have presided with such dignity and grace for 70 years. Her life of service stretched beyond most of our living memories. In return, she was loved and admired by the people in the United Kingdom and all around the world.

“She has been a personal inspiration to me and to many Britons. Her devotion to duty is an example to us all. Earlier this week, at 96, she remained determined to carry out her duties as she appointed me as her 15th prime minister.

“Throughout her life she has visited more than 100 countries and she has touched the lives of millions around the world.

“In the difficult days ahead, we will come together with our friends across the United Kingdom, the Commonwealth and the world to celebrate her extraordinary lifetime of service.”