A survivor of the Manchester Arena bombing has said better security at venues has to be one of the lasting legacies of the atrocity.

The inquiry into the 2017 terror attack will publish its first report later into the security operation at the Ariana Grande concert.

Security guards working at the Arena on the night told the inquiry that people had warned them about the man with the heavy backpack at the venue – but problems with their radios meant they couldn’t report the concerns to their control room.

The bomber was able to hide in CCTV blackspots at the venue, and the City Room – the foyer where the bomb was detonated – wasn’t patrolled by police officers, according to the orders they’d been given.

Adam Lawler, 19, from Bury, suffered serious injuries in the explosion and his friend Olivia Campbell was one of the 22 people who were killed.

He told Sky News: “A lot of people did just bottle it… you can be paralysed by fear but you know when that’s your profession of security or policing – your response should be to hold your bottle and go in there.

“I’m understanding but I am resentful and I am angry like many people are.” 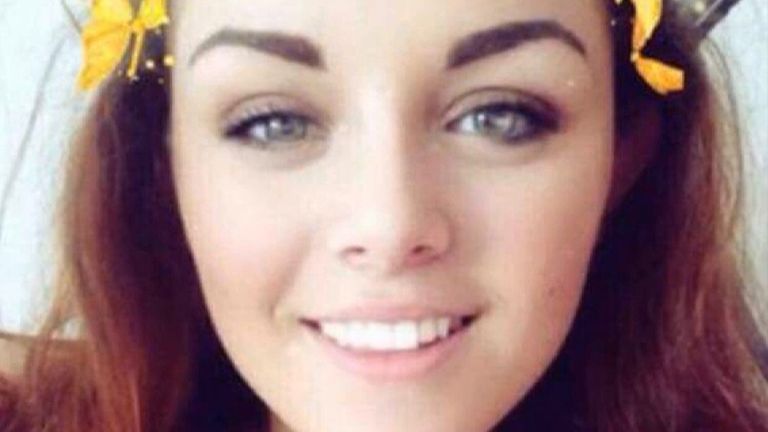 Figen Murray, the mother of Martyn Hett who was also killed, has been campaigning for better security at venues to be written in law and has said she hopes it can become one of the legacies of the atrocity four years ago.

Mr Lawler agreed, saying: “We have to change the mindset that it could never happen again, because it could.

“I remember going in and they weren’t really checking bags… I went to a Green Day concert a few months beforehand and it was very lax.

“Obviously it has been stepped up now – I have been to several gigs at the arena since and it is very controlled and you feel there it could never happen again but it is not commonplace across all major venues…it still feels lax overall.

“We just need to learn, hold those who are accountable to account, and make sure we are prepared should it ever happen again.” 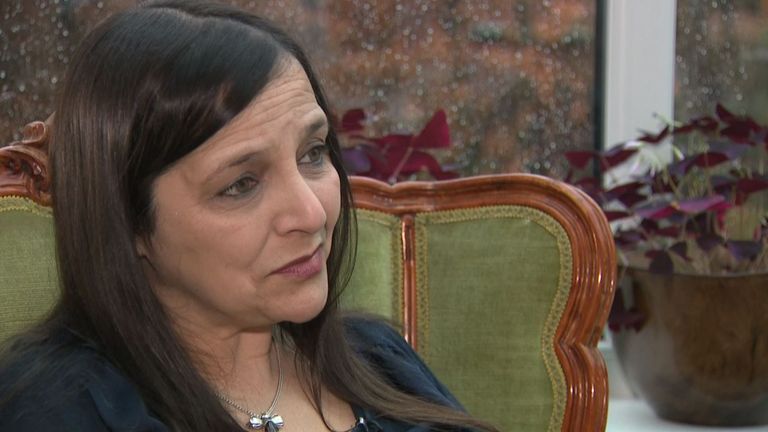 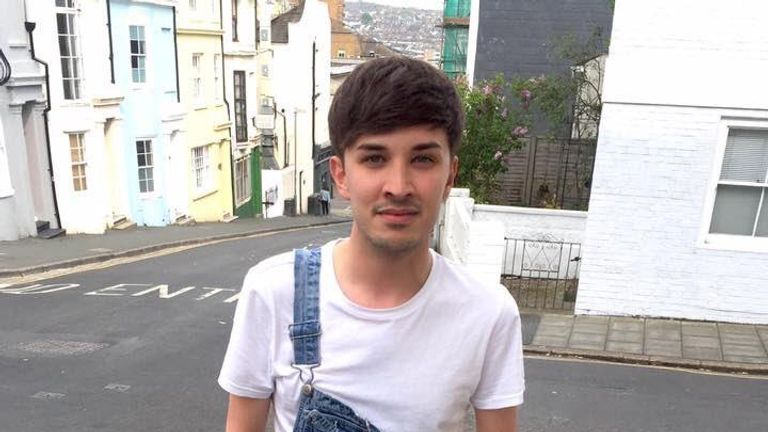 After extensive treatment for his injuries, Mr Lawler is preparing to go to university.

He said: “I’m getting on with living my life.

“That is the best revenge anyone can take.”

The inquiry is due to publish its report in Manchester at 2pm.