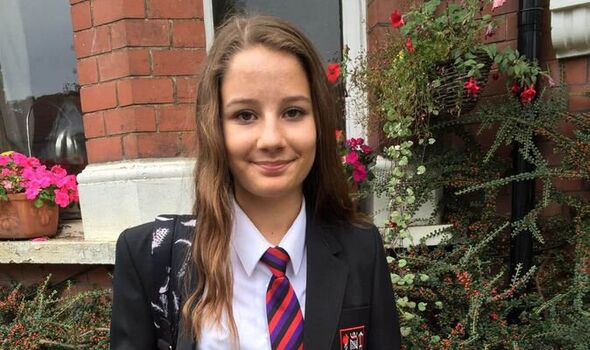 Molly Russell, 14, had viewed ­material linked to anxiety, depression, self-harm and suicide before taking her life in November 2017. A lawyer representing the teenager’s family has now accused Meta of using “wholly misconceived and fabricated” arguments to withhold data. Meta, parent company of Instagram and Facebook, was ordered to disclose further information about Molly’s social media use at a pre-inquest review at North London Coroner’s Court yesterday.

The inquest will look at how algorithms used by social media may have contributed to her death. While data on what content Molly liked, shared or saved had been disclosed regarding accounts marked as public, Meta has so far refused to disclose data for accounts set as private, citing its privacy and data protection obligations.

But senior coroner Andrew Walker has now ordered the company to divulge the data. Meta was also ordered to disclose documents in ­relation to research it had conducted into the harm that may be caused to children by using its platforms.

The family’s lawyers said they had requested data on what content was promoted to Molly, from Harrow in north-west London, by algorithms. But Meta’s lawyer Samuel Jacobs told the hearing the company did not hold it.

The same, he said, applied to content Molly viewed but did not engage with.

Oliver Sanders QC told the court Meta was withholding data in relation to the private accounts with “wholly misconceived and fabricated” arguments about its General Data Protection Regulation and privacy obligations.

Mr Jacobs said the allegation is “not accepted and frankly is not correct”.

A further pre-inquest review is set for March 16 ahead of a full hearing in April.

Micah Richards: ‘There was a deep and dark side to my childhood’