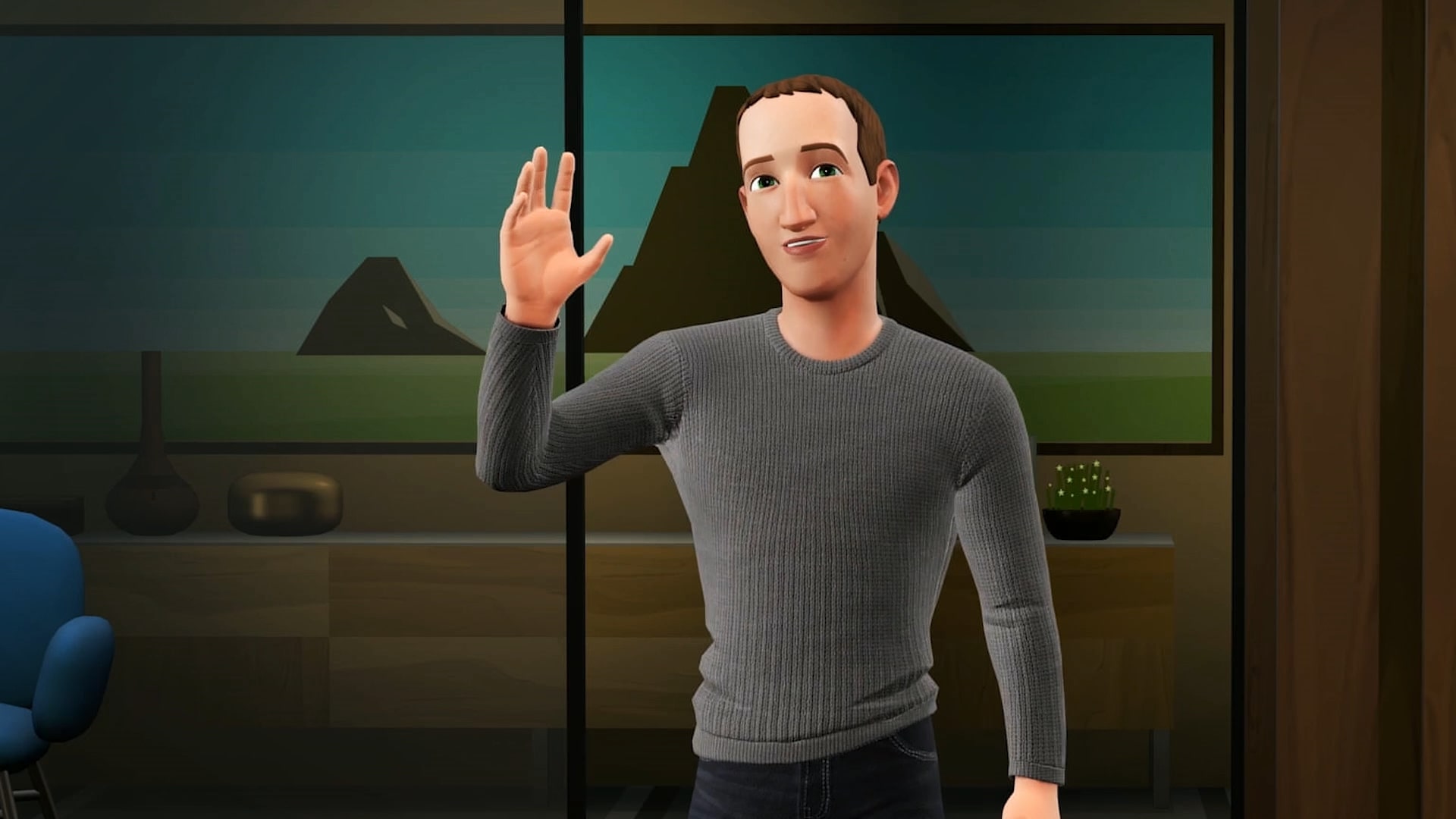 Not many people are a fan of Mark Zuckerberg’s metaverse dream, even the man who created the Oculus Rift VR headset.

Zuckerberg’s VR company Meta is built on technology from Oculus, which it acquired in 2014 for $2 billion.

The founder of Oculus, Palmer Luckey, was a former Facebook employee who was fired in 2016 and now runs a security and defence product startup.

‘It’s not good, it’s not fun…Most people on the team would agree it’s not a good product,’ he said.

But it’s not just the quality that’s bad, Meta has sunk a lot of money into this seemingly bad idea.

On Wednesday, Facebook’s parent company Meta reported a decline in revenue declined for a second consecutive quarter due to falling ad revenue and competition from TikTok.

The weak results raised fresh questions about whether Meta’s plans to spend £8.6 billion a year on the metaverse – a concept that does not quite exist yet and possibly never will.

According to leaked internal memos, even Zuckerberg’s staff are barely using Horizon Worlds which suffers from too many glitches.

However, Lucey did not write off the idea completely.

‘Mark Zuckerberg is the number one virtual reality fan in the world,’ Luckey said. ‘He’s put in more money and time to it than anyone ever in history,’

‘It is terrible today, but it could be amazing in the future,’ he said. ‘Zuckerberg will put the money in to do it. They’re in the best position of anyone to win in the long run.’

Just this month, the company launched the $1,500 mixed reality Quest Pro headset and in spite of all the criticism, Meta has now confirmed that a mainstream, lower-cost follow-up to the 2-year-old Quest 2 is coming in 2023.