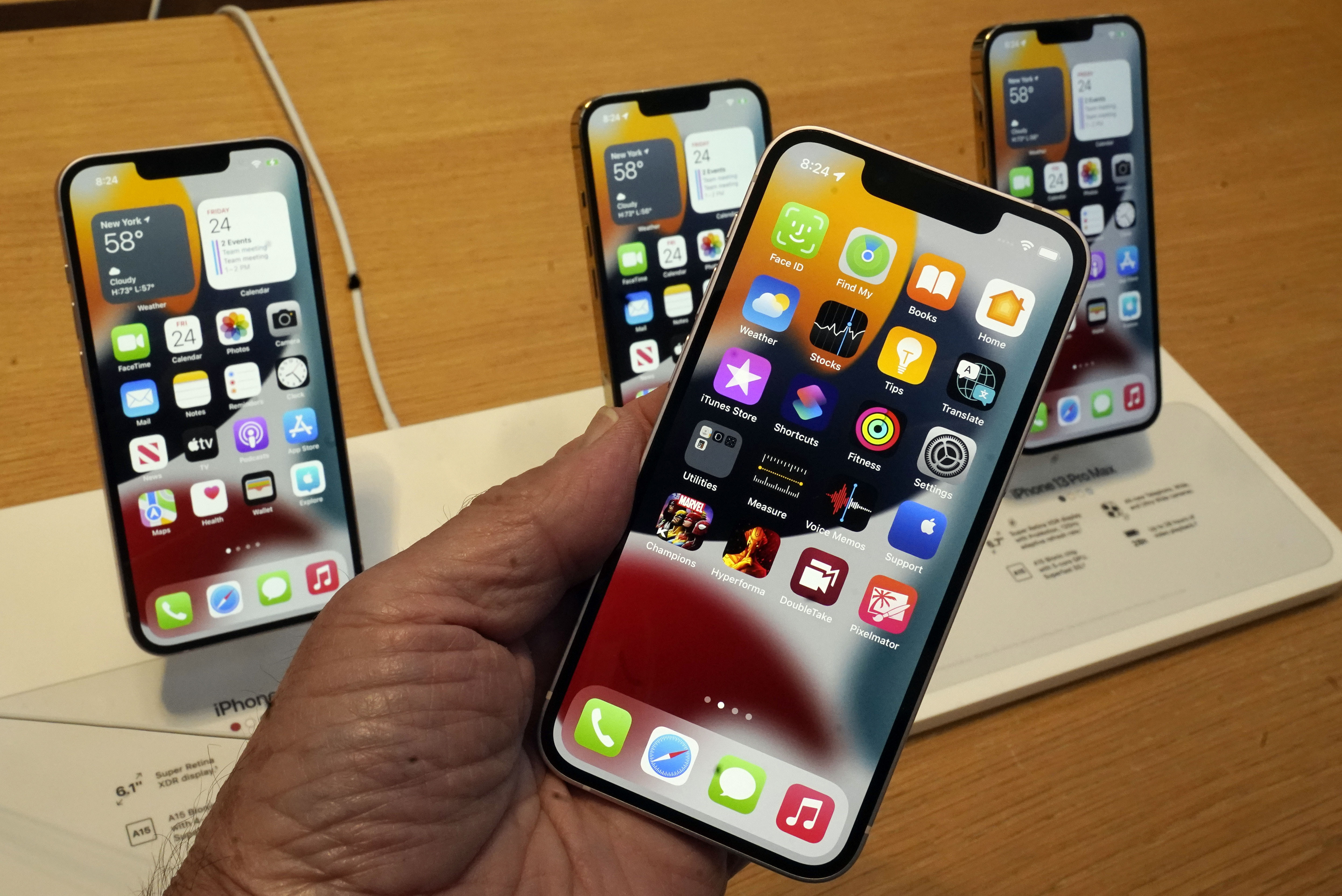 Brazil’s consumer protection regulator has seized iPhones from retail stores for not including chargers in the box.

Hundreds of iPhones from different retail stores were seized in the capital, Brasília under ‘Operation Discharge’ as reported by Tecnoblog.

According to the report, the iPhones were seized at carrier stores and authorized Apple resellers.

The move by the Brazilian regulator appears to be an attempt at forcing Apple to comply with a local law that requires smartphones to be sold with their chargers.

After the incident, Apple Brazil reportedly requested the government to allow sales of the smartphone in the country until the issue was resolved legally.

Meanwhile, the company will continue to sell iPhones in Brazil despite the operation.

Local reports say that the judge who allowed Apple to continue selling iPhones until a final ruling believes that the company is not violating any consumer rights.

Apple is confident it will win the legal dispute and that customers are ‘aware of the various options for charging and connecting their devices’.

In September, Brazil fined Apple and banned the sale of iPhones until the company puts chargers back in the box.

Brazil’s Justice Ministry slapped the firm with a 12.275 million reais (£2m) fine for selling what it considers an incomplete product, Reuters reported.

The ministry said the iPhone was being sold without a necessary component in a ‘deliberate discriminatory practice against consumers.’

Apple stopped including chargers with its phones back in 2020 in a move that angered consumers but reportedly saved the firm billions of dollars.