Chief Superintendent Max Vernon, 84, was part of a six man team tasked to try and secure the release of 26 hostages. The hostages had been taken after the Iranian Embassy was stormed by a gang of six gunmen in April 1980. The Arab terrorists demanded autonomy for Iran-held Khuzestan, as well as the release of 91 prisoners.

The Scotland Yard negotiating team was called into action after then Prime Minister Margaret Thatcher refused to meet the gunmen’s demands.

For six days between April 30 and May 5, Mr Vernon and his team entered into fraught negotiations with the Arab gunmen.

The Chief Superintendent later said of his role: “All I wanted to do was control the situation and communicate.” 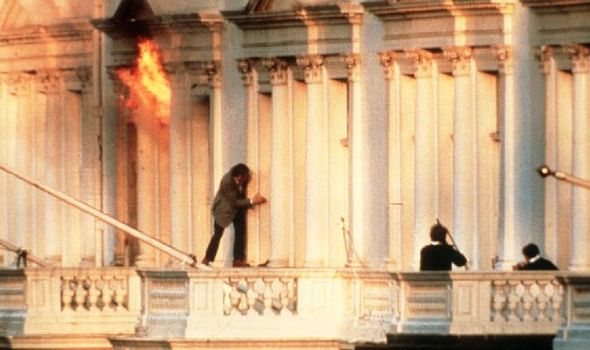 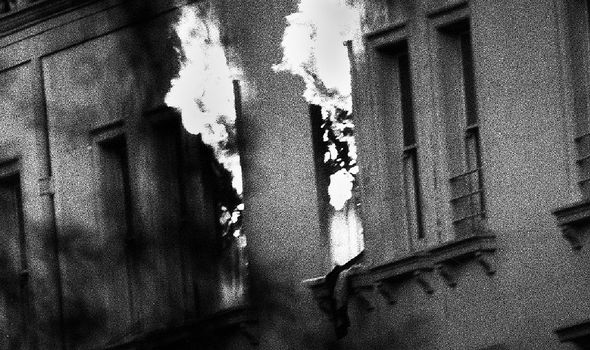 After one of the hostages was killed, Mrs Thatcher ordered the SAS to retake the Embassy.

During an 11-minute raid that was sensationally captured by TV cameras, the SAS rescued all but one of the remaining hostages and killed five of the six gunmen.

The sole surviving terrorist, Fawsi Najad, went on to serve 27 years in prison in the UK, before being released in 2008. 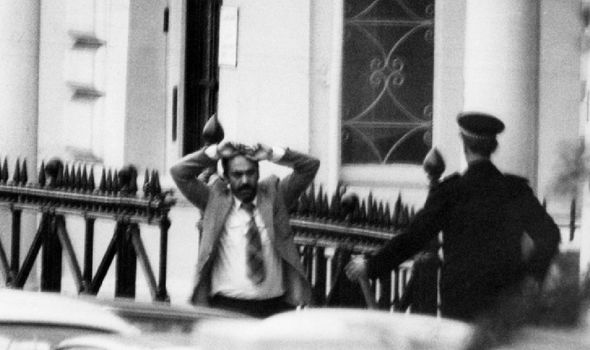 One of the SAS leaders of the raid praised Mr Vernon for his heroic efforts.

“He kept them talking for six days and bought us time. 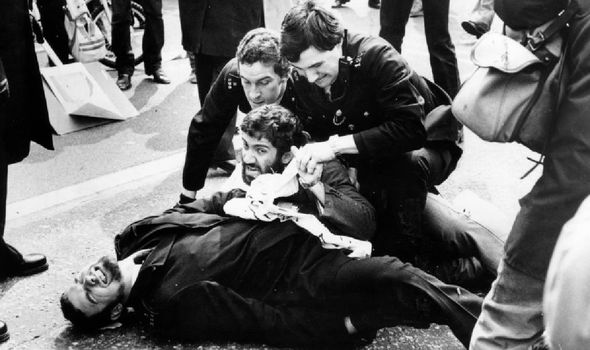 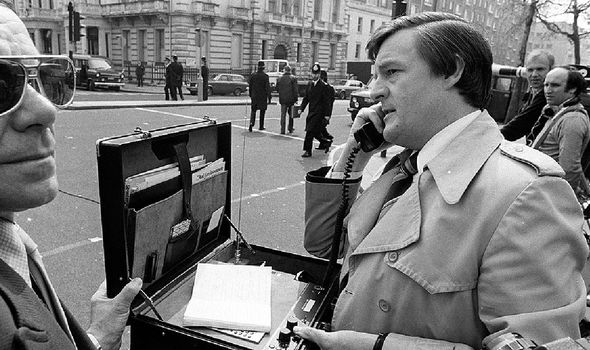 “He deserves more credit than he ever got.

“Without that extra time the outcome could have been very different.”

A film of the siege, called 6 Days, was released in 2017, in which Mr Vernon was played by Mark Strong.

Coronavirus: Why public transport could be safer than we thought