Ireland and France have confirmed that the highly infectious new coronavirus variant sweeping across the UK has now landed on their shores.

The French health ministry said it was detected in a citizen in the town of Tours who had arrived from London on December 19 and is currently asymptomatic and self-isolating.

In Dublin, the National Public Health Emergency Team (Nphet) confirmed the presence of the variant as it announced more than 1,000 new cases – the highest number since late October – and two further deaths.

It comes despite the imposition of tougher new restrictions across the country and the extension of a travel ban between the UK and Ireland until New Year’s Eve.

Ireland is returning to the highest level of its Covid-19 response – level five – with some adjustments, such as allowing shops to remain open. The measures will initially remain in place until January 12.

Announcing them earlier this week, Taoiseach Micheal Martin said the Government was acting ‘quickly and aggressively’ to try to suppress the soaring case numbers.

He said it was responsible to proceed on the assumption that the new variant of Covid-19 was already in Ireland.

The country’s chief medical officer Tony Holohan confirmed in a statement yesterday ‘that we have detected the new UK variant of SARS-CoV-2 by whole genome sequencing at the National Virus Reference Laboratory’ in University College Dublin.

He added: ‘Further testing in the coming days and weeks will establish the extent to which it is present here.’

Experts on Nphet warned earlier this week that Ireland is in the midst of a third wave of the pandemic. Case numbers have soared by more than 70% in the last week.

Professor Philip Nolan, chair of the Nphet’s Epidemiological Modelling Advisory Group, said the R rate of the virus stood at between 1.5 and 1.8.

Restaurants and gastro pubs were ordered to close from 3pm on December 24. Contact services such as hairdressers and beauty salons also closed from Christmas Eve.

Curbs will be phased in over the festive period, coming into full effect on January 1. The Government has warned the restrictions could be in place for months.

Inter-county travel will be prohibited after December 26. From January 1, no gatherings among households in private homes and gardens will be permitted.

The current measures that allow visits from two other households to a private dwelling or garden will end on December 27.

One other household will be allowed to visit up to December 31 before a ban on visitors, apart for essential purposes, comes into effect.

The adjustments from full level five include non-essential retail being able to remain open, with guidance that shops do not run January sales.

Gyms, leisure centres and swimming pools can remain open for individual exercise, but no sports matches can take place apart from those at elite level.

After 3pm on Christmas Eve, hotels will only be able to remain open for essential and non-tourism purposes.

A French man living in England arrived in France on December 19 and tested positive for the new variant Friday.

The French public health agency added in a statement that he had no symptoms and was isolating in his home in the central city of Tours.

Authorities were tracing the person’s contacts and laboratories were analysing tests from several other people who may have the new variant, the statement went on.

Some other European countries have also reported cases of the new variant, which UK authorities have said appears more contagious and was spreading fast.

The announcement of its discovery on December 19 prompted countries around the world to suspend flights from the UK, and France banned all passengers and cargo from Britain for two days, causing massive traffic problems around the Port of Dover as thousands of lorry drivers spent days waiting to cross.

France has reopened the border but now requires anyone entering from the UK to have proof of a negative test result within the past 72 hours.

A second partial lockdown sharply curbed France’s infections, but they have been again on the rise over the past two weeks. France has among the world’s highest virus death tolls.

Other countries have also reported cases of the new variant.

Japan confirmed five infections in passengers who had all arrived from the UK, while Denmark, Australia and the Netherlands have all also reported cases.

Sarah Ferguson news: How Fergie could be first ever royal to receive this wedding honour 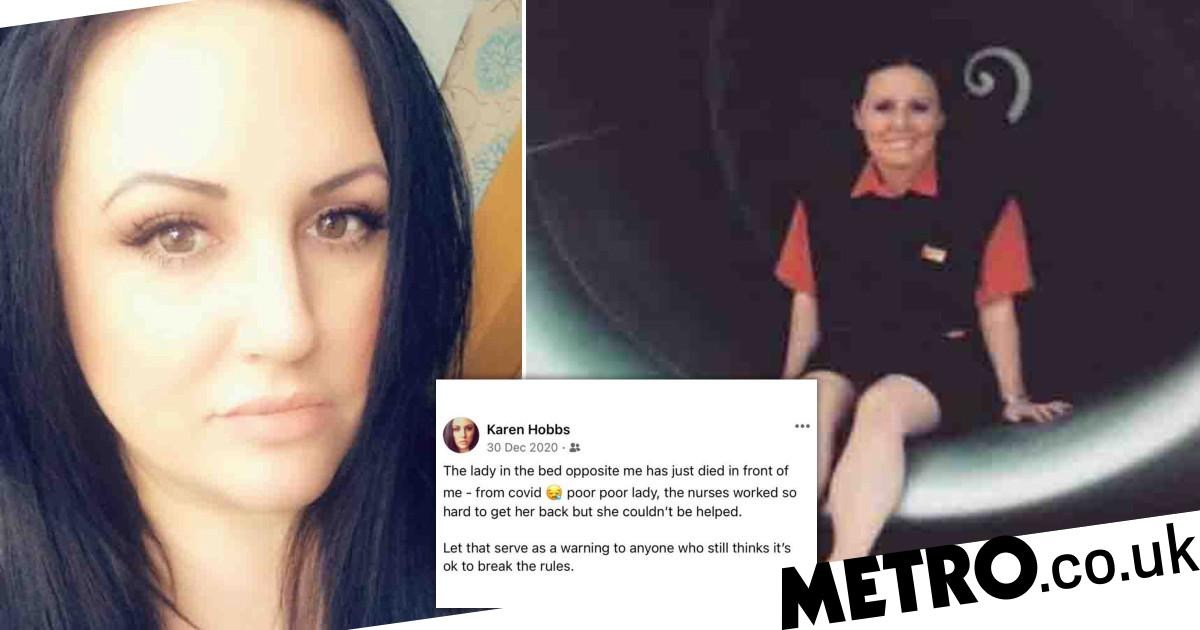 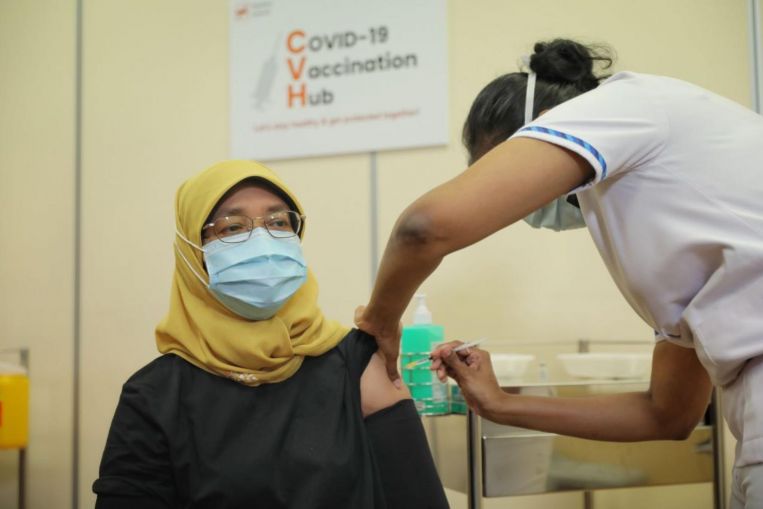