Uncertainty about the status of the border between Ireland and Northern Ireland is a major obstacle in Brexit talks. 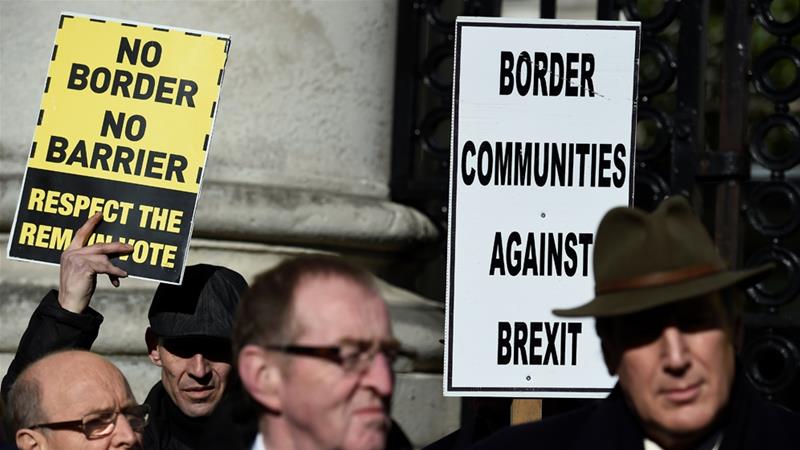 Speaking to Irish broadcaster RTE on Saturday, the prime minister – known as the Taoiseach – also said the United Kingdom’s split from the European Union was “fraying” the relationship between Britain and Ireland and risked dividing communities in Northern Ireland.

The border between Northern Ireland, which is part of the UK, and Ireland has been one of the major sticking points in the UK’s negotiations to leave the EU in March next year.

Preserving the Irish border in its current form is considered essential by all sides in the Brexit negotiations because it is a key part of the Good Friday Agreement.

The historic deal, signed 20 years ago as part of the Northern Ireland peace process, resulted in a dramatic reduction in sectarian violence – known as the Troubles – that plagued the region for three decades and resulted in the deaths of more than 3,000 people.

The agreement, which was reached after two years of US-facilitated talks, set out plans for a devolved, power-sharing government in Northern Ireland and outlined how the relationship between the region and the rest of the UK would work on a number of issues, including trade.

Varadkar has been among those who have raised concerns that alterations to trade relations between the two regions risk the validity of the whole agreement, which is also under threat by prolonged feuding between the pro-union DUP and nationalist Sinn Fein parties, which has prevented Northern Ireland’s government from functioning for more than a year.

Speaking at an event in Belfast in April to celebrate the 20th anniversary of the Good Friday Agreement, former Unionist leader David Trimble had rejected that Brexit was a threat to the deal.

“Brexit is one thing, the agreement is completely different,” he told reporters at the time. “There is no interaction between them at all. But what is happening at the moment is that some people are trying to use Brexit to undermine the agreement.” 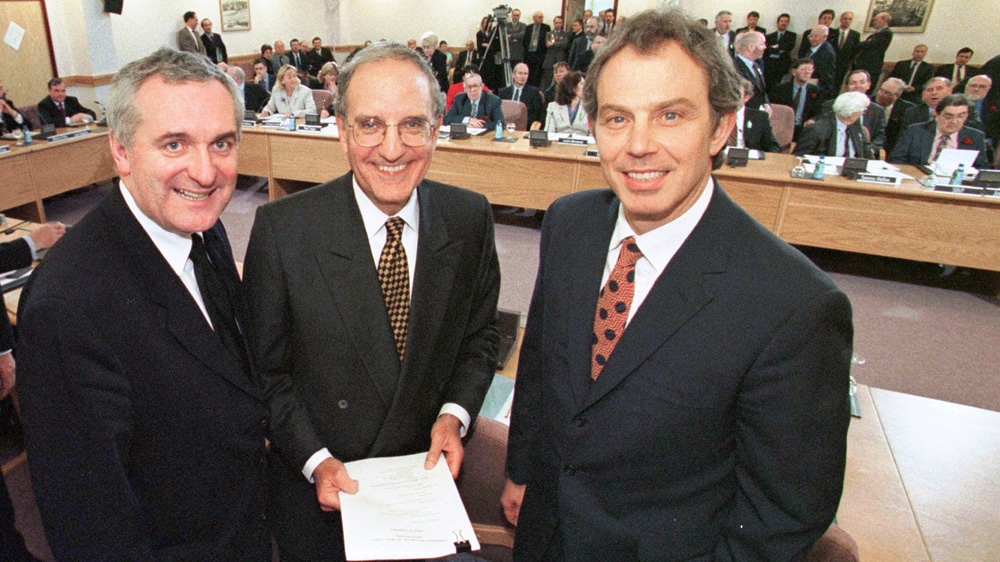 All sides in the Brexit negotiations are committed to avoiding a so-called “hard border” between Ireland and Northern Ireland, which could include checks and constructing a physical barrier. However, an agreement on how to prevent this has yet to be reached.

Currently, goods and services are traded between Ireland and Northern Ireland with few restrictions as both are part of the single market and customs union.

However, the uncertainty around what the final Brexit deal – if UK Prime Minister Theresa May is able to secure one before the March 29, 2019, deadline – will entail has raised concerns.

“If [the UK is] not part of the single market or the customs union, then the EU is obliged under World Trade Organization rules to police its external borders, for want of a better way of putting it, and its external border then becomes the border in Northern Ireland,” Nigel Driffield, a professor of international business at Warwick University, told Al Jazeera.

In December 2017, the UK and EU signed the Brexit Withdrawal Agreement, signing up to the idea of creating a “backstop” or safety net for the border issue – a measure intended to ensure that the current frictionless border will remain open regardless of what happened in subsequent Brexit negotiations.

However, this will only take effect if the talks between the UK and the EU fail to produce a deal on trade. Meanwhile, there have already been several obstacles to reaching an agreement on exactly how the backstop will work and for how long it will be required. The bloc’s position is that the backstop should affect only Northern Ireland, and not the UK as a whole, as this would allow the country to enjoy the benefits of EU membership without the accompanying commitments.

The UK does not want separate status for Northern Ireland as this risks undermining its integrity. May’s ruling Conservative party is currently dependent on a coalition with the DUP party, who would be likely to vote against such an agreement. 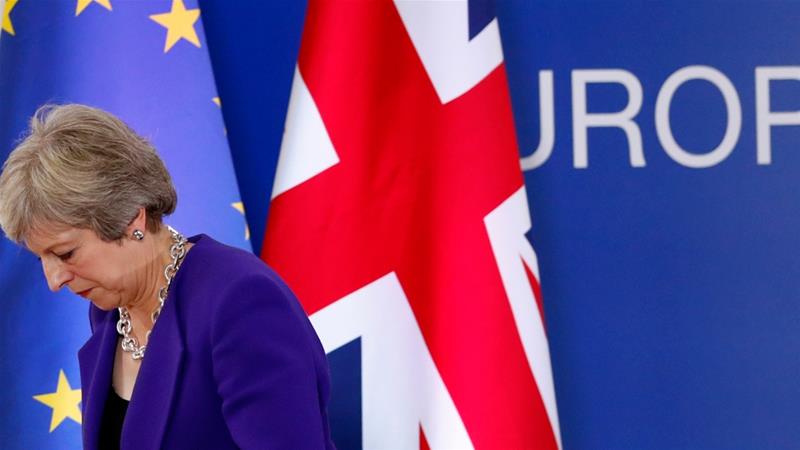 Does Brexit mean chaos for the UK?