Lord Michael Heseltine caused outrage, with Twitter users branding the grandee “irrelevant” and “bitter”, as he attacked Dominic Cummings for his close relationship with Boris Johnson. While on Sky News, he questioned the power Mr Cummings has over the Prime Minister following the backlash over allegedly breaking coronavirus lockdown rules. Lord Heseltine said: “There is a bigger issue that I think is now emerging.

“That is, what is the position of Mr Cummings in this Government?

“He is not accountable to anybody but the Prime Minister but he appears to be increasingly in charge and able to make decisions.

“It is a small point but an important one.

“The fact that he did his press conference in the gardens of No 10, it sent me a big question mark. 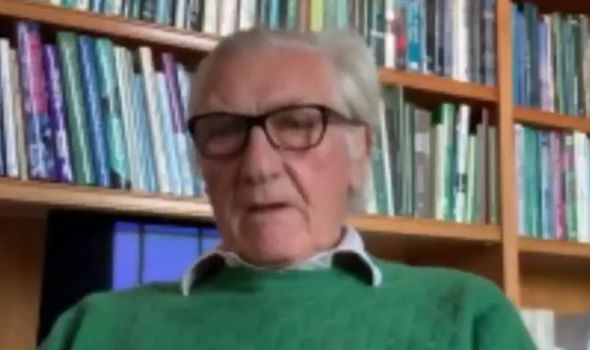 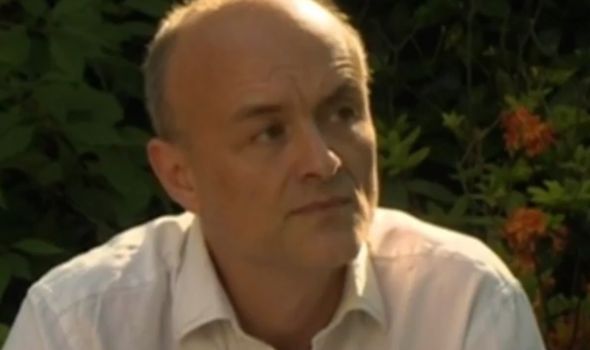 “How is it this guy, who is just an adviser to Government, is broadcasting to the world from the seat of British power.”

Lord Heseltine also questioned how Mr Cummings operates with other Minister members and whether he bosses them around.

He continued: “It indicates something about the relationship between Boris Johnson and Dominic Cummings.

“Once you start asking these questions you then have to start saying what kind of relationship does the rest of the Cabinet have?

“Are they expected to bow down to this particular guy, is he able to order them around?” 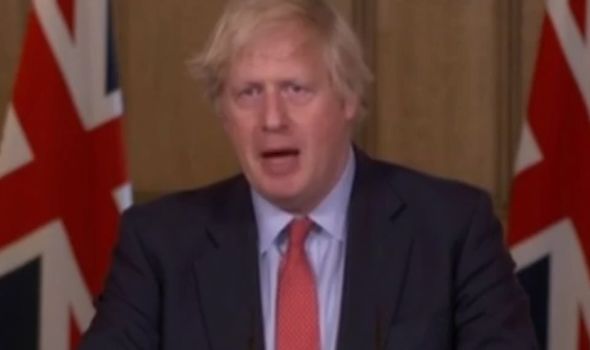 Despite Lord Heseltine’s demands to more greatly scrutinise Mr Cummings, many took to social media to voice their annoyance at his stance.

A frustrated Twitter user wrote: “Desperation, wheel out another Remainer Sky, this is Yesterday’s Man.

“He was and still is irrelevant.”

Another added: “How would that dusty old Remainer know what goes on in Government? 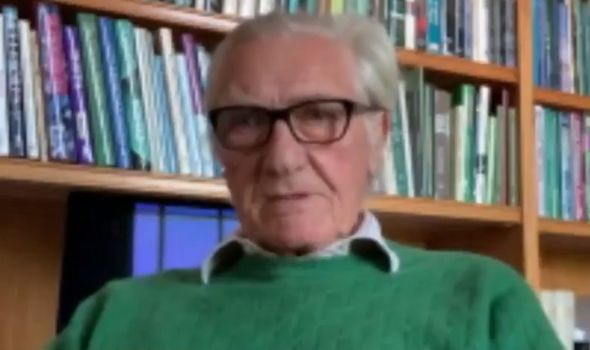 “It seems to me that this is starting to become more about old Brexit scores being settled than it is about the rights or wrongs of Dominic Cumming’s actions.”

Other Twitter users mocked Mr Heseltine further for his opinion on their relationship.

An annoyed social media user wrote: “Glad to see old ‘chip on his shoulder Heseltine’ is still alive and living his dream of becoming PM.

“He still thinks that he should have been PM and has moaned ever since about it.”

Amanda Knox back in Italy where she was acquitted of murder

Dog owners warned switching to walking harness could land them with £5,000 fine