Home » Europe » Is anyone exempt from completing the census?

Census 2021 is fast approaching, with submission dates set for March 21. People will have already started receiving their prompts in the post, which outline how to take the survey online. Not everyone may want to take it, but refusing to do so could have severe consequences.

Is anyone exempt from completing the census?

The census is mandatory in the UK every ten years and has remained so since it began in 1801.

The Office for National Statistics (ONS) operates the survey in England and Wales, while the Northern Ireland Statistics and Research Agency (NISRA) takes charge across the Irish Sea.

Everyone under their respective jurisdictions will have to take the questionnaire. 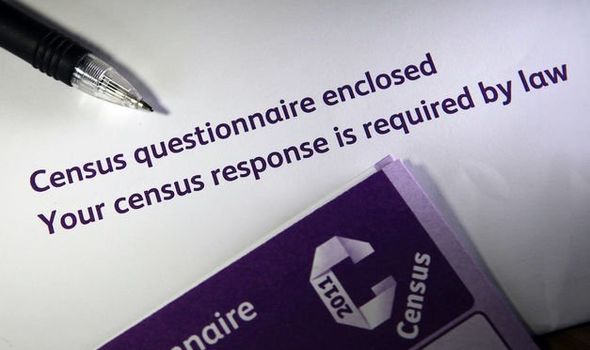 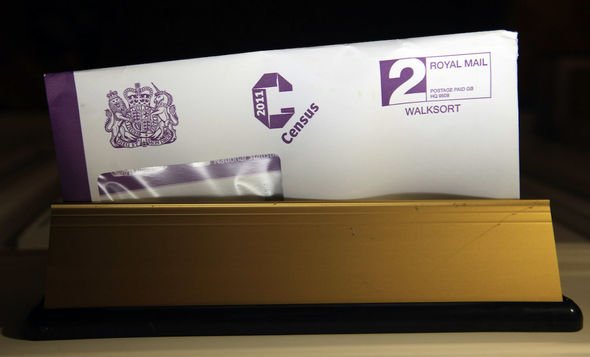 The ONS has outlined the following groups must complete the census: 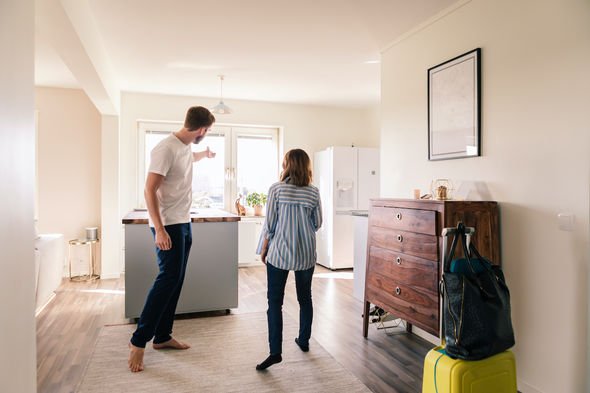 The ONS has not outlined any specific exemptions for the census this year.

But it sends out census letters to households rather than people.

As such, people can only complete the survey if they reside in a building with an address.

While not exempt from the census altogether, one population won’t have to participate this year.

DON’T MISS
Does the Government run the census? Can it access the data? – INSIGHT
Census gave insight into lives of Jack the Ripper victims – ANALYSIS
Is the census a legal requirement? How you could be fined £1,000 – EXPLAINER 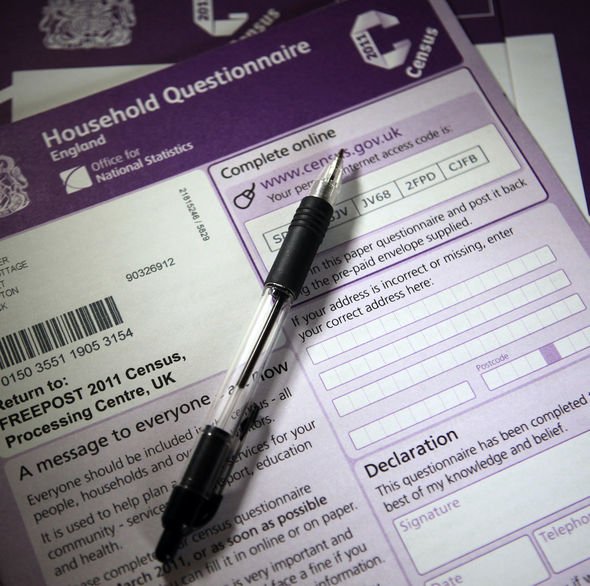 Scotland’s data authorities will not administer the quiz across the nation until 2022.

The Scottish Parliament made the decision in light of Covid-19, which has stalled official preparations.

By waiting another year, organisers with the National Records of Scotland (NRS) said they could more effectively reach local people.

Their decision to postpone is only the third in the census’ history.

What should you do if you’ve lost your census letter?

The forms people receive to their address come with an access code which allows them to take the census online.

People who never received one or lost a copy can request another from the ONS.

They can contact the organisation via phone or an online inquiry form.