Home » Europe » ‘Is he being an a**?’ Neighbour row explodes over controversial parking spot

The two drives are divided by a tree which one neighbour decided to park directly in front of, blocking half of her neighbour’s drive. After speaking to the neighbour about the parking job, she continued to position her car in the same way three more times.

The “inconsiderate” parking job caused an uproar on the social media site Reddit.

The original poster shared an image of the parking job and asked: “Am I being an a**** or am I overreacting?

“I just moved into my first town home and when we moved in we had to wait almost an hour for her to move her car out of the driveway so we could get boxes into our garage.

“I have a small Honda and a Chevy that has no problem fitting and I don’t cross her side.” 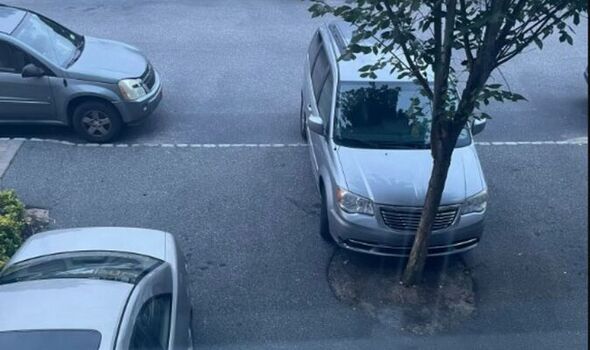 The man explained that the grey car in the left of the picture was also the couple’s, which they had no trouble fitting in the drive when the neighbour’s car was not parked directly in front of the tree.

Redditors largely agreed that the neighbour who parked in front of the tree was in the wrong and came up with solutions to solve the problem.

One user said: “If that’s the neighbour in front of the tree, it’s an a** way to park. You each have a side.”

Another added: “Talk to the neighbour, if that fails call the tow company that has the contract with your property. 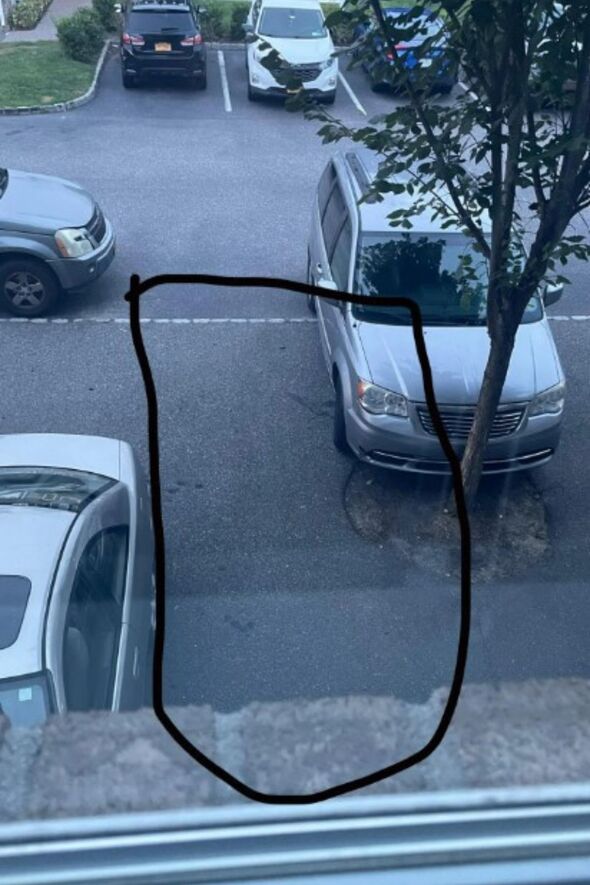 “If you let them get away with it once, they’re going to take advantage forever. [You’re] not the a**, the neighbour is a bad neighbour.”

Another said: “I would just stick a towing company’s business card under her windshield wiper. That’ll get the point across.”

The poster said: “Maybe if rent wasn’t so d*** high I wouldn’t really mind. But if I’m paying 4K a month I want my whole driveway at all times.”

DON’T MISS:
Royal Family LIVE: Meghan ‘did not want to listen’ to husband [LIVE]
Biden’s Brexit meddling as US tried to convince UK to back down to EU [INSIGHT]
Australia hands UK energy lifeline with fresh supplies – No10 says [ANALYSIS] 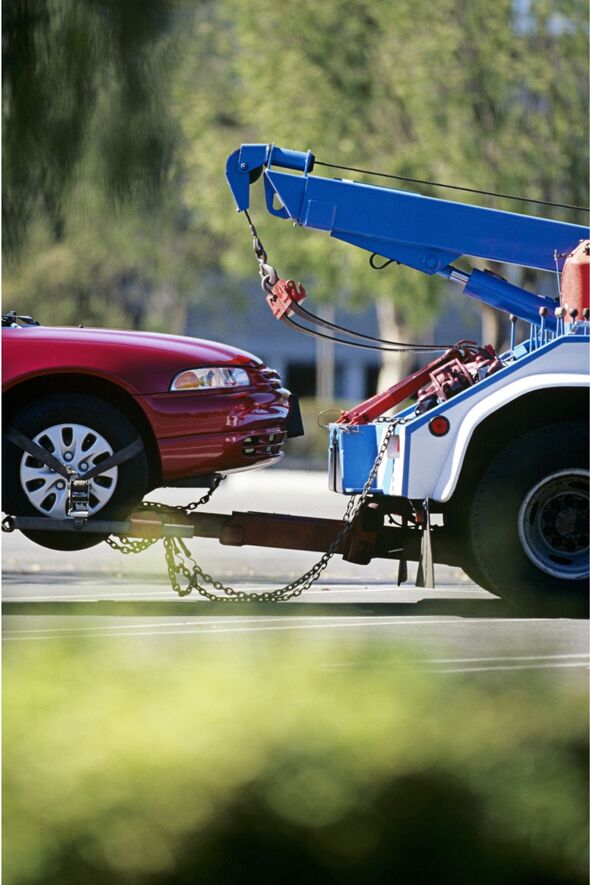 He claimed they had moved in three days ago and already had to talk to the woman twice.

The original poster’s father told him that he was “wrong” in the disagreement.

However, other Reddit users were appalled by the neighbours’ behaviour.

One said: “You are paying 4k a month to live there, you gave her two polite requests, like other people said, make a record of your request to management, you’re requests to her if possible, and tow.”