The Royal Zoological Society of Scotland (RZSS) took a swipe at the Scottish Government who rejected their calls to reopen before the end of June. It comes as zoos and safari parks in England were told that they could reopen on Monday under Boris Johnson’s plans to ease the coronavirus lockdown.

In Scotland, Nicola Sturgeon said the earliest zoos could welcome visitors again was July 15 as part of phase three of the country’s lockdown plan.

But the charity has been spending around £700,000 a month on upkeep and food for its animals despite their parks which include Edinburgh Zoo and Highland Wildlife Park being closed.

It warns that it had to borrow £5million due to the loss of visitor income to ensure they can keep running.

David Field, chief executive of the society, added: “We welcome the Scottish Government’s efforts to reopen the tourism sector in Scotland because we desperately need our parks to open again. 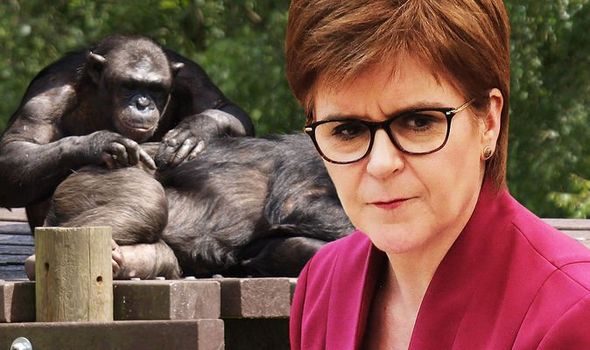 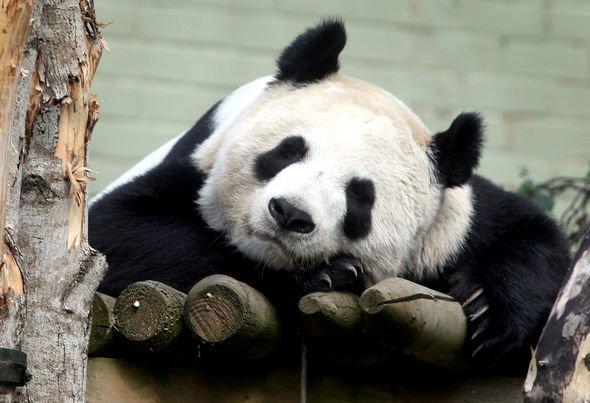 “While we understand it is vital for lockdown measures to be eased gradually, we had hoped to open by the end of June as part of phase two, with similar safety measures to protect staff and visitors as the zoos and safari parks which will reopen in England over the next few days.

“We also expected to open before places like hotels, pubs and restaurants because our parks are ideal spaces for people and families to enjoy nature in safe outdoor environments.”

Mr Field stressed that delaying the reopening of their parks also increased the risk of them not being able to undertake vital “conservation work”.

He added: “Zoos and safari parks are perfect places for people to visit as society gradually starts to reopen and we will continue to discuss these community benefits with the Scottish Government in the hope that we can open for the start of the summer. 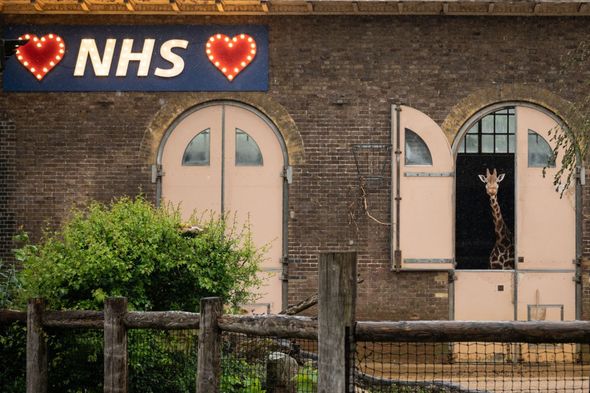 “Reopening by the start of July will also help our charity recover because right now we are an endangered species in zoological terms.”

Edinburgh Liberal Democrat politicians Alex Cole-Hamilton and Christine Jardine have also launched a petition calling on the Scottish Government to allow the zoo to reopen which has now been signed by 3,800 people.

Meanwhile, zoos and wildlife parks in England are preparing to reopen after telling Boris Johnson they faced “permanent closure” if they were not allowed to reopen soon to visitors who provide their income.

Jamie Christon, chief operating officer at Chester Zoo which recently raised £2.6million from a crowdfunding campaign revealed they faced being £24million in debt by the end of the year if it wasn’t allowed to reopen. 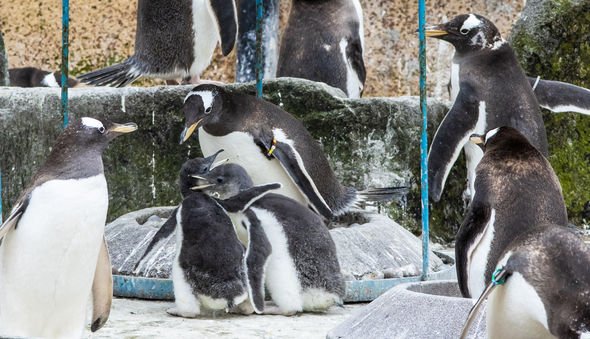 He said: “A week ago we were in despair, not knowing when we would reopen, or if we could even survive if our gates had to remain closed for much longer.

“This isn’t over just yet though. There’s no denying that the zoo has suffered severe financial damage over the past three months and the road to recovery will be long and uncertain.”

A Scottish government spokesperson said: “Zoos and wildlife parks are currently in phase 3 of our route-map to lockdown easing and we are in dialogue with them about a safe re-opening as quickly as is possible, in careful accordance with science and public health advice.”