Operating on an annual budget of £32 million, the core hours of the channel are 7pm and 12am.

Former BBC director-general Tony Hall said it was the “biggest single investment by the BBC in broadcast content in Scotland in over 20 years”.

But new figures from the BBC Annual Report have revealed that it costs 41p for each hour consumed by an individual.

The figures are almost six times as much as BBC One, which costs 7p per user hour. 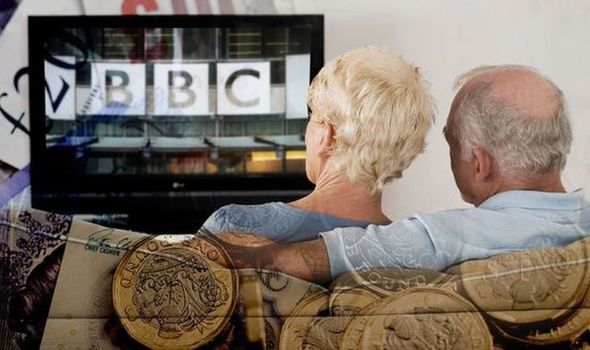 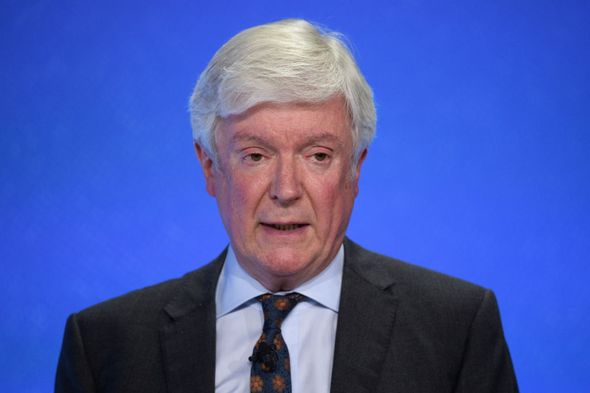 The BBC report further reveals the BBC Scotland channel reaches just 18 percent of Scots with an average viewing time of 90 mins, each week.

However, BBC Alba, the Scottish Gaelic TV Channel, sees viewers tune into an average of three hours and 20 mins each week.

In comparison, BBC One Scotland – the Scottish version of BBC One – viewers spent around seven hours and 24 minutes watching the channel each week while BBC Two reached 44 percent of viewers in Scotland with average viewer spends two hours and 59 minutes watching BBC Two.

However, the BBC disputes the comparisons saying that you cannot compare the figures because the viewing population is so different. 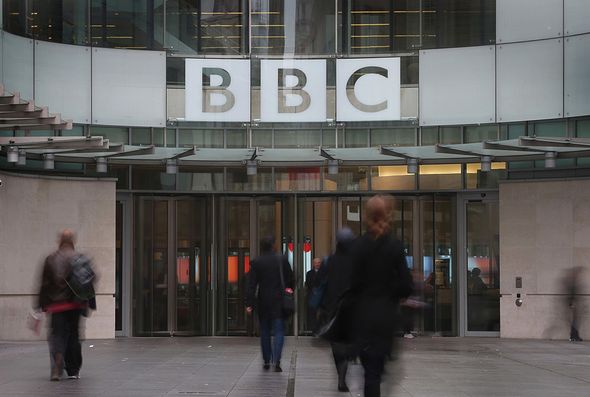 While the figures also show the cost of BBC Alba was 18p and BBC Radio Scotland was 10p.

John O’Connell, chief executive of the TaxPayers’ Alliance said: “These figures perfectly illustrate that the BBC doesn’t understand the country it seeks to represent.

“Many pensioners and hard-pressed licence fee payers are forced to fork out for a channel they don’t want. The yearly charge simply doesn’t represent good value for money. 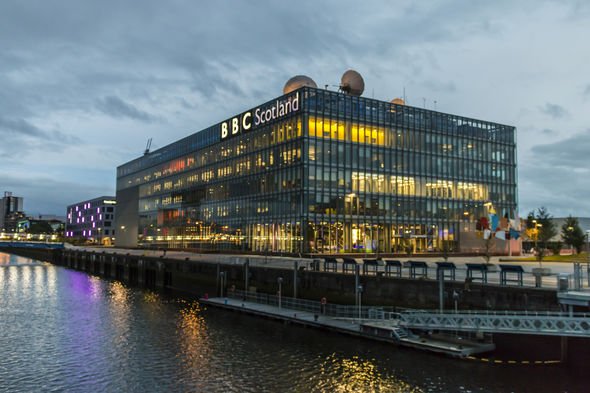 “It’s high time we axed the TV tax, introduced a subscription service and stopped taxpayers’ cash going down the drain.”

But the BBC report added: “The BBC Scotland channel will be an important part of how we do more for audiences in Scotland and help to improve overall perceptions of the BBC in the nation.

“In its first year of operation, the BBC Scotland channel reached more viewers in Scotland than any other digital channel, with one in six of the population tuning in each week.”

Each day between 12pm and 7pm, BBC Two programmes are typically shown alongside political coverage, such as First Minister Nicola Sturgeon’s COVID-19 briefing on the Channel. 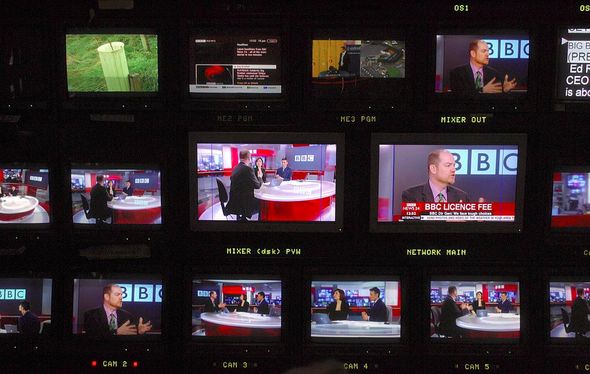 A range of other programmes also fill the core hours including dramas, documentaries and flagship news programme The Nine.

It comes after the BBC’s new director-general Tim Davie has defended the corporation’s stance on introducing means-testing for TV licences for most over-75s.

The universal right to a free TV licence ended last month for the over-75s and only those in receipt of pension credit will not have to pay.

The move has been criticised by some including charity Age UK and Culture Secretary Oliver Dowden, who said in July that he felt “let down” by the broadcaster.

Mr Davie, who took over from Lord Tony Hall as director-general earlier this month, said the move had been a “really tough decision” for the BBC.

He said: “I was part of the board that made the decision, which was driven by a balance of trying to ensure that we protected the value people get from the BBC – because frankly, taking £700 million out would have disastrous consequences in terms of the provision that we were giving to people – but also trying to get a fair solution, and that is why we’ve gone for what we see as a properly balanced proposal.

“I have no plans to reverse that decision and support where we are at the moment.”

In response, a BBC Scotland spokesperson disputed the comparisons and added: “Some of the networks channels, for example, would cost more than the Scotland channel if you did the same calculation for those channels viewing only in Scotland.

“On the channel itself and our past year or two, despite some well documented financial challenges, we have successfully brought another new TV channel to Scotland(following on from BBC ALBA), invested in our journalism with 80 new jobs, created 250 additional roles in advanced technology and continued to bring news, sport, arts, education and religious programming during a pandemic.

“Our impact on the creative sector in Scotland is also significant, working hand in hand withmore than 70 independent companies and other bodies like Screen Scotland to make more impactful programmes such as the award-winning drama, Guilt.

“The BBC Scotland channel was established to provide more relevant content for audiences  and is doing just that with around 900 new hours of content a year helping it reach more viewers than any other digital channel in Scotland  – with one in six of the population tuning in every week.

” It’s clear that we still have some challenges ahead but our recent investment in the new channel and network content, plus the establishment of a technology hub, has massively helped the creative sector in Scotland while also enhancing our content for audiences.

“The recent Ofcom report on Nations, for example, outlined that our investment has helped contribute  to an increase of TV programme spend by £26m to £80m last year.”

Boil water notice to remain in place for more than 600,000 until Thursday 'at the very earliest'