Meghan Markle 'might' be seen at US Open says expert

The Duke and Duchess of Sussex’s new pup was rescued from the Envigo breeding facility in Virginia last month. Around 4,000 other beagles were taken from the facility, before Mamma Mia, the couple’s new dog, arrived at the Beagle Freedom Project.

But the Project’s chief, Shannon Keith, described how she mistook the Duchess of Sussex for another famous name.

Ms Keith revealed that she confused the “VIP Donor” with American actress Megan Fox, spending half an hour chatting with the Duchess without being sure on her identity.

She told the Los Angeles Times: “The Duchess called me personally.”

She added: “She calls on my cell with no Caller ID and says, ‘Hey Shannon, this is Meghan.’” 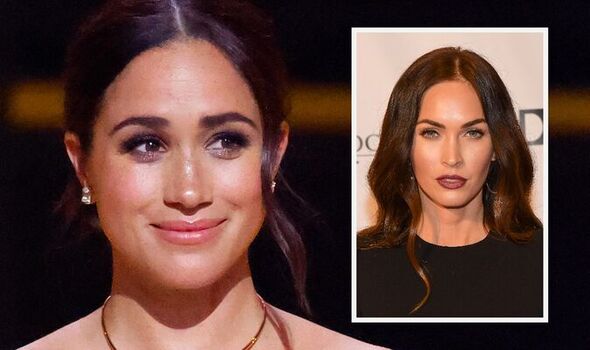 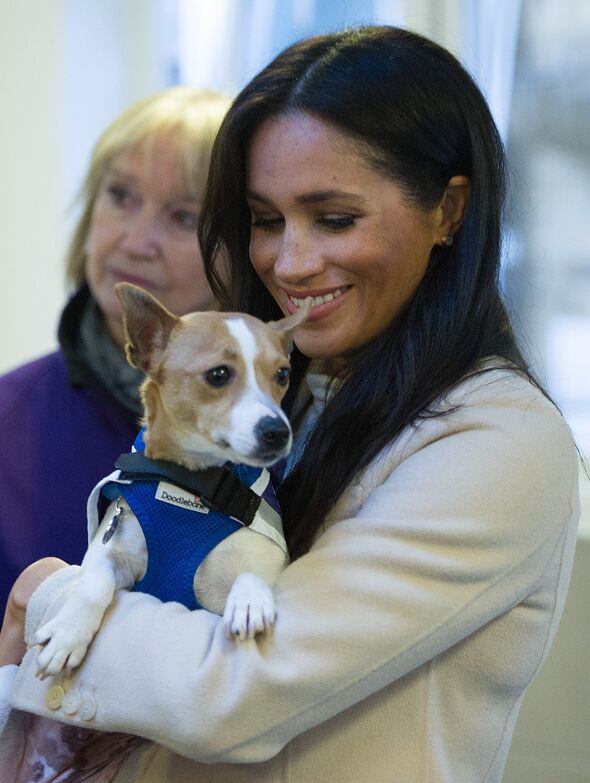 She then recounted: “We talked for 30 minutes, and I thought, ‘Is this Megan Fox?'”

The Duke and Duchess travelled to Valley Village house, where the Beagle Freedom Project is based, to meet the dog known also as ‘Mia’. 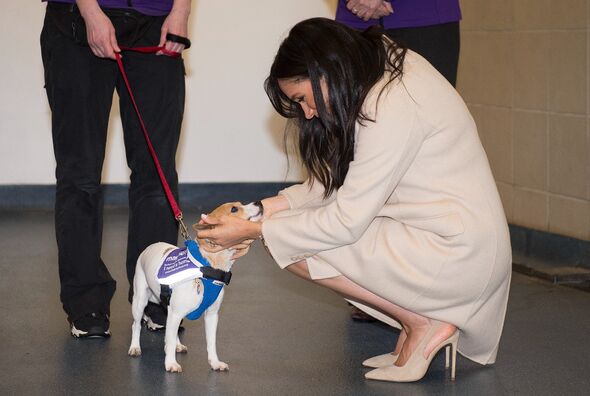 She explained: “The Duchess is holding Mia and was like, ‘We’re adopting her.’

“She was like ‘No, we don’t want a Christmas puppy.

“We want ones we can help who are older.'”

Animal rights lawyer Ms Keith then told PEOPLE: “The Duke and Duchess of Sussex are the most loving, sensitive and caring adopters I have ever met!” 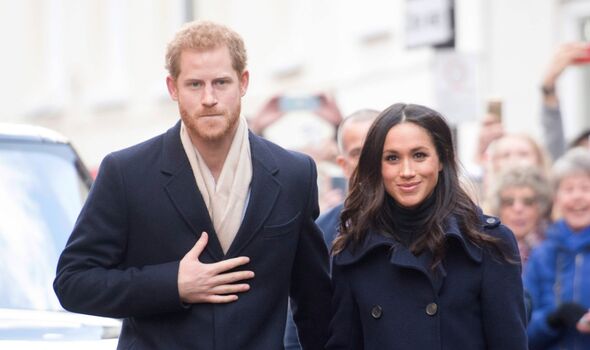 She said she was “so impressed” by the Duke and Duchess of Sussex’s “commitment to animal welfare”, adding they had been in regular contact since the adoption.

Ms Keith said: “They made a point to adopt a rescue named Mia, who most would overlook because she is older, has health issues and is traumatized by her past.”

Mamma Mia will join Guy, Meghan’s rescue beagle who has been in the Duchess’s care since 2015.

The family also have a black Labrador, which is believed to be named Pula.

The Duchess of Sussex also has a track record of supporting animal charities, including through royal patronage during her time as a working royal.

As the Duke and Duchess stepped back from royal life, they also moved away from the royal patronages which fell under royal responsibilities.

In April 2022 Meghan wrote about her time as a patron of Mayhew, an animal welfare charity based in North London.

The Duchess wrote: “Though my time as patron of Mayhew has come to a close, my unwavering support has not.

“I encourage each of you to support in whatever way you are able.

“The emotional support of a rescue animal is unparalleled—as you’ll soon realize: it is not you who saves them, it is they who save you.

“To the Mayhew community, thank you for entrusting me as your patron.