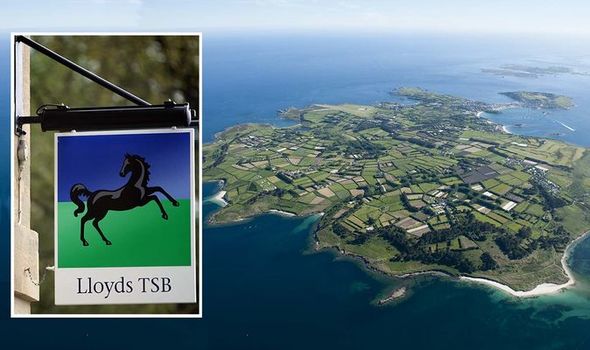 The branch of Lloyds in St Mary’s will close in 2022, leaving the Scillies off the coast of Cornwall with no banks at all. The move follows the expected closure of a total of 48 Lloyds and Halifax branches across the UK next year.

Phil Moon, who runs a restaurant and takeaway on the island, said the closure had come as a shock.

He added: “We lost Barclays a couple of years ago and Lloyds became the only bank on the island so we never saw this coming.”

Lloyds said the decision was because of changes in customer behaviour, meaning the branch was used less often.

A spokesman said people could use the nearby Post Office.

But Phil told the BBC that it was “just going to slow things down and make things more complicated”.

Footballer 'could have been blinded' by fireworks that exploded on pitch