Home » Europe » It will be WAR! French fisherman vow to BLOCKADE British ships and lorries under no deal

Talks between the UK and EU are ongoing in a bid to negotiate a new trade agreement that would come into effect from the start of next year. However the two sides remain deadlocked over fishing rights and how far Britain can deviate from EU ‘level playing field’ regulations.

Speaking to the Daily Telegraph Jean-Yves Noel, a 35-year-old French fisherman, said he and his colleagues have plans to blockade UK goods if there is a no deal exit.

He commented: “If we can’t fish in their waters, they can’t sell their fish here.

“We will block their boats and lorries, that is for sure.” 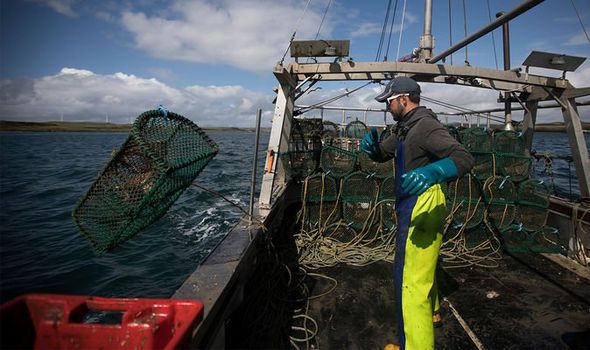 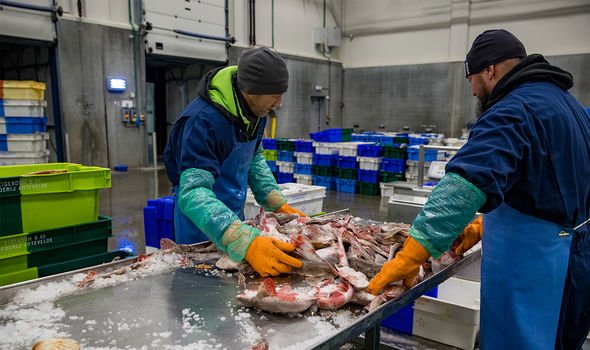 Most of the cod caught in the English Channel is taken by French boats.

He said: “Do you really want a Falklands war on your doorstep in Guernsey or Jersey?

“Talk of gunboats may flatter the jingoistic ego on either side of the Channel but it will not help us reach a deal.” 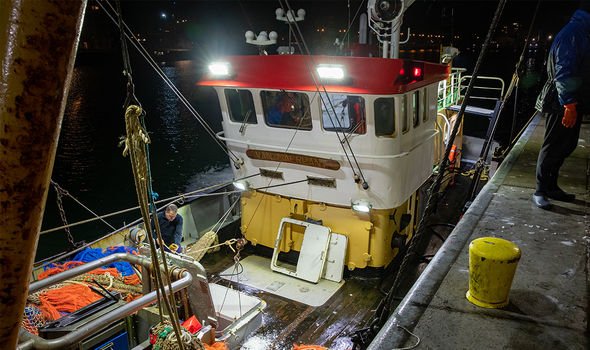 The mayor added: “Rather than sending boats out to pick up fishermen, would it not be better to send them to check whether migrants are drowning?

“People are dying in the Channel.”

The Royal Navy is reportedly planning to send four warships to guard UK fishing waters in the event of a no deal exit. 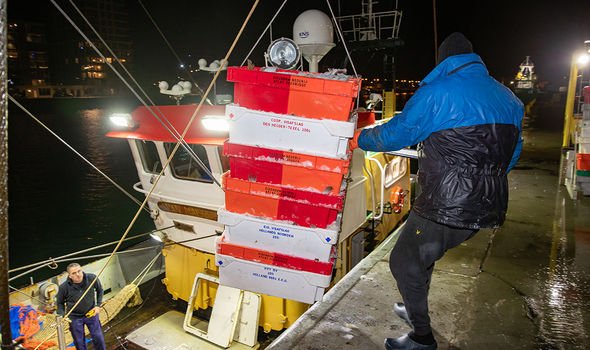 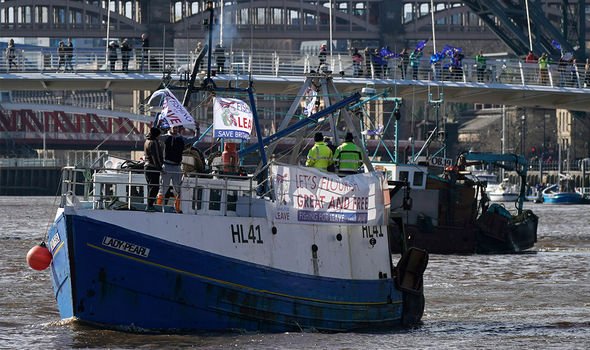 Referring to the British he said: “If they really go through with it, it’ll be game over for us.

“The Dutch and Belgiums will have to leave too and everyone will come over here.

Speaking on Friday Michel Barnier, the EU’s chief Brexit negotiator, warned there are “just a few hours left” to agree a new trade deal with the UK.

Brexit is 'only the beginning' warns Croatian MEP

Addressing the European Parliament he insisted a deal is still possible but the “path is very narrow”.

Boris Johnson echoed this view commenting: “Things are looking difficult and there is a gap that needs to be bridged.”

Whilst Britain formally left the EU at the end of January it remains in a Brexit transition period until the close of the year. 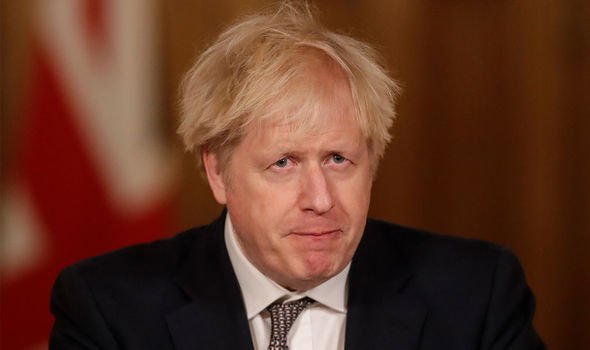 During this time the UK is continuing to pay into the EU budget and implement many rules made in Brussels.

In return it retains membership of the European single market.

Unless a new deal is agreed significant tariffs will be placed on UK-EU trade from the beginning of next year.