Mr Johnson moved into Downing Street at the end of July, promising to “get Brexit done” by October 31, “no ifs or buts”. However, just over a month into his premiership, rebel MPs passed a law aimed at blocking no deal, and then pulled the plug on his attempt to call a general election. Now, under 30 days until the scheduled Brexit date, the former London Mayor is hoping his new proposals for a deal will be positively met by Brussels.

Even if the EU decides to compromise though, it is unclear whether MPs in the House of Commons will get behind Mr Johnson.

Labour leader Jeremy Corbyn, who is now campaigning for a second referendum, already claimed that no Labour MP could support the Prime Minister’s alternative to the backstop.

As frustration across the country grows, in an exclusive interview with Express.co.uk, Italian MEP Marco Campomenosi urged Mr Johnson to adopt a strategy that will ensure the 2016 referendum result is honoured.

Mr Campomenosi, who is one of League’s 29 parliamentarians, said: “We believe, and we are friends of the UK and want everything to go smoothly with Brexit, that it is important for the debate to get clearer. 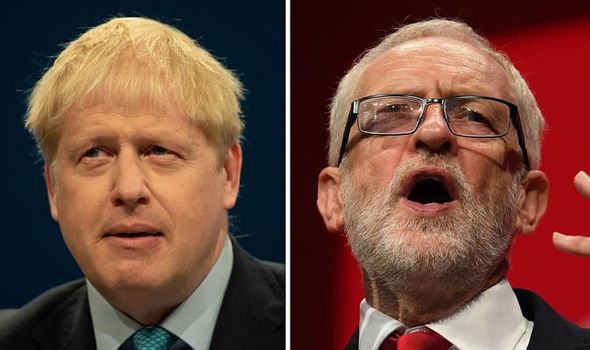 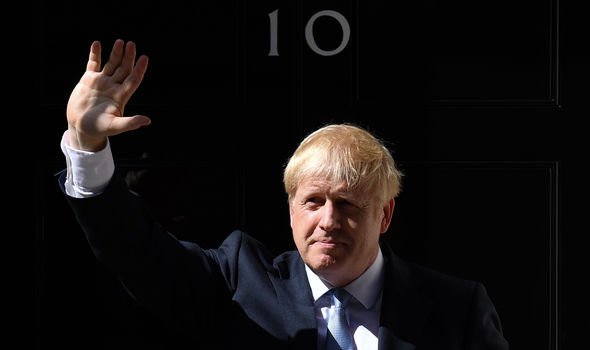 “If there had been elections and Johnson and Nigel Farage had made a deal, Britons would have given a very clear signal.

“In a majority system, it is crucial for the Brexit Party and Conservatives to get together.

“That would be the best outcome ever.

“Otherwise Jeremy Corbyn might get into power and we would have a really complicated situation.”

In September, Nigel Farage said his party should make a deal with the Tories as “together they would be unstoppable”.

JUST IN: How Cummings accused ‘bumbler’ Cameron of having ‘no purpose’ 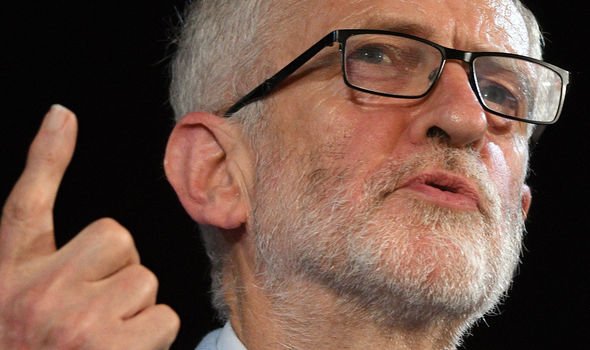 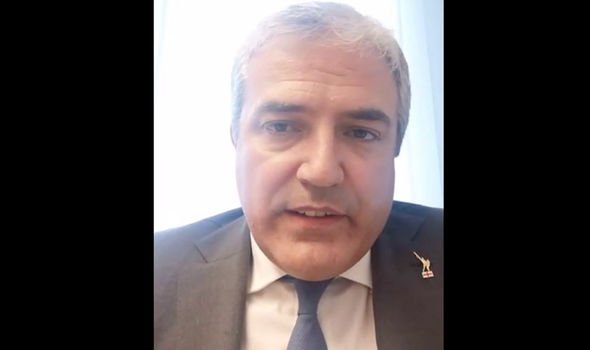 However, a senior Conservative source refused, claiming Mr Farage was “not a fit and proper person” and “should never be allowed anywhere near Government”.

Moreover, when asked about a potential alliance on the Andrew Marr Show, Chancellor Sajid Javid said: “We don’t need an electoral alliance with anyone.

“We can stand on our own two feet, put our message across.”

The former Ukip leader said he was “disappointed” with the response as he was offering a “genuine hand of friendship”. 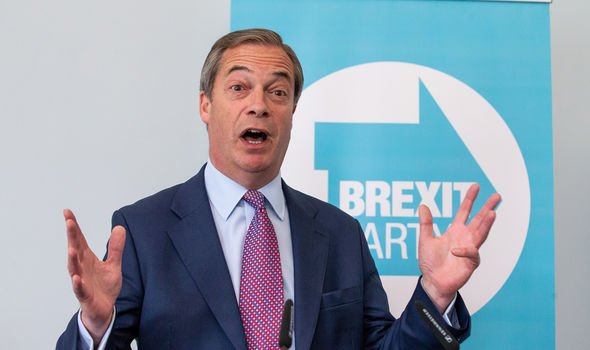 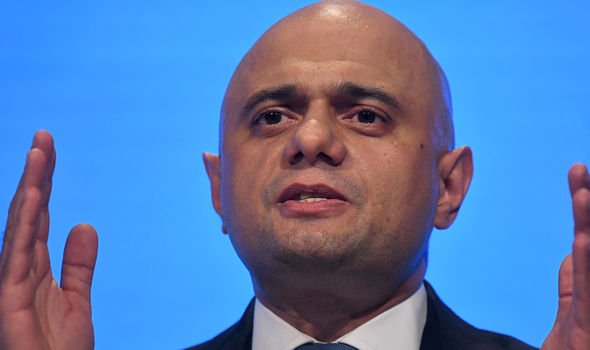 He told the BBC’s Andrew Neil show that he did not want a job in the Conservative government and accused the Tories of “petty, tribal, party politics”.

He said: “Can’t we see that actually if we get a Labour government we’re not going to get a meaningful Brexit of any kind at all?

“This is big chance to unite the Leave vote.

“We have got a solution here.”

Families left 'fuming' after being told to remove their Christmas lights