Louise Atkinson, 55, was climbing with her partner when they found themselves on a precipitous stretch across cliffs and rock faces involving rungs, ladders and iron cords. The tragic fall happened in the Catinaccio massif near the town of Bolzano in South Tyrol, Italy.

The route, know as a “via ferrata”, meaning iron way, calls for climbers to go equipped with a harness fitted with two karabiners and helmets to protect from falling rocks.

An officer from the alpine rescue service of the Guardia di Finanza police told the Telegraph: “The British couple had intended to take the easy hiking path, the normal route. But instead they took the wrong trail and ended on a high-level via ferrata.

“That’s why she was not clipped onto an iron cable. She had none of the right equipment – no harness or karabiner or helmet, nothing. They realised their mistake and turned round, and at some point she fell.”

The route upon which the couple strayed involves an ascent and descent of 850 metres and has an estimated completion time of five hours. 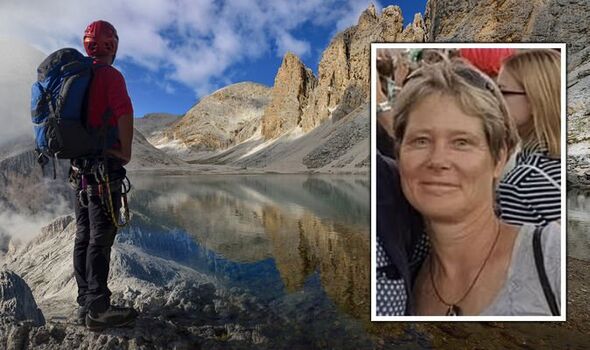 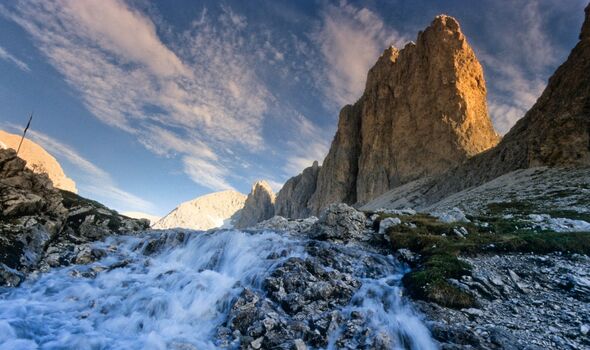 The body of Ms Atkinson, from Ripon, North Yorkshire, was recovered by an alpine rescue team with help from a helicopter.

A 55-year old Italian man died on the same route on July 16.

The climbing routes have their origins in World War One when opposing Italian and Austro-Hungarian soldiers competed for positions higher than one another.

They fixed iron ladders and ropes onto rocks to transport ammo, weapons and food to positions high up mountainsides.

READ MORE ABOUT MEGHAN AND A HOLLYWOOD ROW 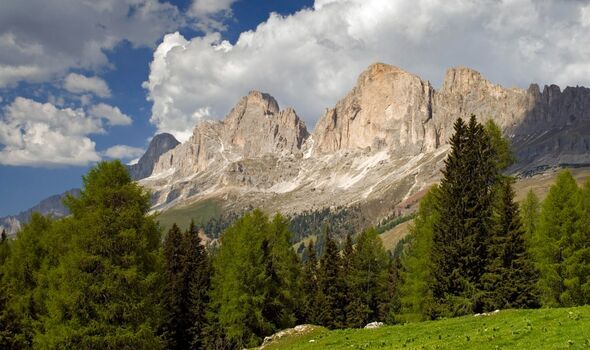 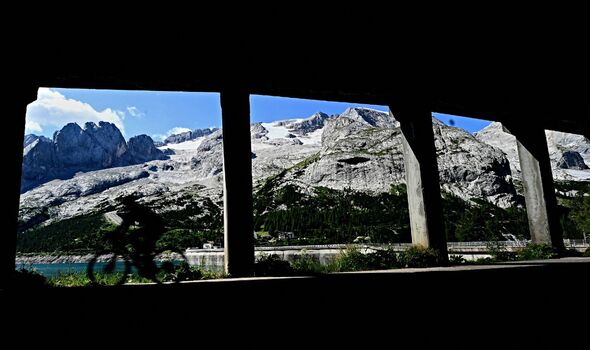 At least nine people were confirmed to have been killed earlier this month in an avalanche at the Marmolada, the highest peak in the Dolomites.

It was caused by the collapse of a glacier and is feared to have killed up to 12 people. It was being blamed on rising temperatures.

Much of Italy has been baking in an early-summer heatwave with scientists saying climate change has made previously stable glaciers more unpredictable. 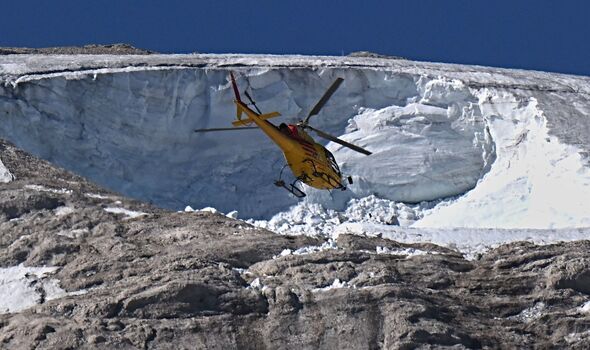 Sections of the mountain were shut off to tourists to allow rescue teams to operate and prevent climbers from accessing potentially dangerous areas.

The local Fassa Valley held a day of mourning to honour the victims, who include two tourists from the Czech Republic. 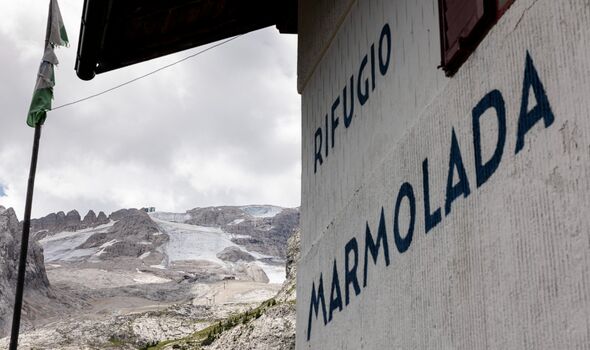 Mikael Bouchard, a 29-year-old from Lyon, said earlier this month: “Right now after what happened I feel a bit scared because two days ago we were about to walk just near the glacier. It could have happened to us.

“We were planning to go near the glacier but right now we are going to do another way to avoid it. So yeah, it’s really scary.”

Could Nigel Farage become prime minister with the Brexit Party?