Zamarod Arif was in a Range Rover that careered off a six-lane carriageway and somersaulted on to a railway line below. 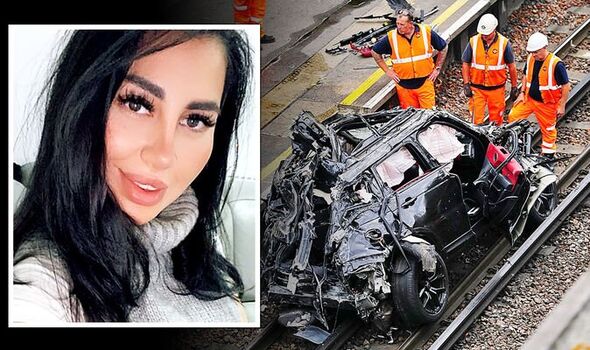 The sickening impact killed her friend Yagmur Ozden and left driver Rida Al Mousawi in a coma, fighting for his life.

Ms Arif, 26, who suffered a broken leg and a broken arm, said the crash happened after jeweller Mr Al Mousawi, 24, swerved to avoid a “cat or another animal” in the road. Ms Arif was wearing a seat belt but her two friends were not.

Speaking from her hospital bed, the beautician mourned the loss of mother-of-one Ms Ozden, 33. She said: “Yag was my best friend and my heart is just breaking. It is a miracle that I am here. I was called a miracle baby when I was born and this is the second miracle.”

The pals were returning from a restaurant early on Monday when the 4×4 smashed through barriers on the A40. It then careered into a Tesla electric car charging centre near Park Royal Tube station, west London, before plunging on to the rail line.

Ms Arif said: “We were going so fast as soon as we left the Wish Lounge [restaurant]. When we got on the A40, I told Rida to slow down. We stopped at a red light by the BP garage and then 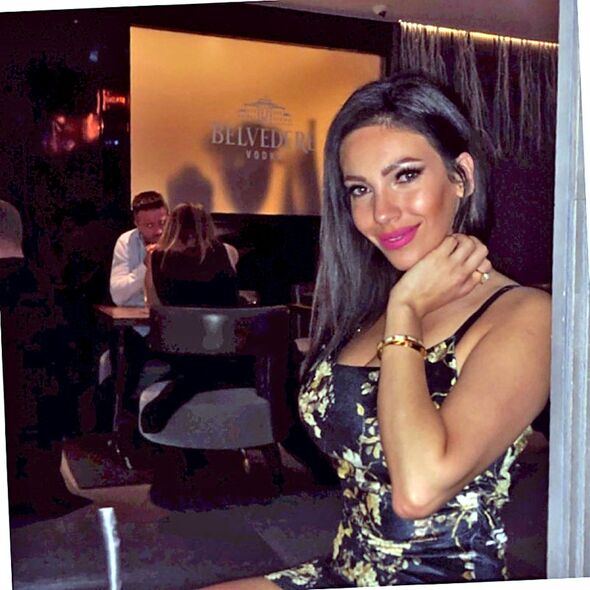 Rida started going fast.” She went on: “I looked over at Rida and touched his arm to say slow down. He looked me in the eye and said it will be cool.

“Just then Yag shouted out that there was something in the road. I don’t know what it was, a cat or another animal. Rida went to the side, and once that happened we just took off.”

Ms Arif added: “I was conscious the whole time. Someone came to the car and said I should say a prayer as I was not going to survive.”

Ms Arif’s brother Raza said: “We are all in a state of shock as to how to comprehend someone doing 100mph in a 40mph zone. It makes no sense, no sense at all.”

Police appealed for dashcam, CCTV or doorbell footage of the moments leading up to the crash.