Titanic: Expert on what caused ‘greater’ damage than iceberg

The British passenger liner, under the captaincy of Edward Smith, had roughly 2,400 passengers on board when it struck an iceberg shortly before midnight on April 14, 1912. The devastating event saw more than 1,500 people lose their lives on the “unsinkable” vessel in one of modern history’s deadliest commercial marine disasters. An official inquiry into the incident by the British Wreck Commissioner found the owners – White Star – were not to blame, but in the years since numerous myths have developed over the story.

According to expert Tim Maltin, one of these surrounds how the vessel went down.

Famous sketches over the years have depicted the front of the ship raised, as the back appears to slowly disappear below the waves.

But Mr Maltin told historian Dan Snow that “sadly, this is a myth” during his appearance on History Hit’s documentary ‘Debunking the Myths of the Titanic’.

He added: “Titanic, as soon as she got about 15 degrees tipping up, the water filling up the front dragged it down. 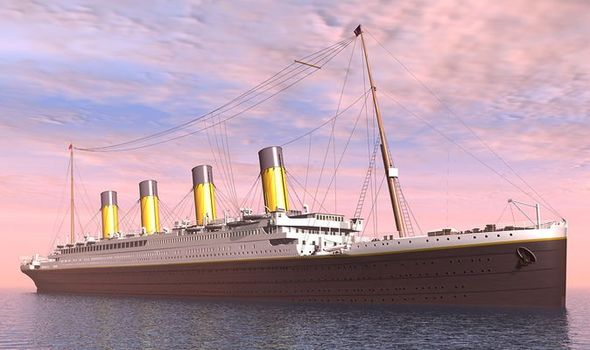 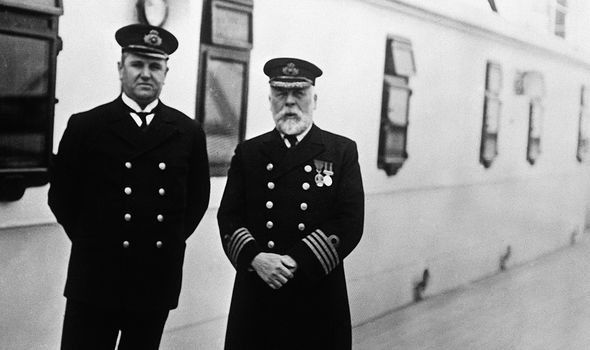 “She slowly sank at the head – but as soon as her 30,000-tonne stern section was no longer supported by the water, she was out of her design and the stern broke away.

“Because the stern was so well subdivided, it actually crashed back down. People on the stern thought they were going to be fine.”

Mr Maltin went on to detail how things panned out from there.

He added: “Sadly, as the submerged water-saturated bow kited down towards the seabed, she was having a tug-a-war-with the floating stern.

“She did so much damage pulling at her keel, that the damage caused to the stern was greater than the damage done by the iceberg. 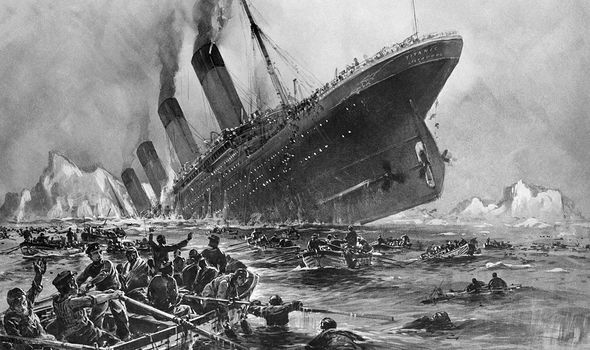 “The stern itself sank very quietly and one passenger even notes he didn’t even get his head wet as he swam off.”

And the author did not stop there.

During the same documentary, Mr Snow also probed him on one of the most prevalent theories –  that the lookouts did not have binoculars to see the iceberg.

He said: “The reason why that myth is so persistent is that it is true that there were no binoculars in the crow’s nest that night.

“However, what we need to remember is, when you are looking for icebergs at night, the best way to detect them is with the naked eye.

“That is because the naked eye has a wide field of vision and that helps the way we detect objects. 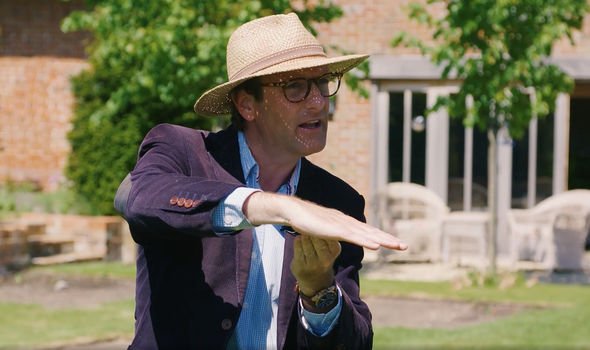 Instead, Mr Maltin revealed what he believed to be the true reason for Titanic’s sinking after spending years researching the story.

He added in November: “Titanic was one of the best-built ships in history – she was so well built – just the scale and size is unbelievable.

“The reason why White Star said it was unsinkable was that you could slice it into three pieces and each piece would have floated.

“She was also designed to float even with the first four watertight compartments flooded.

“But what she was not designed for was a side-swipe disaster that did a little bit of damage along 200 feet of Titanic.

“That was five water-tight compartments.”