The newly-elected Liberal Democrat leader Sir Ed Davey was savaged for dodging difficult questions this morning on BBC News. The BBC’s Annita McVeigh hit out at the new party leader after Sir Ed used the excuse that it was his “first day on the job” to avoid answering questions. She repeatedly grilled the new Lib Dem leader on whether he would join a coalition or pact with Sir Keir Starmer’s Labour Party.

Sir Ed refused to answer this question, prompting McVeigh to say: “But these are things people want to know!”

The exchange began when McVeigh told Sir Ed: “Lots of people talked about what if Jo Swinson had agreed to a pact with Labour last time around.

“It must have crossed your mind whether the Lib Dems, under your leadership, would, if necessary, do a pact with Labour under Keir Starmer?”

The party leader said: “It’s my first day being leader of the Liberal Democrats.” 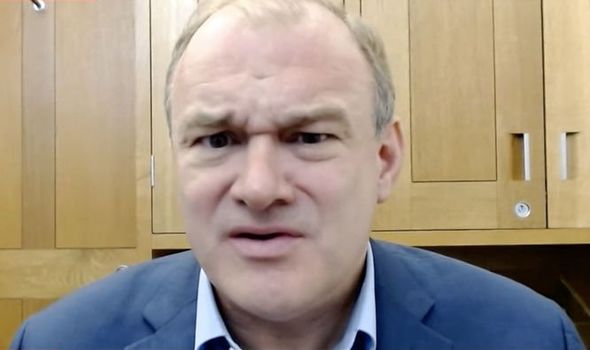 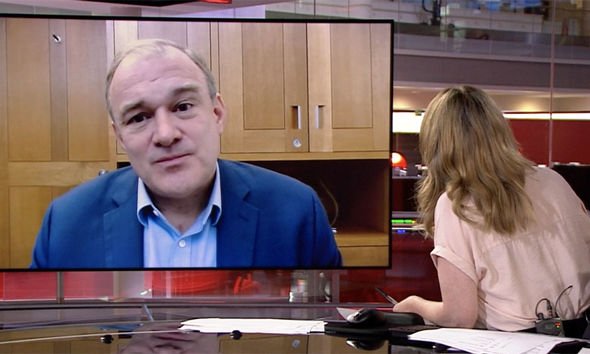 McVeigh responded: “I said to my colleague I am going to ask Ed Davey that question and that is the answer he is going to give me.

“Of course it is your first day but these are things people want to know!”

Sir Ed refused to answer the question, saying instead: “First of all I want them to know what the Liberal Democrats stand for.

“What the general election review showed was that too many people don’t know what we stand for. 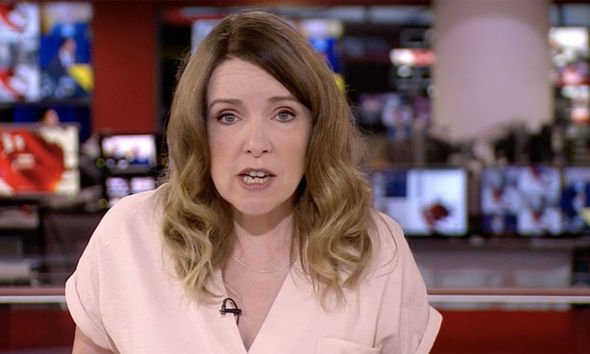 “Through the national listening exercise, we want to build this party up. That is the first step. That is what I want to focus in on.

“I’m not looking at the next election, I’m looking at whether people understand who we are and what we are about.

“The way to do that is to engage with the voters, reconnect with them, and I won’t be distracted on that.” 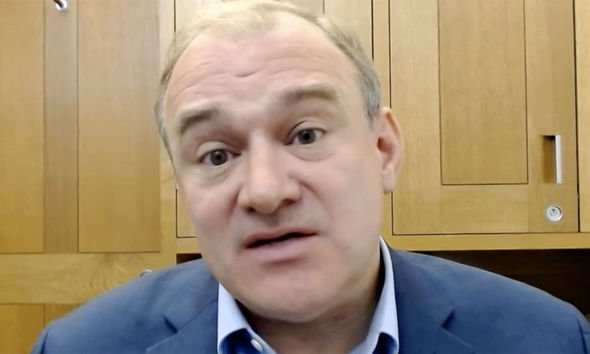 McVeigh again asked the same question, leading Sir Ed to respond: “For the Conservatives to lose their majority, it will require Liberal Democrats to beat many sitting Conservative MPs. That is the way the maths works.

“But there is a step before that, and that is listening to the voters and reconnecting with them so we have a chance of defeating those Conservative MPs.”

Sir Ed faces a tough challenge in rebuilding his party’s electoral support, with the Liberal Democrats only achieving single digit support in the the latest opinion polls.

The Liberal Democrats have just 11 MPs, and recent opinion polls have put them on between 5 and 10 percent of the vote.