Sir Paul Nurse, who has pioneered cancer research in the UK, fretted about what Britain’s exit from the EU meant for academia. His intervention comes just weeks after Prime Minister Boris Johnson visited the institute he oversees, praising the work it does to forward science.

Sir Paul was awarded a Nobel Prize in 2001, alongside colleagues, for discovering protein molecules that control the division of cells. He became director of the Francis Crick Institute in 2010.

He has previously opened up about his anti-Brexit sentiments, suggesting in 2019 that the UK was “sleepwalking into a disaster”. He later welcomed that a Brexit deal had been agreed.

In an interview with German newspaper Der Standard, the renowned scientist said: “For me, Europe was a peace-making process and the European Union a great engine for science as well.

“Since Brexit, we are drifting out into the cold North Atlantic, further and further away from Europe, with which we have so much in common. 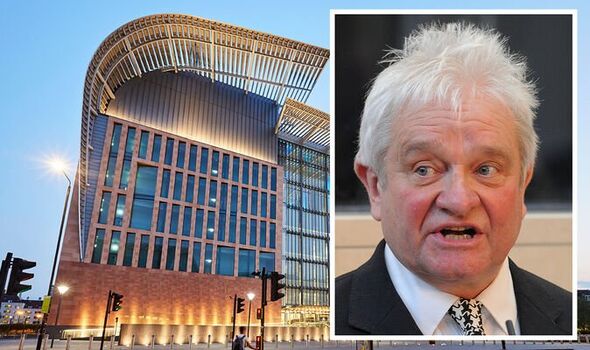 “And all because of worries about immigration. It’s really crazy what we’ve done!”

Sir Paul suggested an ambivalence towards Mr Johnson, crediting him for praising the work of scientists during and after the coronavirus pandemic, but claimed spending on research had not improved in recent years.

On July 11, the Francis Crick Institute was awarded £1billion to conduct research into key clinical conditions – a “significant contribution” of which came from public coffers.

In his visit to the London-based organisation, timed with the announcement, Mr Johnson said: “Science and technology are absolutely crucial to the country’s long-term economic health, and they’re going to drive jobs [and] prosperity for decades to come. 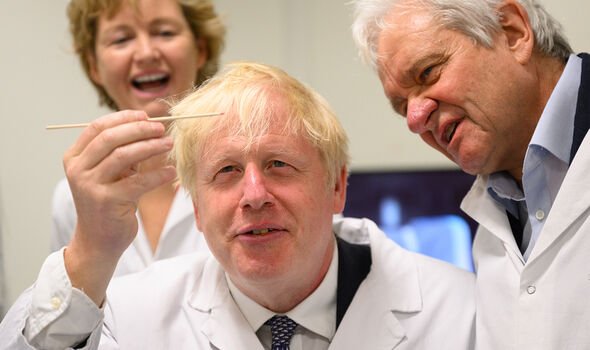 “Don’t forget, that’s how Britain rose to greatness in the first place. What we’re trying to do now is make sure that we recapture our status as one of the world’s great science superpowers.”

Sir Paul said on Sunday that though the Francis Crick Institute had survived Brexit, “not all research institutions in the UK have”.

UK-based academics fear that funding through the Horizon Europe programme could be cut after the UK and EU failed to reach an agreement on a continued partnership.

Brussels has been accused of withholding an agreement due to the row over the Northern Ireland Protocol. 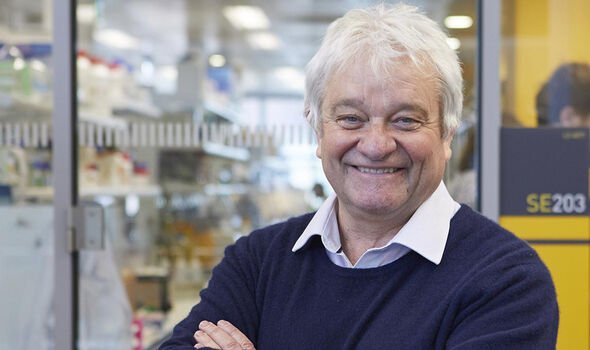 The leading academic estimated that 70 percent of those in scientific positions at the institute were from continental Europe.

He also revealed that he is hoping for an agreement with the EU next year on research funding, despite fears of cuts.

On the progress of cancer treatment – his specialist subject, as a former Cancer Research UK chief executive – Sir Paul forecast that there would never be a seismic shift, but a slow improvement over time.

He commented: “We shouldn’t think of cancer as one disease, but as what it really is: which is maybe 300 or 400 related diseases. 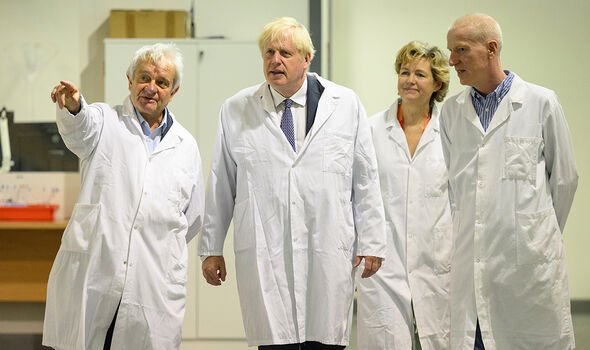 “They all differ in that different genes are damaged in cells. That is why there are such different treatments.

“So that means that cancer therapy is a very long-term project. There will be no patent remedy – as with penicillin for bacterial infections.

“The best metaphor for this seems to be the building of a wall, to which we keep adding new bricks. We can treat cancer more effectively today than when I was a student 40, 50 years ago, and that will continue to improve over the next decades.

“But there will never be a sudden dramatic breakthrough that will solve the problem as a whole – not even through treatments like immunotherapy, which have been talked about for 30, 40 years and are now coming into use.”