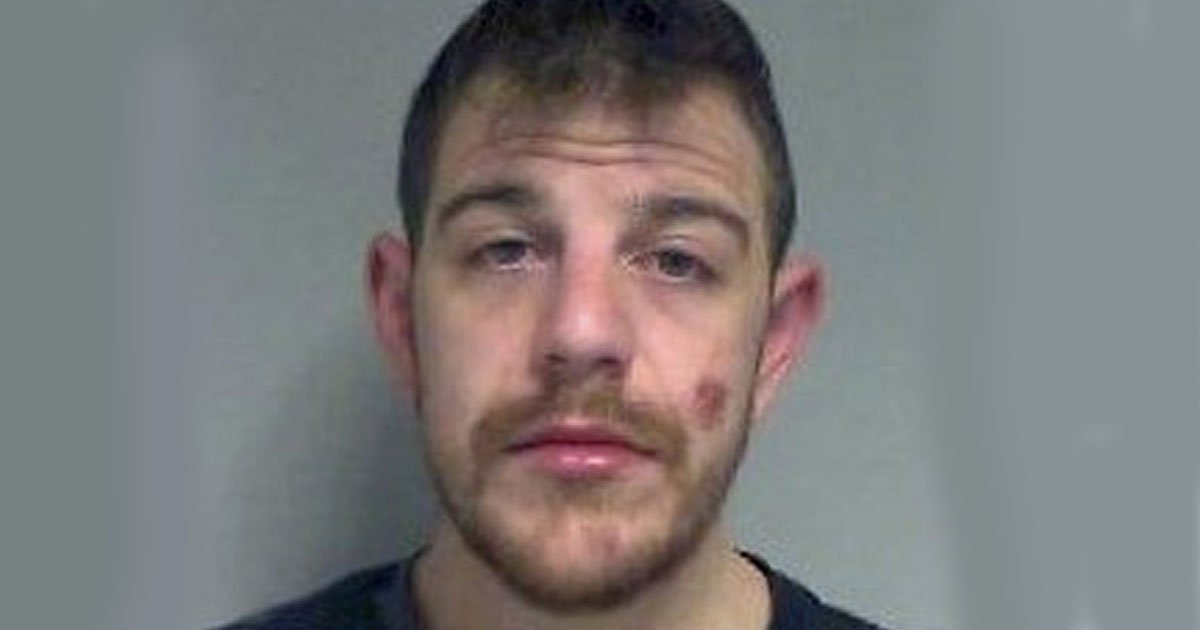 A man serving a life sentence for stabbing a man has escaped from jail for a second time.

Colin McDonagh failed to attend a roll-call at category D prison, Standford Hill, on the Isle of Sheppey, Kent, on May 29.

The 32-year-old was put behind bars in 2010 for grievous bodily harm with intent, after he attacked a man over a dog.

Back in 2014, he escaped from Aylesbury’s Springhill Prison, but handed himself to police three days later.

He attributed his getaway to pressure he faced from other prisoners to take drugs and to hold on to contraband behind bars.

This time, McDonagh has been missing for seven months, but Kent Police decided to only put out an appeal for his whereabouts.

Both prisons are open, meaning that inmates are under minimal supervision and perimeter security and are often not locked up in their cells.

Kent Police stressed the seven-month delay in an appeal is due to ‘various lines of inquiry’ being carried out to find him, which were exhausted before it reached the point of an appeal being requested.

A spokesperson for the force said: ‘Various lines of enquiry have been made to locate him but his whereabouts remain unknown.

‘Officers carried out lots of lines of enquiry before requesting this appeal.’