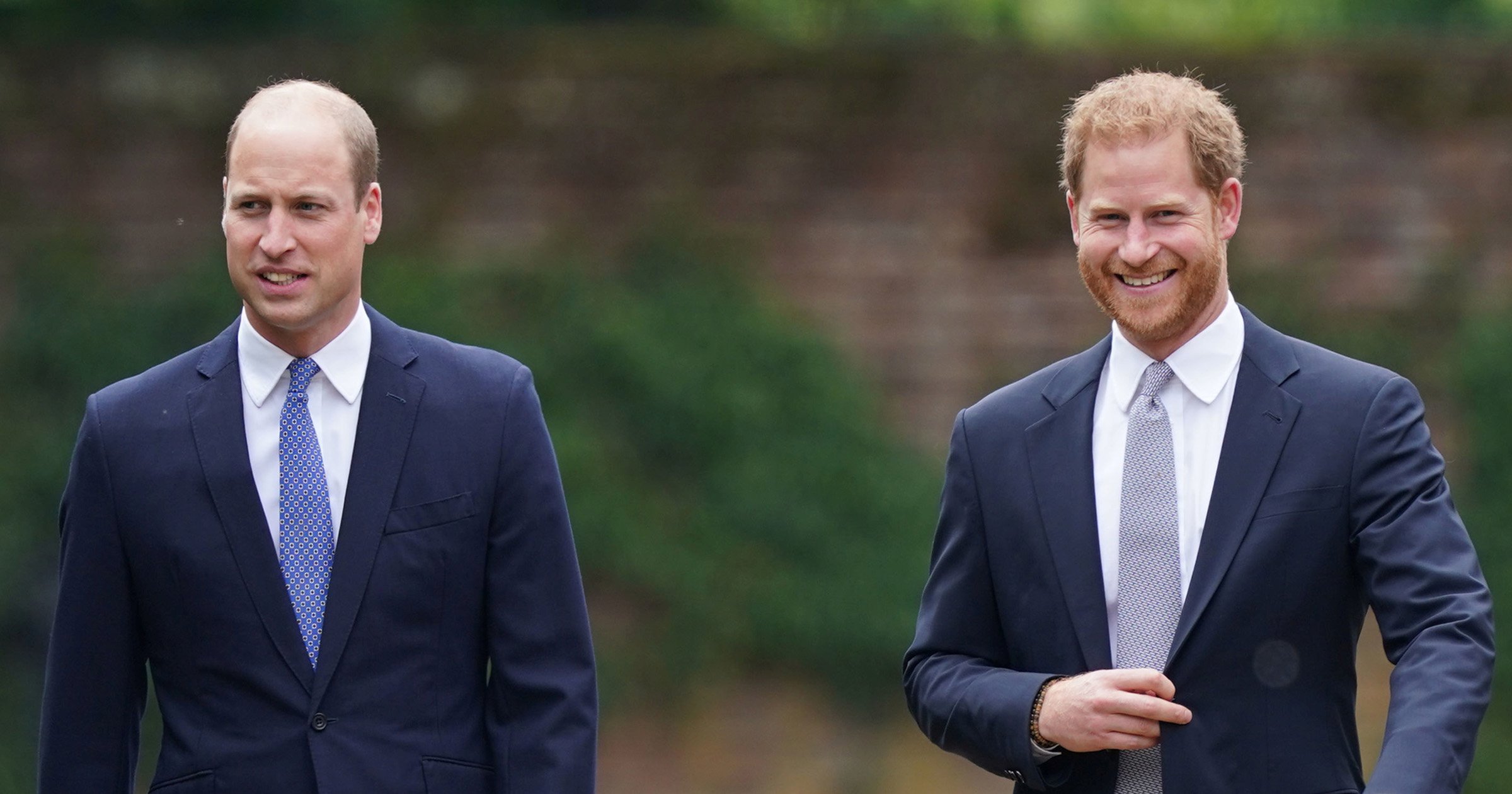 Claims that Prince William’s staff were briefing stories about Prince Harry’s mental health had to be edited out of a documentary at the last minute.

Last night’s ITV programme ‘Harry and William: What Went Wrong?’ had been due to include allegations by Harry’s biographer Omid Scobie.

Without offering evidence, Mr Scobie claimed in an interview that William’s staff planted stories about the prince’s concerns over his brother’s state of mind in the wake of Harry telling the press the two ‘were on different paths.’

Mr Scobie, who co-wrote Finding Freedom about Harry and Meghan, said it was ‘no coincidence’ stories started appearing shortly after the couple’s South Africa tour that put a negative spin on what Harry had said.

Despite the claims being trailed heavily beforehand, the sequence that was eventually broadcast did not include any mention of Harry’s mental health.

Kensington Palace is believed to have contacted the producers with a clear rebuttal of Mr Scobie’s suggestion.

It’s understood that ITV were warned the claim was defamatory as it was substantially untrue.

In the original edit of the ITV documentary, Mr Scobie claimed that stories which had originated in Kensington Palace then started appearing about William’s concerns over his brother mental health.

After carefully considering the palace’s request, ITV chose to make last minute changes and remove references to mental health – but keep in suggestions stories had been briefed by the palace.

William has been a vocal campaigner on mental health, including setting up the royal Heads Together project, and is likely to have taken a dim view that his staff would be involved in briefing these types of stories about his brother.

The documentary aired in the week where the pair were reunited for the first time since Prince Philip’s funeral as they unveiled a new statue to their late mother Diana.

The programme advertised itself as ‘an attempt to get to the bottom of this Royal rift’ which has made headlines around the world.

Revealed: Castle and footballer’s mansion among the most-viewed homes for sale