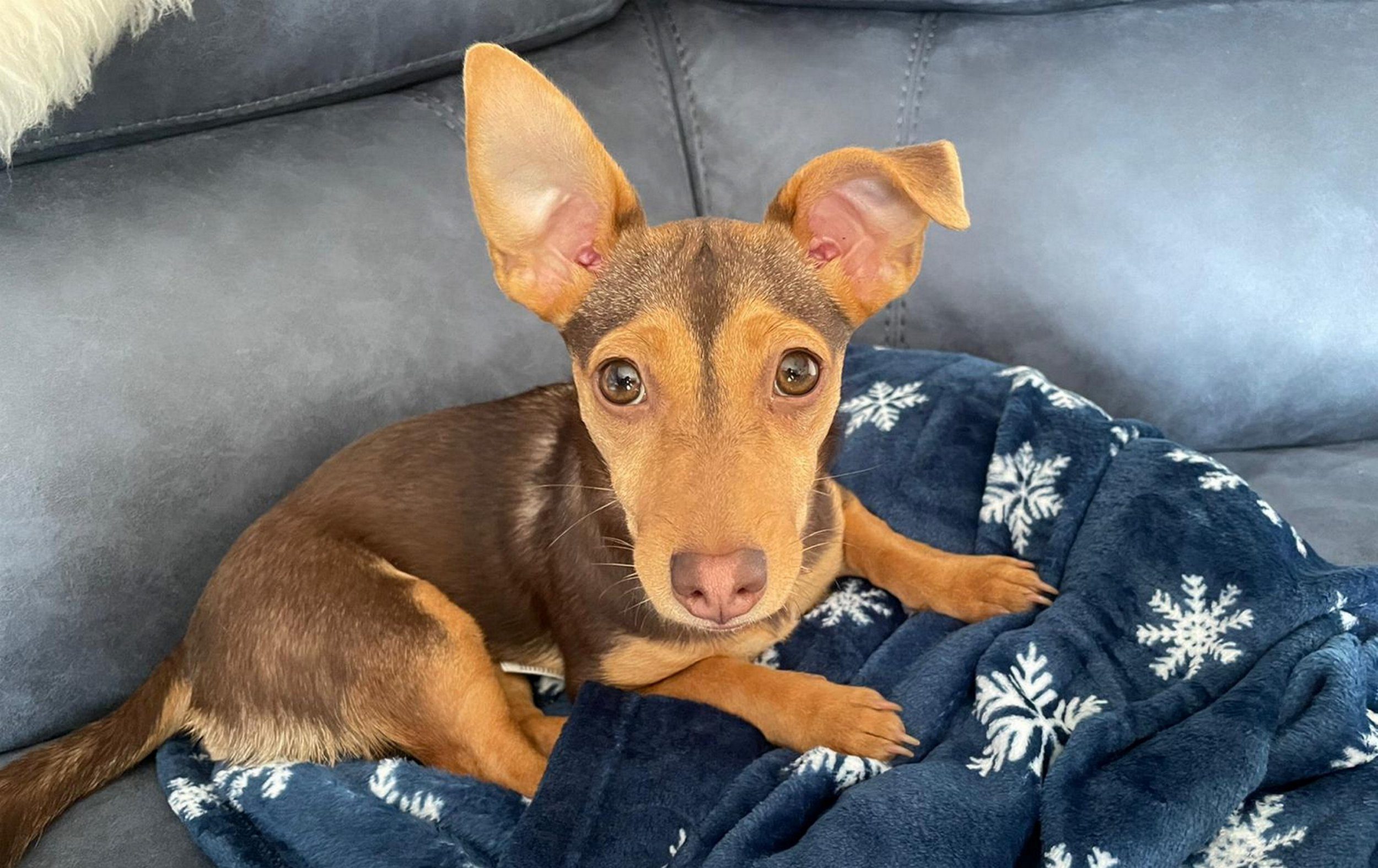 A devastated couple are calling for action after their mini Jack Russell became the second dog to die at a beauty spot in a matter of months.

James Brady and Patricia Gora found Maple ‘convulsing’ and ‘foaming at the mouth’ minutes after swallowing water from Anton Lakes in Andover, Hampshire, during an early-morning walk.

Army chef Patricia, 29, had to watch ‘the life go’ from Maple’s eyes, saying: ‘She looked at me and her eyes were rolling and her whole body started shaking.

‘She was trying to find her balance but she couldn’t. I thought maybe it was the cold from the water so I tried to massage her.’

James, 34, added: ‘She was getting worse and worse. Her mouth was foaming and her heartbeat was getting so faint.

‘We weren’t prepared but, at that stage, it wouldn’t have mattered anyway, it was so fast.

‘It was horrendous. Watching it all happen before our eyes was just a nightmare.’

Maple was rushed to the nearest vet but they could not save her, and told the couple she had likely ingested a ‘toxin’ from the lake.

They said their ‘precious’ puppy suffered fits similar to Maple.

Unfortunately, James and Patricia were oblivious to Test Valley Borough Council’s investigation into ‘blue-green algae’ at the lake after Roo’s death.

Tests showed the water was below the level of potential risk, but a warning sign was put up at an entrance.

But the couple, from Tidworth, Wiltshire, didn’t see it and are now calling for more signs to be put up surrounding the lake.

‘There is obviously something going on with the lake,’ James added. ‘They might think everyone knows, but that doesn’t account for people like us, travelling into Andover.

‘It’s a beautiful lake and a lovely place, but you currently don’t know the risks until it’s too late. Maybe this time, they will take it seriously.’

The council has since taken more water samples from the lake, but warned there is always a risk of natural bodies of water in the UK containing the algae.

A spokesperson said: ‘We have installed temporary notices advising people not to swim in the lake or allow their dogs to drink or play in the water on a precautionary basis.

‘We understand people will be concerned as another dog passed away several months ago after a visit to the lakes.

‘Blue-green algae occurs naturally and there are commonly low levels present in ponds, streams, lakes and estuaries throughout the UK.

‘It therefore remains important to note that there will always be some level of risk with any pet or person swimming in a natural body of water, particularly in hot and sunny weather.

‘The loss of any pet is devastating and our thoughts are with Maple’s owners.’

‘Should we fear Putin?’ BBC’s Humphrys sparks alarm over Russian threat to the UK