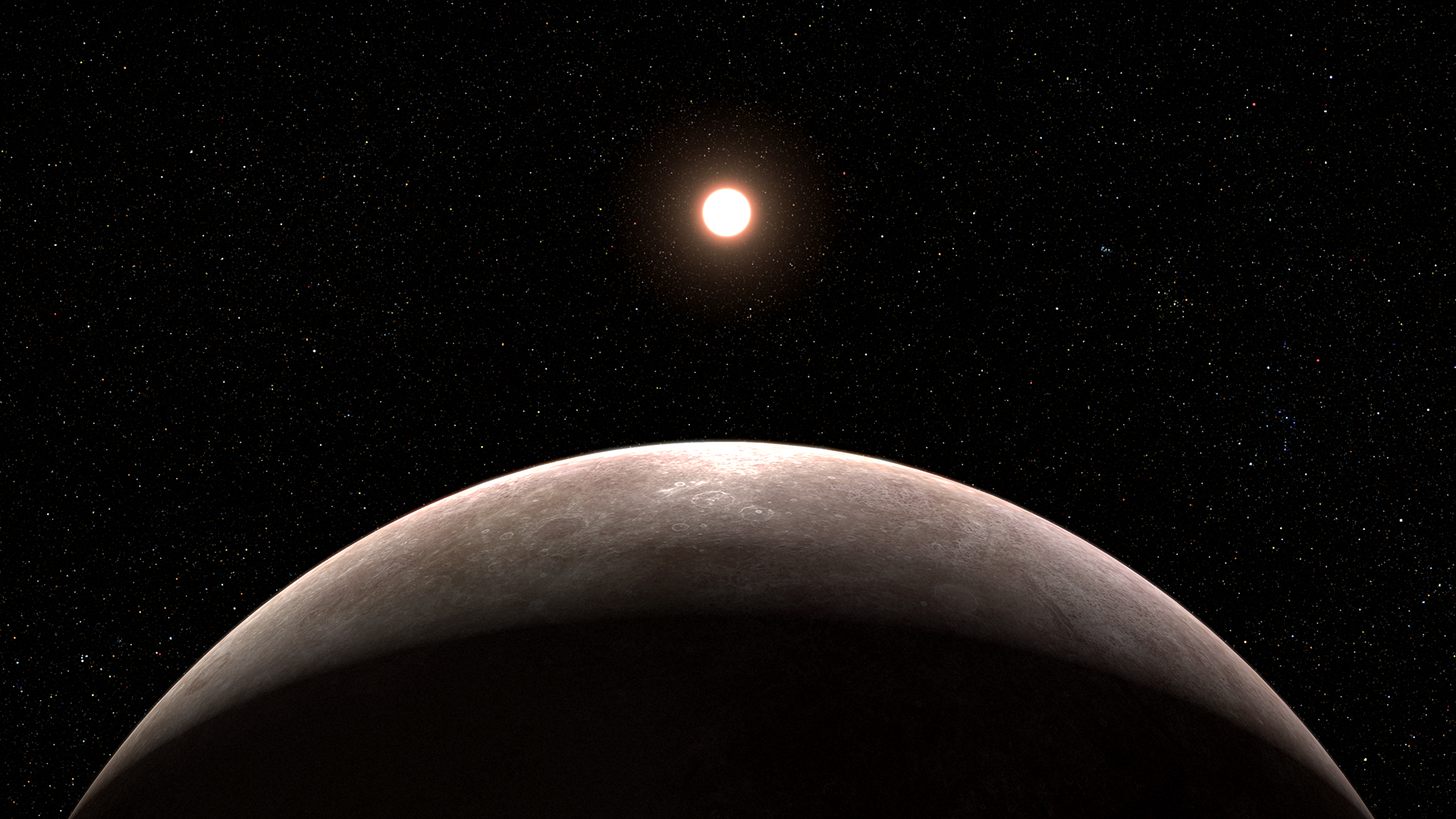 If the human race is looking for a holiday home destination, perhaps we may consider LHS 475 b.

That’s the official classification of a newly-found exoplanet – the first to be spotted by Nasa’s state-of-the-art James Webb Space Telescope.

The planet is a rocky world, like Earth, and sits just 41 light years away. Which is an unimaginably huge distance – but still relatively close by astronomical terms.

Nasa’s astronomers say the planet has is 99 per cent of Earth’s diameter – and they’re working on identifying whether or not it has an atmosphere.

The only hitch in the plan for moving there is that it sits much closer to its red dwarf parent star and is, therefore, a few hundred degrees warmer than our blue marble. The experts say it completes an orbit in just two days.

Mark Clampin, Astrophysics Division director at Nasa Headquarters in Washington, said in a statement: ‘These first observational results from an Earth-size, rocky planet open the door to many future possibilities for studying rocky planet atmospheres with Webb.

‘Webb is bringing us closer and closer to a new understanding of Earth-like worlds outside our solar system, and the mission is only just getting started.’

And the advanced tech on board the JWST means astronomers will – for the first time – be able to investigate atmospheric conditions of exoplanets.

Nasa’s research team will attempt to assess what’s in the planet’s atmosphere by analyzing its transmission spectrum.

Although the team can’t conclude what is present, they can definitely say what is not present.

‘There are some terrestrial-type atmospheres that we can rule out,’ explained Jacob Lustig-Yaeger from Johns Hopkins University Applied Physics Laboratory.

‘It can’t have a thick methane-dominated atmosphere, similar to that of Saturn’s moon Titan.’

The team also notes that while it’s possible the planet has no atmosphere, there are some atmospheric compositions that have not been ruled out, such as a pure carbon dioxide atmosphere.

The researchers are scheduled to obtain additional spectra with upcoming observations this summer.

‘We’re at the forefront of studying small, rocky exoplanets,’ Lustig-Yaeger said. ‘We have barely begun scratching the surface of what their atmospheres might be like.

‘And it is only the first of many discoveries that it will make, he added.

‘With this telescope, rocky exoplanets are the new frontier.’