BBC radio presenter Janice Long, who was the first regular female presenter of Top of the Pops, has died after a “short illness” at the age of 66, her agent has announced.

Since 2017, Long hosted the evening show on BBC Radio Wales.

Nigel Forsyth, her agent, said in a statement: “Janice was a wonderful, warm human being and exceptional broadcaster.

“She told a brilliant story and always made you roar with laughter with her sharp wit. She will leave behind her husband Paul and two children who she thought the world of.” 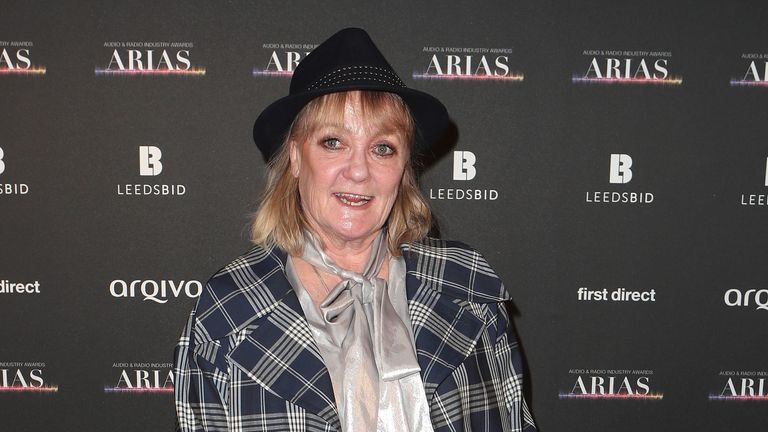 During a 40-year career, Long hosted shows across BBC stations including Radio 1 and presenting Top of The Pops, as well as the breakfast show on Greater London Radio and XFM.

Lorna Clarke, controller of pop music at the BBC, was among those paying tribute.

She said: “Everyone in pop radio was saddened to hear of the passing of Janice Long.

“She was long admired for her role as a talent spotter and new music champion, giving Frankie Goes To Hollywood and Amy Winehouse their first radio sessions, as well as lighting the way for female radio and TV presenters throughout the industry.

“We send our deepest condolences to her family and friends at this sad time.” 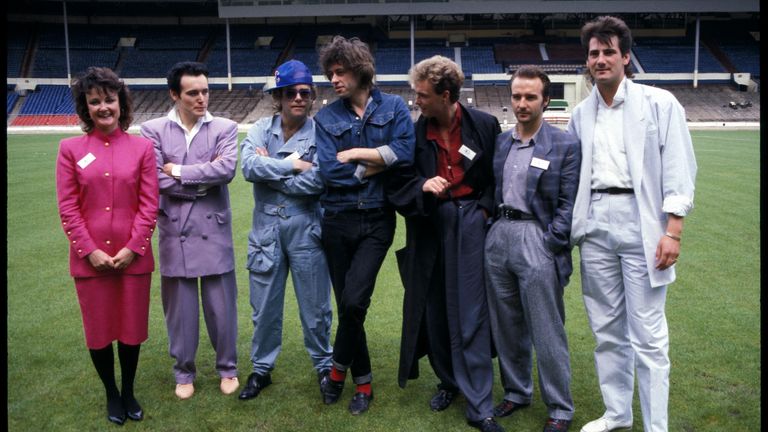 Midge Ure was one musician who shared his thoughts.

He said on Twitter: “Dreadful news. Janice stood with us on the pitch at Wembley stadium as we announced Live Aid. A broadcast legend and absolute music lover.” 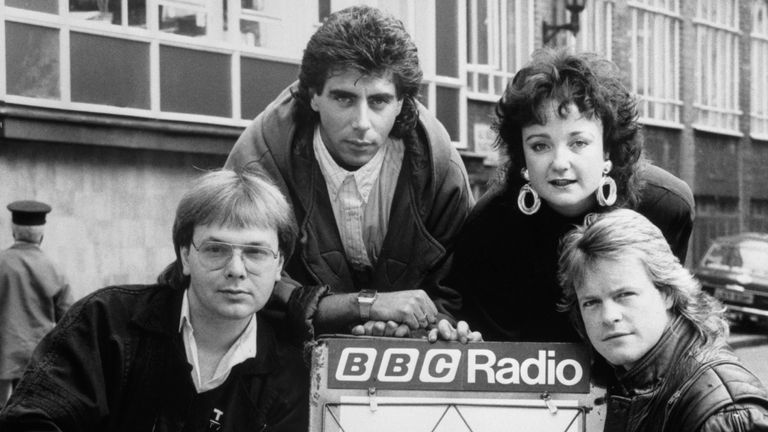 Musicians and bands offered condolences and highlighted the role Long played in supporting their music.

Joy Division and New Order’s Peter Hook said: “She was always a great friend and a great supporter of our music. She was a lovely lady and a pleasure to be around. RIP”.

Tim Burgess of The Charlatans noted that “Janice Long was a supporter and mentor for so many bands. To hear our records on her show was always the biggest thrill”.

The Merseyside band The Coral said: “She was great to us and like the best broadcasters, talking to her was always easy, like catching up with a friend.”

London Pride cancelled for second year due to Covid fears