Meghan has reportedly said she is “ready to forgive” the Royal Family and “wants to put their differences aside” after a tough couple of years. A friend of the Duchess of Sussex made the claim this week as the Royal Family prepares for the funeral of Prince Philip on Saturday. The tension between the Sussexes and the rest of the family have been laid bare in recent months, culminating in their interview with Oprah Winfrey in March. Meghan said she “didn’t want to be alive anymore” and alleged that the “institution” could not get her help.

Following the interview, a short statement issued on behalf of the Queen said: “The whole family is saddened to learn the full extent of how challenging the last few years have been for Harry and Meghan.

“The issues raised, particularly that of race, are concerning. While some recollections may vary, they are taken very seriously and will be addressed by the family privately.

One figure who weighed in on the split from royal life in January 2020 was Grand Tour star Jeremy Clarkson, who warned that the Sussexes would not enjoy a happy ending. 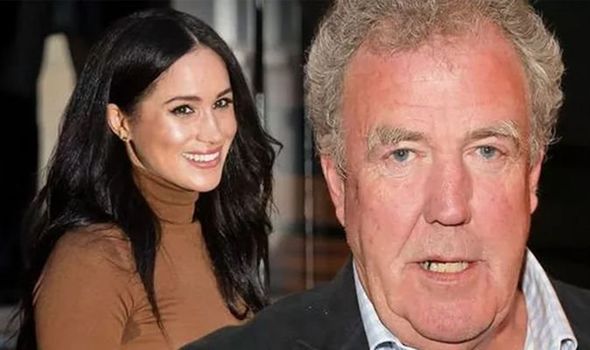 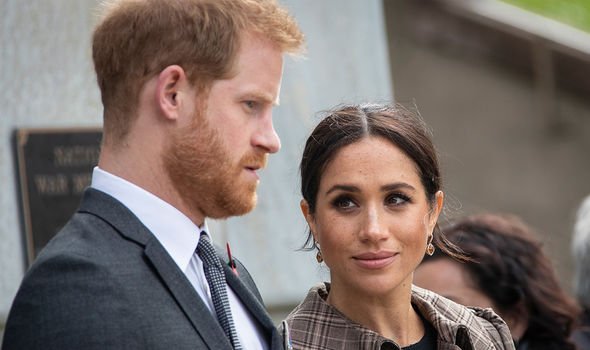 His comments in The Sun came after Harry and Meghan decided to leave behind royal duties.

Mr Clarkson said: “The tale of Harry and Meghan is an epic love story and I wish them both well, but I genuinely fear that it will not have a happy ending.”

The former Top Gear star also said he “doesn’t judge” Meghan for making the decision, but not without his customary sarcasm.

He added: “Meghan Markle will have grown up imagining that princesses live in fairy-tale castles and spend all day riding around on golden unicorns, smiling kindly at muddy plebs.

“So it will have come as a bit of a surprise when she became a British royal and found, that on a wet Tuesday morning, she’d have to go to Carlisle on something called ‘a train’, to open the civic centre’s new disabled ramp. 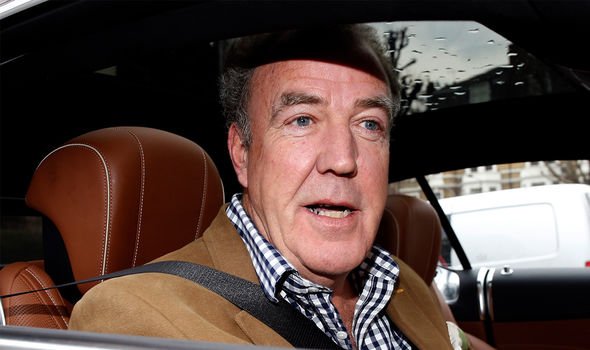 “So, she’s obviously decided that if she can’t dine on peach and peacock and have a couple of mermaids in the gin-filled swimming pool, she won’t be opening any new toilet blocks ever again.

“I won’t judge her for that. People are allowed to resign from jobs they don’t like.”

Mr Clarkson also set his sights on the Duke of York saying: “Resigning from the Royal Family? That’s like, you know, BIG. And not just because the next in line to the throne if my family has gone is… Prince Andrew.” 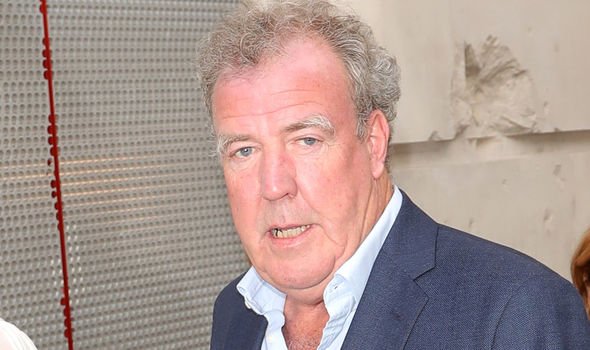 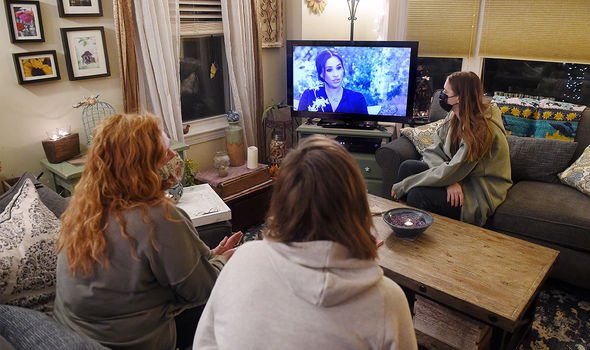 Despite his sympathetic view of Meghan last year, Mr Clarkson was more critical of the Duchess recently.

He called her a “silly little cable TV actress” after Piers Morgan left ITV over his comments on the Duchess.

Mr Clarkson described Meghan as someone “much revered by the young and the stupid who believe that her brand of simpering victimhood will one day bring down the monarchy, but it won’t”.

He added: “Trust me on this one. Markle’s toast, and within five years, I suspect she’ll be posing for photographs, on her own outside the Taj Mahal or sitting on the back of a playboy’s yacht in the Med, and poor old Piers will realise that he lost his job over absolutely nothing at all.”