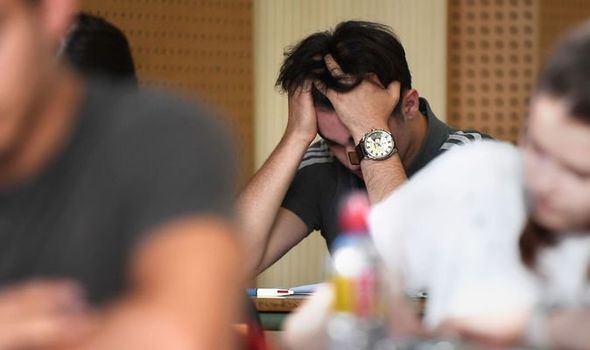 He said dropping the “regime of extreme pressure testing” would also ease pressures on overworked teachers.

Ministers warned ditching the English, maths and science tests for seven and 11-year-olds would harm children.

A spokesman said: “We’ve now reached a tipping point as parents, teachers, heads, education experts and politicians agree: the current testing regime makes no sense and is damaging for pupils, teachers and schools.”

Mr Corbyn told the National Education Union (NEU) in Liverpool: “We need to prepare children for life, not just for exams. Sats and the regime of extreme pressure testing are giving young children nightmares and leaving them in floods of tears. I meet teachers of all ages and backgrounds who are totally overworked and overstressed.”

New assessments would be geared to the “learning needs of every child” and the curriculum would encourage children to be creative and “develop their imagination”, Mr Corbyn said.

NEU joint general secretary Mary Bousted said the union had “long advocated an assessment system that has the trust of teachers and school communities”.

Paul Whiteman of the National Association of Head Teachers said Sats “have the negative unintended consequences of distracting from teaching and learning and narrowing the focus of the curriculum”.