As leader of the Labour Party, Mr Corbyn could become the next Prime Minister if the current Conservative government dissolves and the opposition is voted in instead. Following the expulsion of 21 Conservative MPs after their no deal Brexit rebellion, Prime Minister Boris Johnson now holds a minority government. He is subsequently calling for a general election, hoping the 17.4 million people who voted in favour of leaving the EU will vote Conservative, increase his majority and break the parliamentary deadlock.

There is a chance power will fall into Mr Corbyn’s hands rather than back into Mr Johnson’s – and he has a “good chance of victory” even if he is not suitable for the role, according to sources in Tom Bower’s 2019 biography, ‘Dangerous Hero: Corbyn’s Ruthless Plot for Power’.

Reg Race, a former Labour MP for Haringey Wood Green, North London, was once a close friend of Mr Corbyn’s when he was a backbencher, and the two were even part of a socialist pressure group with party icon Tony Benn.

Mr Bower explained Mr Race came to this “measured judgement” because “up to the present day, Corbyn has concealed or distorted the nature of his close relationships, his personal life and his prejudices”. 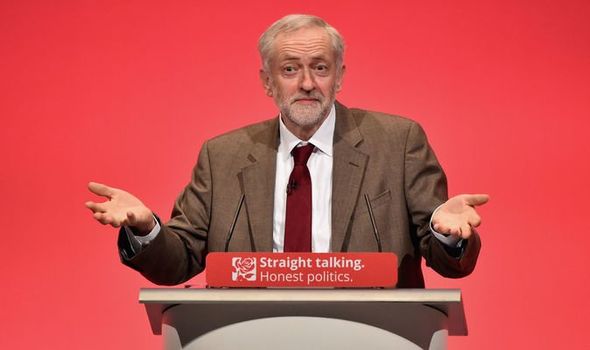 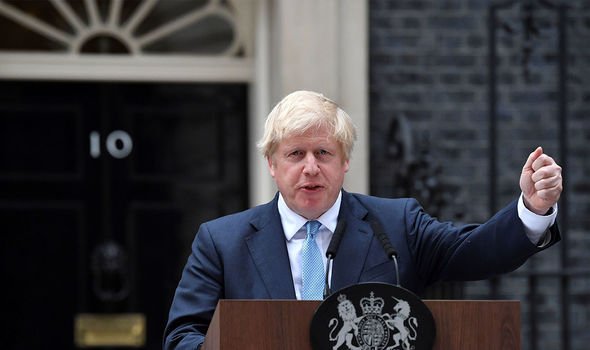 The former Labour MP was even behind a campaign called ‘Saving Labour’ to remove Mr Corbyn from his leadership role in 2016, in an attempt to push the left-wing party into a more centrist position.

The Labour Party leader somehow defied this attempted coup from Mr Race, and in August this year, suggested he should be installed in Downing Street as a ‘caretaker’ Prime Minister and oust Mr Johnson.

His party shelved this plan at the end of last month after the other parties of the opposition refused to accept the Islington North MP as a PM.

However, if Mr Johnson does not get enough votes in a general election now, Mr Corbyn could become the elected leader of the country.

The Prime Minister can only successfully dissolve his current government if the parliamentary opposition agrees – and that means getting Mr Corbyn’s support. 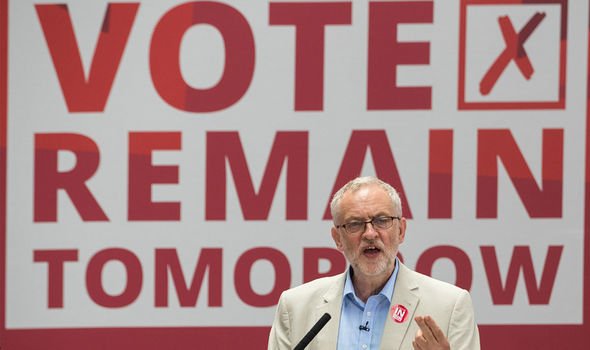 The Labour Party rejected Mr Johnson’s request for an election last week, wishing to postpone it until the opposition’s bill blocking the Conservative plans for a No-Deal Brexit becomes law.

This will force the Prime Minister to ask the EU to extend the Brexit deadline if no deal has been agreed by October 19.

Mr Johnson said this will reduce negotiating power with the EU, and now believes only an election is the way forward to deliver Brexit.

He said in a broadcast on Twitter: “Jeremy Corbyn voted to stop you, the public, voting on this.” 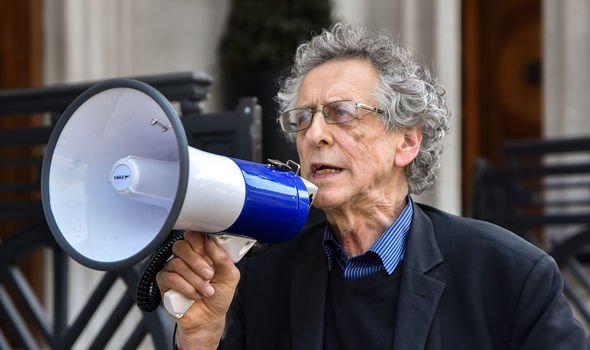 Even the Labour leader’s own brother Piers Corbyn disagrees with his stance, breaking into a rant at Brexit-blocking MPs today.

He tweeted Labour had not “respected the result of the 2016 ref” after it tried to prevent the UK from leaving the EU without a deal, and sticking to the October 31 deadline is the “only way” to get a good deal.

Jeremy Corbyn was not always so lenient towards the EU. In the 1975 referendum on whether or not to remain in the EEC, Mr Corbyn opposed the membership while he was a councillor in the London borough Haringey. 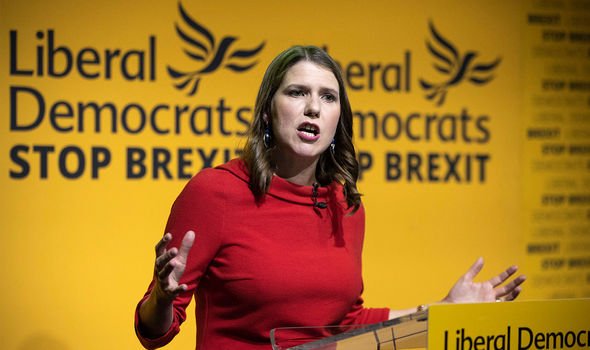 Many Brexiteers were hoping Mr Corbyn’s Eurosceptic past would mean he supported a no deal exit from the EU now the UK is finally leaving the bloc but he appears to have ignored his past beliefs and united with pro-EU parties.

Labour, the Liberal Democrats, the Scottish National Party (SNP) and Plaid Cymru said they will all vote against the government’s demand for a general election before the EU summit in October.

The Government has attempted to suspend Parliament from today onwards, preventing parliamentary debate, and is waiting for Scotland’s highest civil court judgement before it is enforced.

‘Thank you!’ Royal fans praise Charles and Camilla for ‘tireless’ year of engagements

Harry tipped to continue speaking out on Royal Family: ‘Never going to hear end of it!’