Corbynism took a huge hit in the general election yesterday, after Labour suffered their worst defeat since World War Two. Mr Corbyn’s radical left-wing views were thought to be galvanising the youth when he performed better than expected in 2017 but now it seems to be alienating people in heartland areas. The pro-Corbyn group Momentum are still blaming anything and anyone but the leadership for the result – the media, Brexit and other parties such as the Liberal Democrats.

“Every poll shows it, and there is absolutely no appetite to go back to the centrist policies of old.

“But in this election we were squeezed by Brexit and it was the defining issue.”

Tony Blair’s spin doctor Alastair Campbell branded this a “delusion”, pointing out that if Boris Johnson’s Conservatives have a full term in office it will be half a century before anyone other than Mr Blair had won an election for Labour. 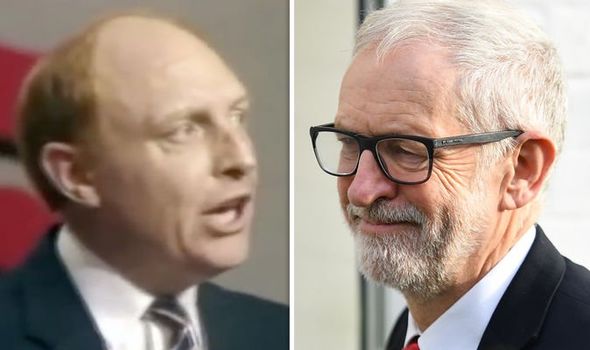 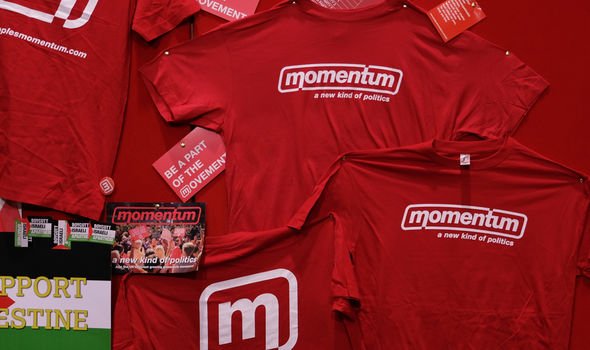 The takeover of the party by hard-left Momentum activists echoes a similar series of events from the Eighties, when Neil Kinnock was forced to drive out the entryist group Militant from the Labour Party.

Militant, a Totskyist group designed to infiltrate the Labour Party, took control of certain branches including Liverpool City Council through much of the Eighties.

Mr Kinnock sought to purge them from the party culminating in a powerful speech at the Labour Party Conference in Bournemouth in 1985.

He berated the Militant deputy leader of Liverpool council Derek Hatton for his actions in the city, not holding back in his language. 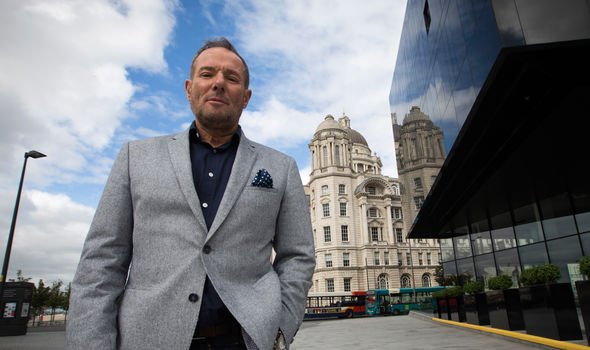 Mr Kinnock said: “I’ll tell you what happens with impossible promises – you start with farfetched resolutions.

“They’re then pickled into a rigid dogma code and you go through the years sticking to that – outdated, misplaced, irrelevant to the real needs.

“I’m telling you, no matter how entertaining, how fulfilling to short-term egos, you can’t play politics with people’s jobs and with people’s services and with their homes. 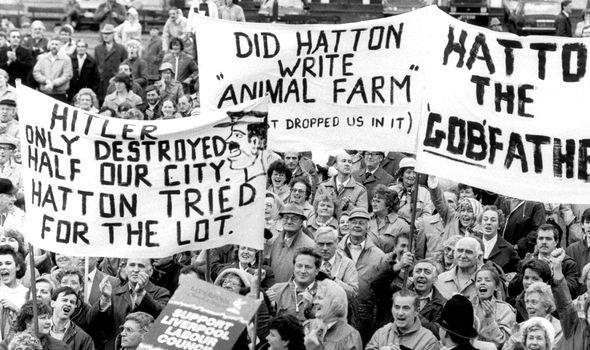 Mr Corbyn, who was a Labour backbencher at the time, opposed Mr Kinnock’s expulsion of Militant activity in the early Eighties, along with many on the hard-left who branded it a “witch hunt”.

In the July 1982 edition of London Labour Briefing, Mr Corbyn said: “If expulsions are in order for Militant, they should apply to us too.”

In the same year, he was the “provisional convener” of Defeat the Witch-Hunt Campaign, based at his address.

Nevertheless, the group was eventually stamped out and this made way for the party’s evolution into New Labour.

Similarly, former Home Secretary Alan Johnson has claimed that the Labour Party will not be electable again until Momentum are weeded out.

Blaming Mr Corbyn and his “cult” for the heavy losses in the election, he called out Momentum’s founder Jon Lansman.

He said: “Now Jon’s developed Momentum – this party within a party, aiming to keep the purity, the culture of betrayal goes on.

“You’ll hear it more and more over the next couple of days, as this cult gets their act together. 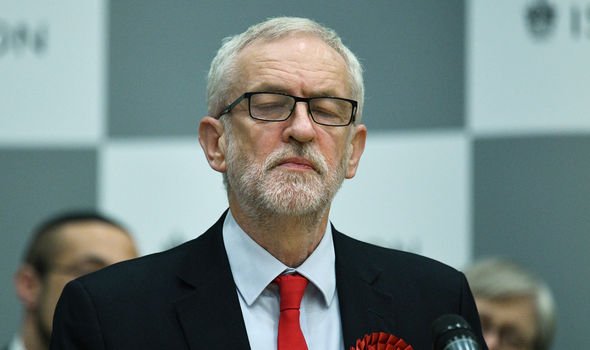 “I want Momentum gone, go back to your student politics.”

Comparisons have been made between the two groups, with Liverpool Labour councillor Clare McIntyre saying only this year that Momentum in Liverpool is “mask for Militant”.

She said: “There are decent Momentum people and then there are the others who have their own agenda.” 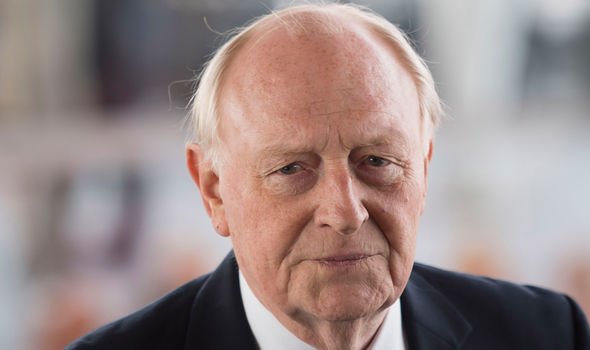 Even Mr Kinnock has made the comparison, indicating in 2016 that the “sectarian ultra-left” speaking at Momentum-run event were endangering the party as a political force.

He expressed his concern that decent, enthusiastic young people were being “manipulated” by “people from the hard left organising in a less-than-transparent way to secure their aged-old objective, the control of the Labour Party”.

However, Shadow Home Secretary Diane Abbott dismissed his concerns, insisting that Momentum and Militant are “different”.

Covid-19 vaccinations are rising in the EU after a long, slow start