Jeremy Corbyn says ‘the right to protest is precious’

The former Labour leader came under fire last week after posting an “insensitive” tweet just 40 minutes after the tragic passing of Prince Philip was confirmed. In the now-deleted message, the Islington North MP posted a link to an event inviting people to “support the Bolivian people,” but later paid tribute to the Duke as well. The 71-year-old is a well-known republican but has previously said that given the Royal Family’s popularity, “it’s not a battle that I am fighting”.

But according to Gabriel Pogrund and Patrick Maguire – the authors of ‘Left Out: The Inside Story of Labour under Corbyn’ – Mr Corbyn tried to show solidarity to the Duke and Duchess of Sussex at the height of Megxit.

They wrote in their book: “The most implausible alliance of his four years as leader was brokered on March 9, at Westminster Abbey, for the annual Commonwealth Day service.

“There, Corbyn and his wife, Laura Alvarez, met a couple undergoing a withdrawal from public life of their own – the Duke and Duchess of Sussex.

“Upon meeting the Sussexes, Laura slipped them a book of verses by the 17th-century Mexican poetess Juana Ines de la Cruz, a nun whose willingness to attack the hypocrisies of the colonial classes had made her a target for establishment hate. 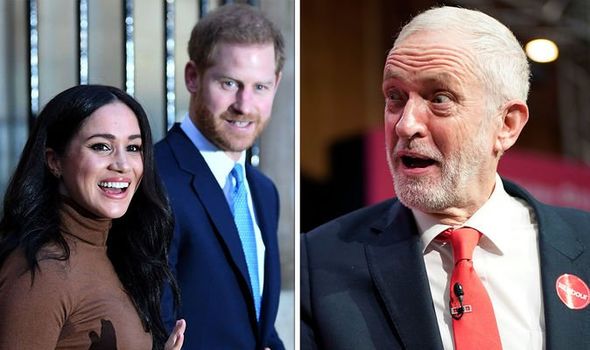 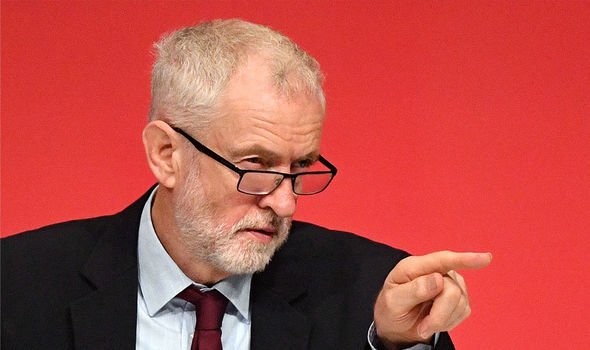 “In Juana, Alvarez hoped Meghan might find a kindred spirit.”

Ms de la Cruz’s outspoken opinions granted her lifelong names such as “The Tenth Muse” and “The Phoenix of Mexico,” as she was “a flame that rose from the ashes of religious authoritarianism”.

She was born as an illegitimate daughter into a poor family on the farmstead of San Miguel Nepantla and became a nun in 1667 so she could study social injustice at will.

After taking her vows, she read tirelessly and wrote plays and poetry, often challenging societal values and becoming an early proponent of women’s rights.

According to the book, “the Sussexes sent a personally signed note of ‘great thanks’ the next day. 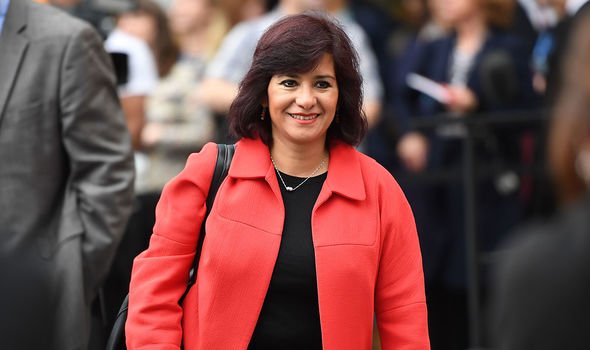 thanks for the wonderful work of Mexican literature that you so kindly gave us at the Commonwealth Service.

“Juana Ines de la Cruz is a fascinating historical figure, and we look forward to learning more about her life and works! Thanks for the support, Harry and Meghan.”

The Commonwealth Day service in March 2020 was one of Harry and Meghan’s last outings as members of the Royal Family before they moved to California.

But it is said to have been marred by friction between them and the Duke and Duchess of Cambridge.

In January 2020, Harry and Meghan announced their decision to “step back as senior members” of the Royal Family and become financially independent. 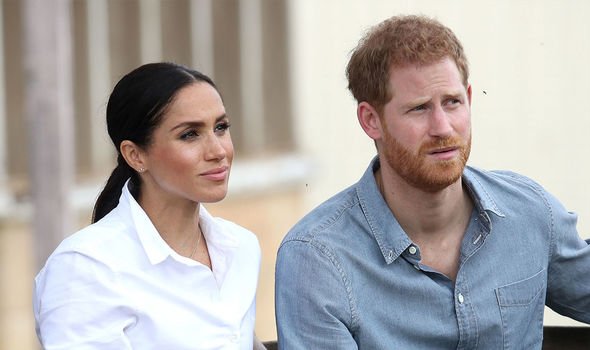 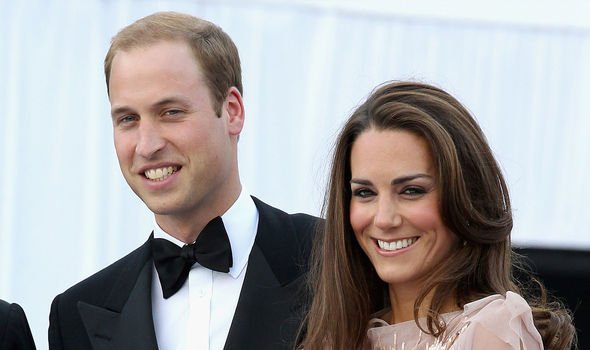 It is said to have read: “Dear Jeremy and Laura. Sending our great

An agreement was later announced whereby the couple would “no longer be working members of Britain’s Royal Family,” and would not use their “Royal Highness” titles.

Following a 12-month review, Buckingham Palace confirmed in February that the Duke and Duchess would relinquish their royal patronages.

The couple have since signed a multi-million-pound deal with Netflix and secured their first documentary.

Prince Harry has been instrumental in the launch of the Invictus Games, which kicked off in 2014 and was inspired by the Warrior Games attended by a number of injured officers.

It will follow a group of competitors, from around the globe, who have suffered life-changing injuries or illnesses, on their road to the Invictus Games The Hague, which will take place in 2022.

‘Left Out: The Inside Story of Labour under Corbyn’ is published by Vintage Digital and available to purchase here.