The monarch, 95, will be celebrating her Platinum Jubilee next year, marking 70 years on the throne, the first British monarch to reach such a milestone. While the Queen has never shown anything but pure dedication to her role, there are enduring whispers that she will one day abdicate in favour of her son Prince Charles, or even her grandson Prince William. Mr Paxman, who has written a book about the Royal Family, managed to dismantle this theory by pointing out a secret part of the Queen’s coronation, not seen by the public, that means she will never give up her throne.

The coronation service falls into six parts: the recognition, the oath, the anointing, the investiture, the enthronement and the homage.

While the Queen’s coronation was filmed as part of an effort to make the monarchy more accessible, the “key moment” of the anointing was kept private.

This is because the Queen demanded it not be recorded, according to Mr Paxman.

The anointing is the spiritual element of the coronation, where the Queen makes a covenant with God, promising to serve as a monarch under him. 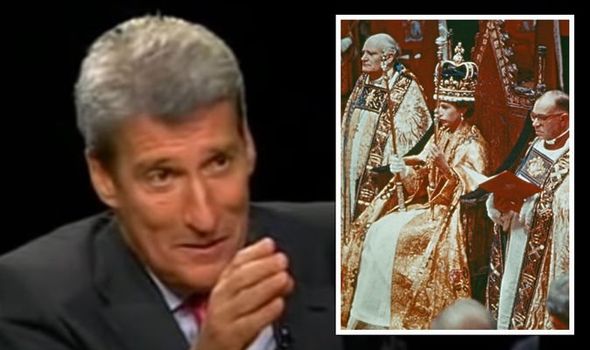 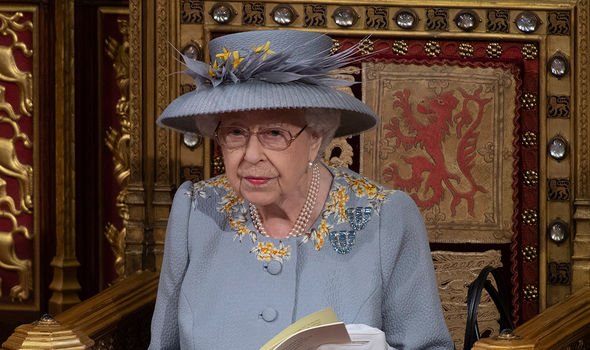 Mr Paxman explained in an interview with US TV host Charlie Rose that it is due to this part of the coronation that the Queen will never abandon her duties.

The legendary broadcaster was asked whether Prince Charles will ever be King and Mr Paxman gave a strong “yes”, adding that it will be when the Queen dies.

He said: “The Dutch have an arrangement by which you can retire from the job, but the Dutch are a fantastically practical people.

“The Queen believes ‒ if you look at the little black and white footage of the coronation of the current Queen, you think you see everything, you don’t see the key moment, which is the moment when she is anointed. 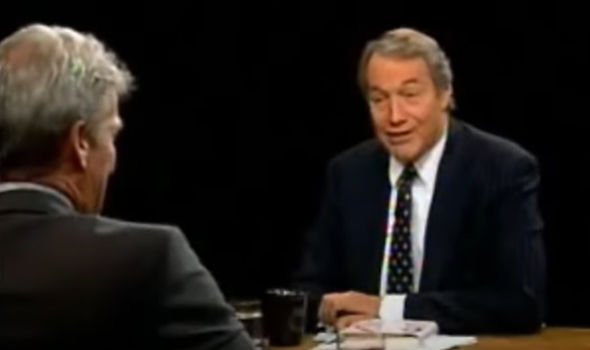 “And it’s therefore impossible that she will resign.

“Now, I may be proved spectacularly wrong tomorrow, I find it unimaginable though.”

He concluded: “I don’t think she will abdicate. She will die and in the fullness of time, Charles will succeed.” 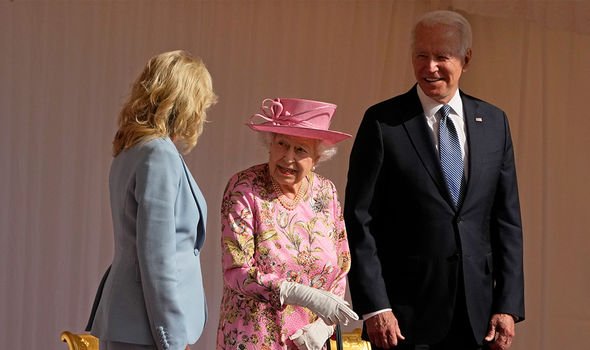 A recent survey by Deltapoll revealed that 40 percent of people believe the Queen should remain in her position until she dies.

However, if Mr Paxman is correct in his analysis, the Queen will not step down, even if her health fails.

There is another key moment that indicates the Queen will never abdicate.

In a speech on her 21st birthday that was broadcast live on the radio around the world, she promised to serve the Commonwealth for her whole life.

On April 21, 1947, she said: “I declare before you all that my whole life, whether it be long or short, shall be devoted to your service and the service of our great imperial family to which we all belong.”

It was less than five years later that her father, King George VI, died and she ascended to the throne.

In this way, the Queen promised to serve her country and the Commonwealth for her “whole life, whether it be long or short”, and so cannot simply walk away from that.

Quite apart from her vows and covenants, however, the Queen seems to still greatly enjoy being out and about and meeting people.

She was all smiles at the G7 Summit in Cornwall, at Trooping the Colour and her meeting with US President Joe Biden last week.

Just two months after the sad passing of her husband Prince Philip, keeping busy may be a welcome distraction from her grief.