Allan, the caller from France, told Jeremy Vine he believed Boris Johnson is a “liar” and accused the Prime Minister of misleading the Queen to prorogue Parliament. He claimed the Monarch knew the Prime Minister’s reasons behind his request were untrue but that she had no choice but to accept his request to shut Parliament down as she was ill-informed to do so by Jacob Rees-Mogg. He said: “I’ve seen it all the way through for the last three years, it’s been going on and on and on.

“The Queen had no opportunity to object to what was being said to her because that is the law.

“She is a constitutional Monarch.

“And I’m quite sure she knew but she had no choice to do what she was advised by people like Jacob Rees-Mogg.”

As the caller almost spelt out Jacob Rees-Mogg’s name when he mentioned him, Jeremy Vine was quick to point it out and mock the Boris Johnson’s critic. 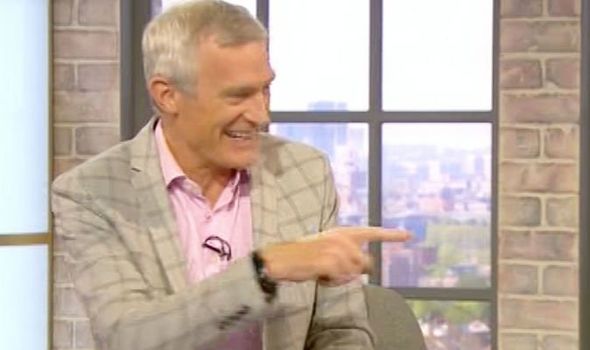 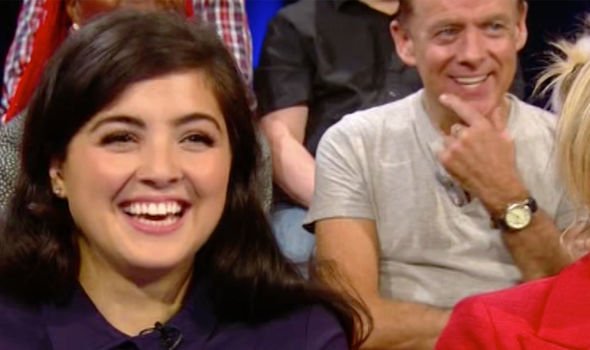 The TV host said: “I like the way you took the hyphen out of his name, that was good.

“You put a full stop in there. I like that!”

It comes after a Scottish court ruled the Prime Minister’s decision to prorogue Parliament was “unlawful” sparking questions on Boris Johnson’s attempts to mislead the Monarch on the real reason behind his decision.

But Boris Johnson has hotly refused claims he lied to the Queen over his prorogation of Parliament. 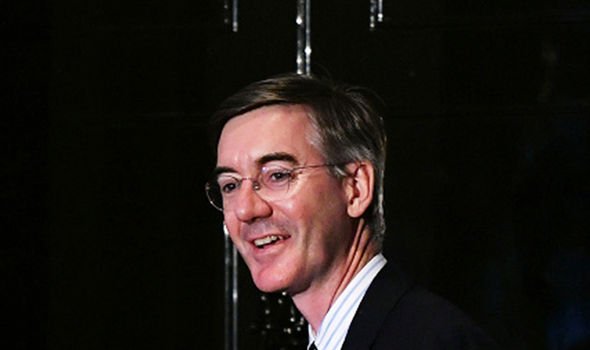 When asked whether yesterday’s court decision implied he had lied to the Queen over his motivation for suspending Parliament, he replied: “Absolutely not.

“The High Court in England plainly agrees with us but the Supreme Court will have to decide. We need a Queen’s Speech, we need to get on and do all sorts of things at a national level.”

A Palace source said yesterday: “Despite having no control over the situation, Her Majesty will not be amused she is being dragged into the conversation.”

Mr Johnson also sought to downplay the impact of a no deal Brexit following the release of Operation Yellowhammer assessments. 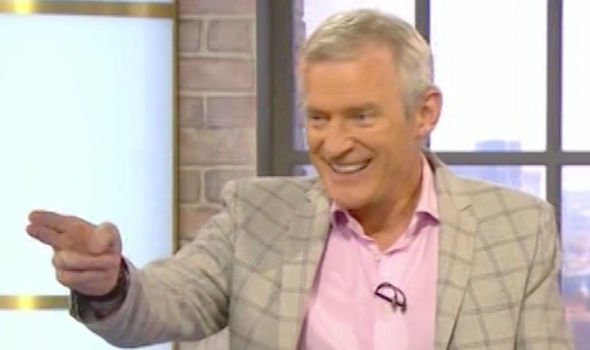 He said this morning: “It is very important to understand what this document is: this is a worst-case scenario which civil servants obviously have to prepare for, but in the last few months, and particularly in the 50 days since I’ve been Prime Minister, we’ve been massively accelerating our preparations.

“We’re trying to get a deal and I’m very hopeful that we will get a deal with our European friends on October 17th or 18th or thereabouts.

“What you’re looking at here is just the sensible preparations – the worst-case scenario – that you’d expect any government to do.

“In reality, we will certainly be ready for a no deal Brexit if we have to do it and I stress again that’s not where we intend to end up.”