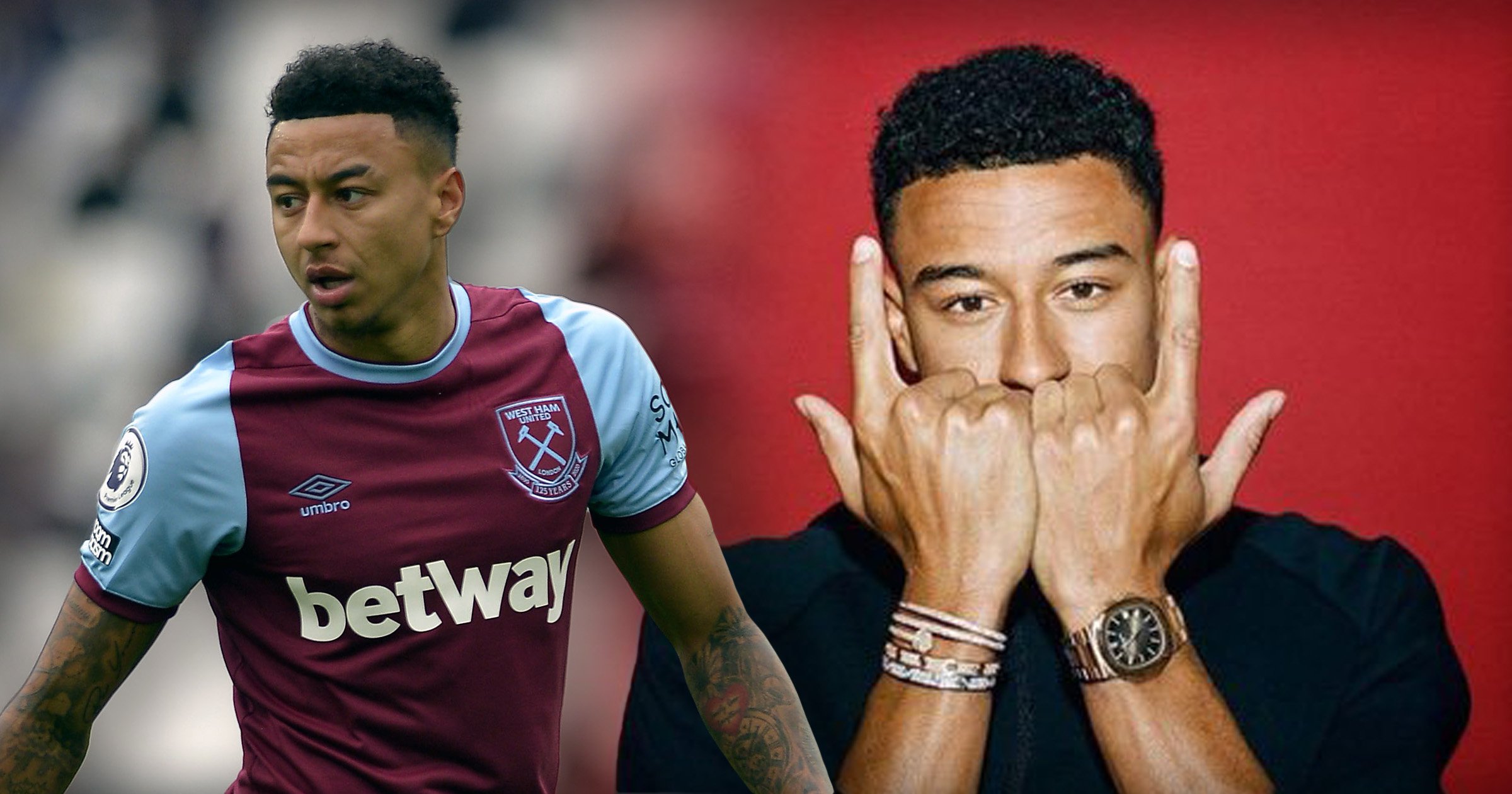 A watch belonging to football star Jesse Lingard was stolen from West Ham’s changing room during a match.

The thief struck as the 28-year-old midfielder played for West Ham in the Premier League match at the London Stadium on May 9.

On that day, the Hammers took on Everton in the Premier League match and lost 1-0, with England international Lingard playing the full 90 minutes.

Players searched the room to try and find the watch after the match, but called the police when they couldn’t find it.

Rooms at the stadium are only accessible to players and senior officials and are monitored closely by CCTV.

Scotland Yard said officers were investigating a report of the burglary.

Lingard, who is on loan from Manchester United, is said to have a collection of expensive watches, with the Sun reporting some are worth six figures.

One is specially designed by Swiss watchmaker Richard Mille.

A Metropolitan Police spokesman said: ‘Police are investigating a burglary at the London Stadium.

‘It was reported that a watch was stolen from a changing room on the afternoon or evening of Sunday, 9 May.

‘There has been no arrest and enquiries continue.’