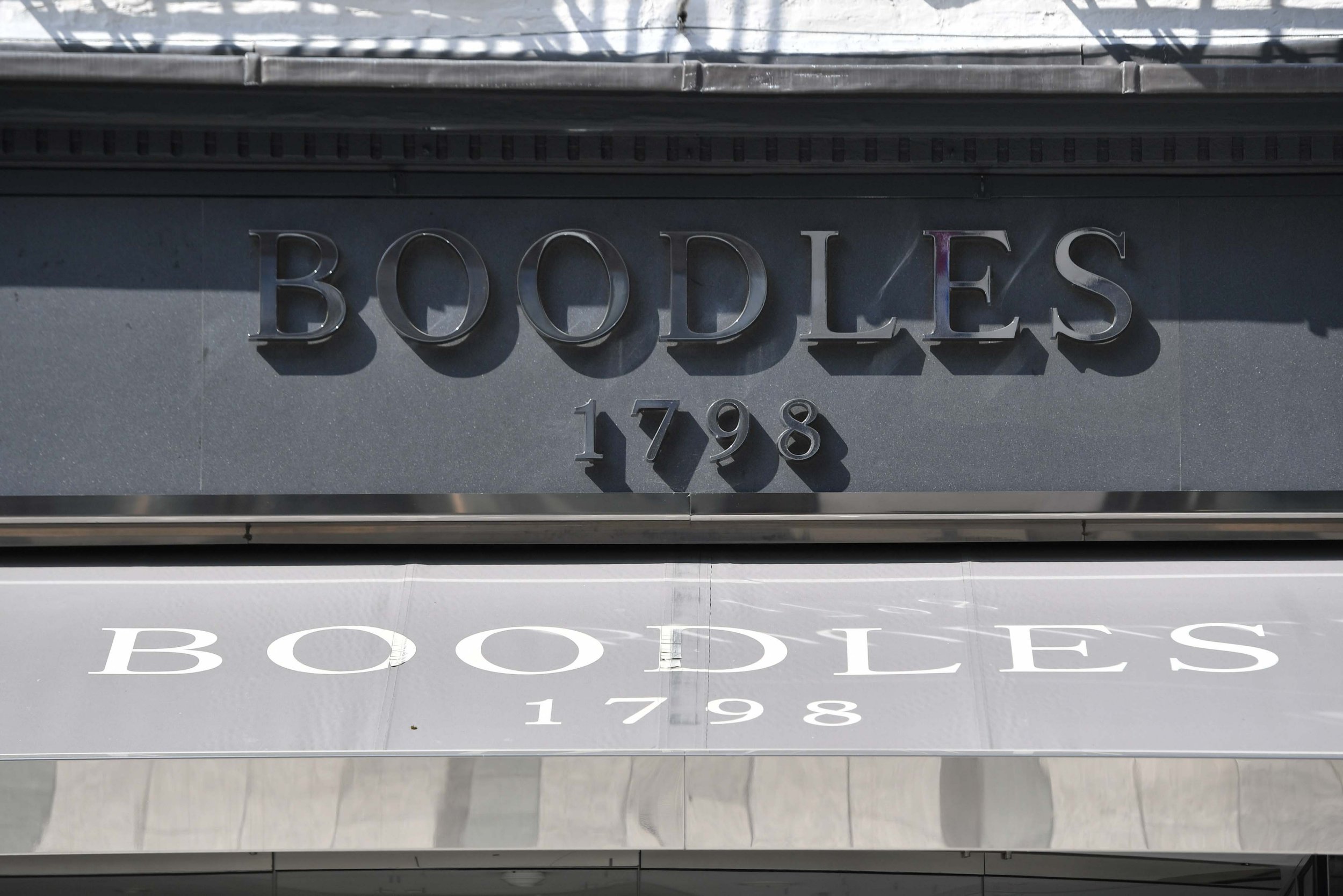 A fake diamond expert stole gems worth £4.2million by switching them for pebbles, a trial heard.

The 60-year-old asked to examine seven diamonds which were then placed in a locked purse, pending the transfer of funds, the jury was told.

She surreptitiously swapped the purse with an identical one before walking out with the gems hidden in her handbag, it is claimed.

The next day, Boodles X-rayed, then opened the purse — and found pebbles.

‘The diamonds had been stolen by the defendant by sleight of hand,’ said prosecutor Philip Stott.

‘The conspiracy in which she is alleged to have played an integral and central part was one of the highest possible sophistication, planning, risk, and reward.’

Romanian-born Lakatos, who lived in France, denies conspiracy to steal the diamonds on or before March 10, 2016.

Nicholas Wainwright, the chairman of Boodles, had earlier been introduced to two ‘businessmen’ and agreed the sale of the seven gems.

They included a 20-carat heart-shaped diamond, worth more than £2.2million, and a three-carat pear-shaped pink diamond valued at £1.1million.

Mr Stott said that, after the alleged switch, Lakatos ditched her hat and scarf and changed clothes in a pub loo with the help of a female accomplice.

She used her own passport to leave London on the Eurostar, he said.

Jurors were told that Christophe Stankovic and Mickael Jovanovic — who have already pleaded guilty to conspiracy to steal over the theft — also fled to France within hours.