During an illustrious playing career, the striker scored 382 times in 579 club appearances. 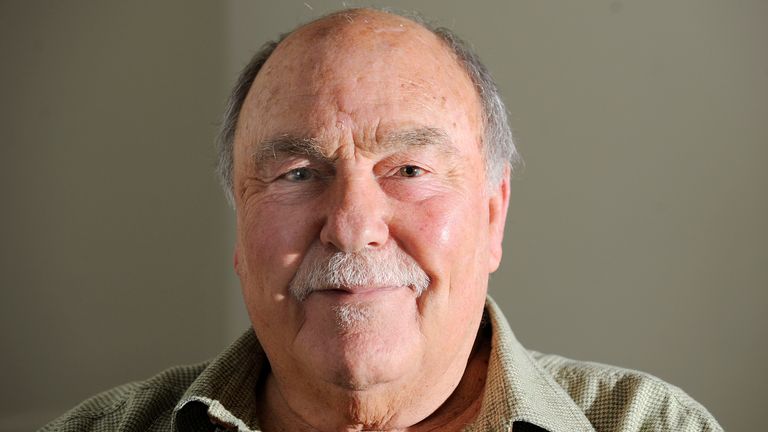 In just 57 appearances for his country, Greaves scored 44 times.

The Tottenham Hotspur Supporters Trust were among those that paid tribute, tweeting: “Terribly sad news. The greatest goal scorer of all time. On behalf of the Trust and our members, sincere condolences to Jimmy’s family, friends and former colleagues. Rest in peace.”