The Harry Potter author hit back at transgender TV presenter India Willoughby over her comments during a spat on Twitter between the pair. Ms Rowling challenged the presenter to start a petition for legal action, saying she would be the first one to sign it.

The writer also blasted celebrities for backing the charity which helps transgender, non-binary and gender-diverse children and their families.

Emma Watson, who played Hermione Granger in the hit films, was one of the celebrities to back the charity.

Other celebrities include Meghan, the Duchess of Sussex, and Jameela Jamil.

On Wednesday, Ms Rowling took a swipe at the organisation’s supporters after a trustee quit over revelations he was linked to a company which promotes services to paedophiles. 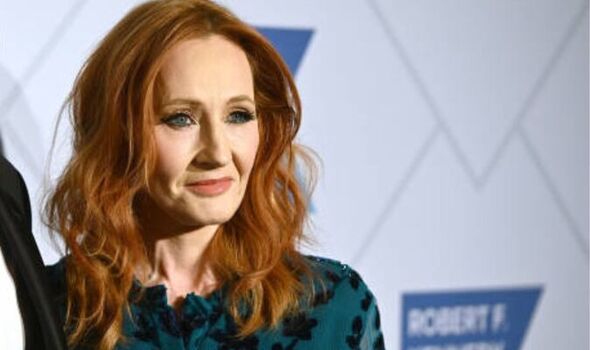 Mermaids trustee Dr Jacob Breslow spoke at an academic conference in Baltimore in 2011, which appeared to criticise societal understanding of paedophiles.

The author said Mermaids had achieved “unprecedented influence” in the UK with the help of “certain corporations and celebrities” who boosted them despite “red flags”.

But Ms Willougby disagreed with the author, tweeting: “Someone really needs to take legal action against JK Rowling. 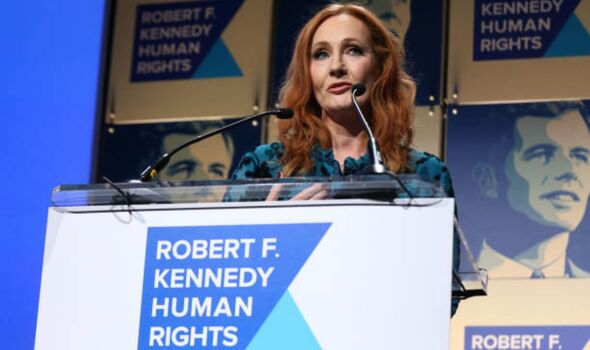 “This is off the scale. The GC tactic seems to be to drown the trans charity Mermaids in a tsunami of innuendo and lies – throw a stack of mud, some of it will stick.”

Ms Rowling responded to the presenter challenging her to start a petition, claiming she would be the first one to sign it.

She wrote: “India, I swear to God, if you want to start a petition for Mermaids to take me on in court, the first signature will be mine.”

The Twitter argument came just one day after Ms Rowling posted a series of tweets about the charity. 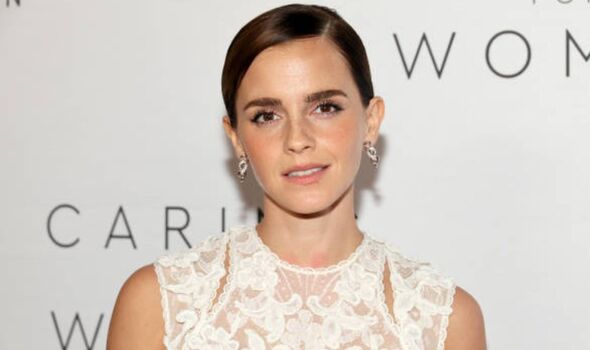 She wrote: “We’ve now learned that Mermaids appointed a paedophilia apologist as trustee and that their online moderator encouraged kids to move onto a platform notorious for sexual exploitation. This is a charity that’s achieved unprecedented influence in the UK.

“They couldn’t have achieved it without the money and public support of certain corporations and celebrities, who eagerly boosted them even though the red flags have been there for years. Mermaids’ fingers were all over the Tavistock Gender Identity Clinic debacle”.

Dr Jacob Breslow, who at the time was a PhD student in gender research at the London School of Economics, presented research at the event in 2011 for the US-based company B4U-ACT.

The company’s website says that it aims to promote “a science-informed understanding about people in our communities with an attraction to children or adolescents”.