The Liberal Democrats and SNP lost a High Court challenge against ITV over its decision to exclude their party leaders from a televised election debate. Former Tory MP Stewart Jackson described Jo Swinson as an “irrelevance” following the loss, citing a poll. He told talkRADIO: “I’ve been out knocking doors in the last few days, and people know there can only be two outcomes.

“It’s a binary choice, you’re going to have a Labour Government maybe propped up by the SNP or the Liberals, under Jeremy Corbyn and John McDonnell.

“Or you’re going to have a Tory Government under Boris Johnson after the general election.

“Therefore people are saying that in a sense Jo Swinson is an irrelevance.

“In fact there’s a poll today showing the more people have got to know her since June the less they like her, which is not what happened to Nick Clegg.” 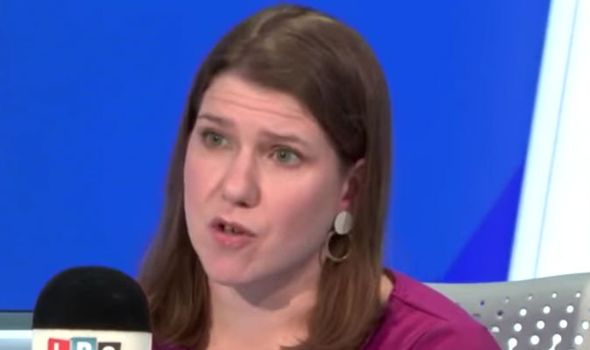 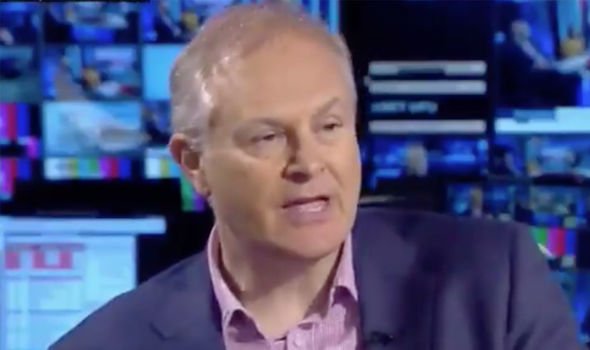 Boris Johnson and Jeremy Corbyn will now go head-to-head without Jo Swinson and Nicola Sturgeon as planned tomorrow on ITV at 8pm.

Two judges ruled there was “no arguable breach of the Broadcasting Code”.

Lord Justice Davis, sitting with Mr Justice Warby, said: “The clear conclusion of both members of this court is that, viewed overall, these claims are not realistically arguable. 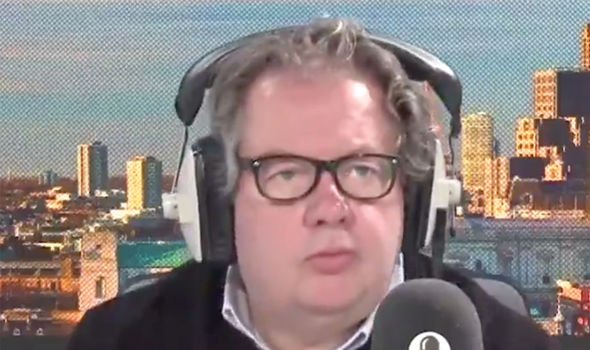 ITV lawyers had told the court the debate – and an interview with the Lib Dem leader due to follow it – would have been pulled from its schedule altogether if the judges had found ITV breached its duties under the code.

Lawyers for the Lib Dems had argued that Brexit is the “dominant” issue of the General Election on December 12 and that “the voice of Remain has been excluded” by ITV’s failure to include Ms Swinson in the leaders’ debate.

Lawyers for the SNP said the party represents a range of views which would not be represented in a debate between Labour and the Conservatives, including on Brexit and Scottish independence. 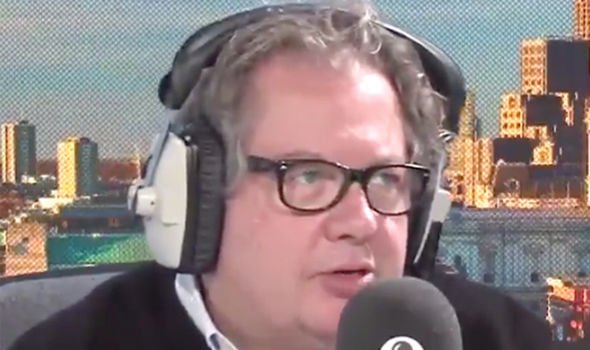 In a statement after the ruling, Lib Dem president Sal Brinton said: “The Liberal Democrats’ position in this election and that of our leader is unique – Jo Swinson is the only leader of a national party fighting to stop Brexit.

“Boris Johnson and Jeremy Corbyn should not be allowed to sidestep debating the issue of Brexit with someone who wants to remain, and ITV should not give them the opportunity to do so.

“That is why this is an incredibly disappointing verdict. Not just for the Liberal Democrats but also for democracy in this country, and for every remainer who deserves to have a voice in this debate.

“It is worrying that the Ofcom guidance allows TV executives, not the voters, to decide whether the biggest issues of the day are debated openly in the ITV debate.

“This campaign is undeniably dominated by Brexit, the single biggest issue for our country, perhaps in the last 75 years.

“Both Boris Johnson and Jeremy Corbyn are determined to drag this country down in the name of Brexit.”