In a bid to stop Boris Johnson from remaining in power, the Liberal Democrats, Plaid Cymru and the Green Party are due to reveal a Remain pact of up to 60 seats. The plan will see only one candidate from the three parties standing, while the others stand aside so as not to split the vote. Discussing the report, Sky News presenter Sophy Ridge said: “In The Sunday Times today there’s a report that there’s a Remain alliance.

“Where Plaid Cymru, the Lib Dems and the Greens are working together in up to 60 seats, where effectively two of the three parties stand aside to give the other a better shot. Is that right?”

Liberal Democrat leader Jo Swinson replied: “So the specifics of announcements will be made in due course, but it’s well understood that these discussions have been taking place.”

Ms Ridge asked: “Is 60 seats in the region of what you’re looking at?”

Ms Swinson said: “I wouldn’t necessarily assume that the numbers are accurate. But we’ve been having those discussions because there are people in those different parties, these are parties that want to stop Brexit and remain in the EU. 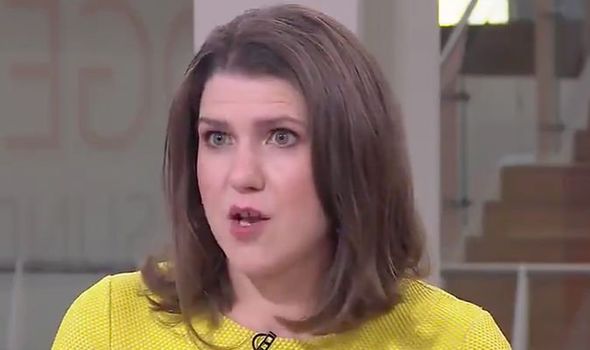 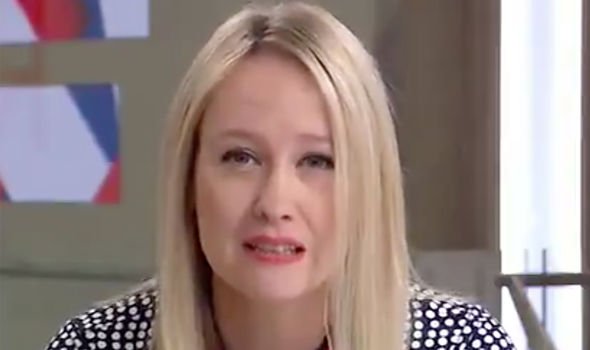 “And we’ve found that in the Brecon and Radnorshire by-election at the beginning of August we had a successful example of where Plaid Cymru and the Green Party didn’t field candidates.

“They stood side by side with the Liberal Democrat Jane Dodds, and we were able to win that seat, return to Parliament an MP who would campaign enthusiastically to remain, and that’s what happened. So we’re in those discussions and announcements will be forthcoming.”

Ms Ridge further remarked: “I mean you’re not shouting down the idea of 60 seats, we’re talking dozens of seats, because obviously it’s very different if you’re talking about a smaller handful.

“If you’re talking about a large bloc that could actually impact the result of an election.” 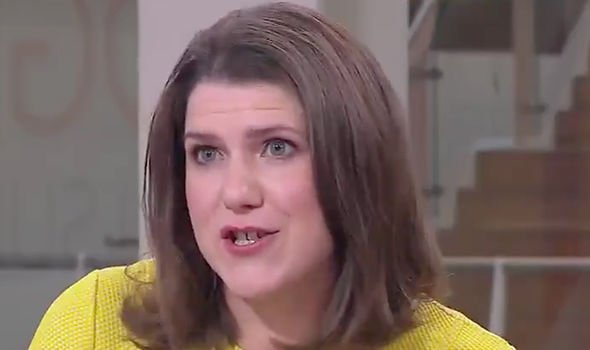 Ms Swinson said: “So I think it’s fair to say that in the vast majority of constituencies the party of Remain that is going to be best placed to win that seat will be the Liberal Democrats. But it’s not universally the case. There will be some seats in Wales where it may be Plaid Cymru and there might be a small number of seats where it’s the Green Party. And of course we should work constructively with those other parties to further our ultimate goal, which is protecting our place in the European Union so we can have a better future.”

The Liberal Democrats have already agreed to stand aside for the Greens in the Isle of Wight.

Ms Swinson’s party is also expected to stand aside in Brighton Pavilion, which is the seat held by the Green Party’s Caroline Lucas. 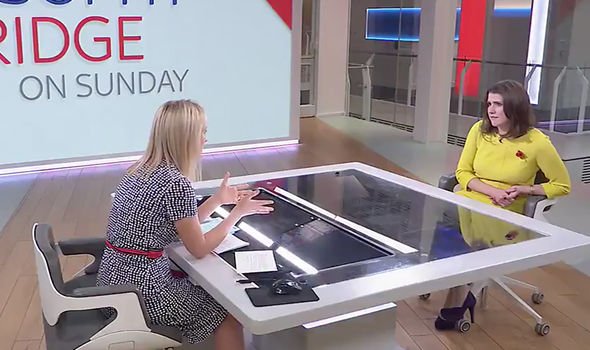 The Remainer Pact is being organised by a group called Unite to Remain and is co-ordinating anti-Brexit activities in 50 seats.

Recently, a new poll from ORB International revealed the Labour Party, at 28 percent, is just eight points behind the Conservative Party, who are on 36 percent.

In the two weeks before the The Sunday Telegraph poll, four more were conducted and revealed the Conservatives had a lead of between 13 and 16 points.

The survey also showed the Liberal Democrats as further behind at 14 percent, with Nigel Farage’s Brexit Party at 12 percent.

As campaigning has now begun, Mr Johnson will take on Mr Corbyn in the first head-to-head TV debate later this month.

The UK will go to the polls on December 12 spurred on by the ongoing Brexit crisis.