The Absolutely Fabulous star, 74, is fronting the Stop Sea Blasts campaign, urging developers to use less impactful ways to clear unexploded bombs and mines. Marine conservation charities say the explosions have a devastating impact on the hearing systems of marine mammals such as whales and dolphins. Joanna said: “It’s crazy that wind farm developers, aided by government regulations that are far too relaxed, are able to just blow up bombs that are left over from WWII.

“Of course, we need to be finding new ways of getting our energy, such as offshore wind power – I fully support that. It just seems completely nuts to me that we are allowing these giant explosions to cause considerable harm to some of our most precious whale and dolphin species.”

The activist has intervened weeks after the Prime Minister called for an acceleration of investments into wind energy in Britain.

There are about 100,000 tons of explosive material left in British waters following the war, and much of it needs to be cleared for safe construction of wind farms.

More than 50 clearance explosions take place every year in the UK’s waters with the number set to increase as the country expands its wind power capability. 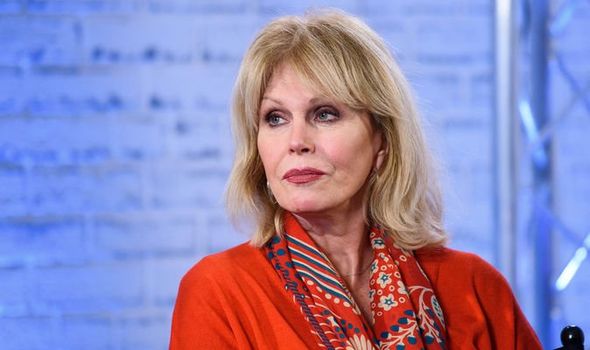 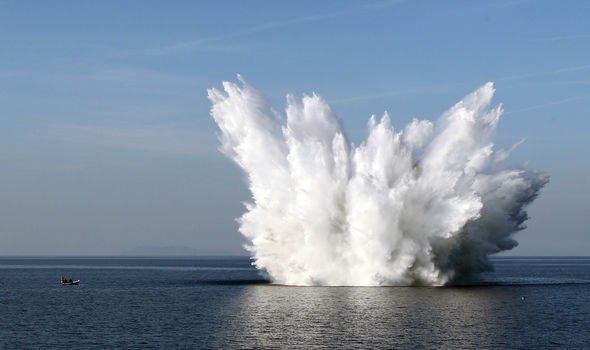 Some of the bombs exploded are up to half a ton in size and detonated by placing a counter charge next to the explosive.

Liz Sandeman, co-founder of Marine Connection, one of the conservation charities supporting the campaign, said a new technique of burning out the explosives rather than detonating them could be up to several hundred times quieter than the current methods.

She said: “For whales and dolphins, the conventional ammunition removal by blasting is a particular hazard as it can cause severe physical injury, hearing loss or death, either direct or indirect from the initial blast wave.