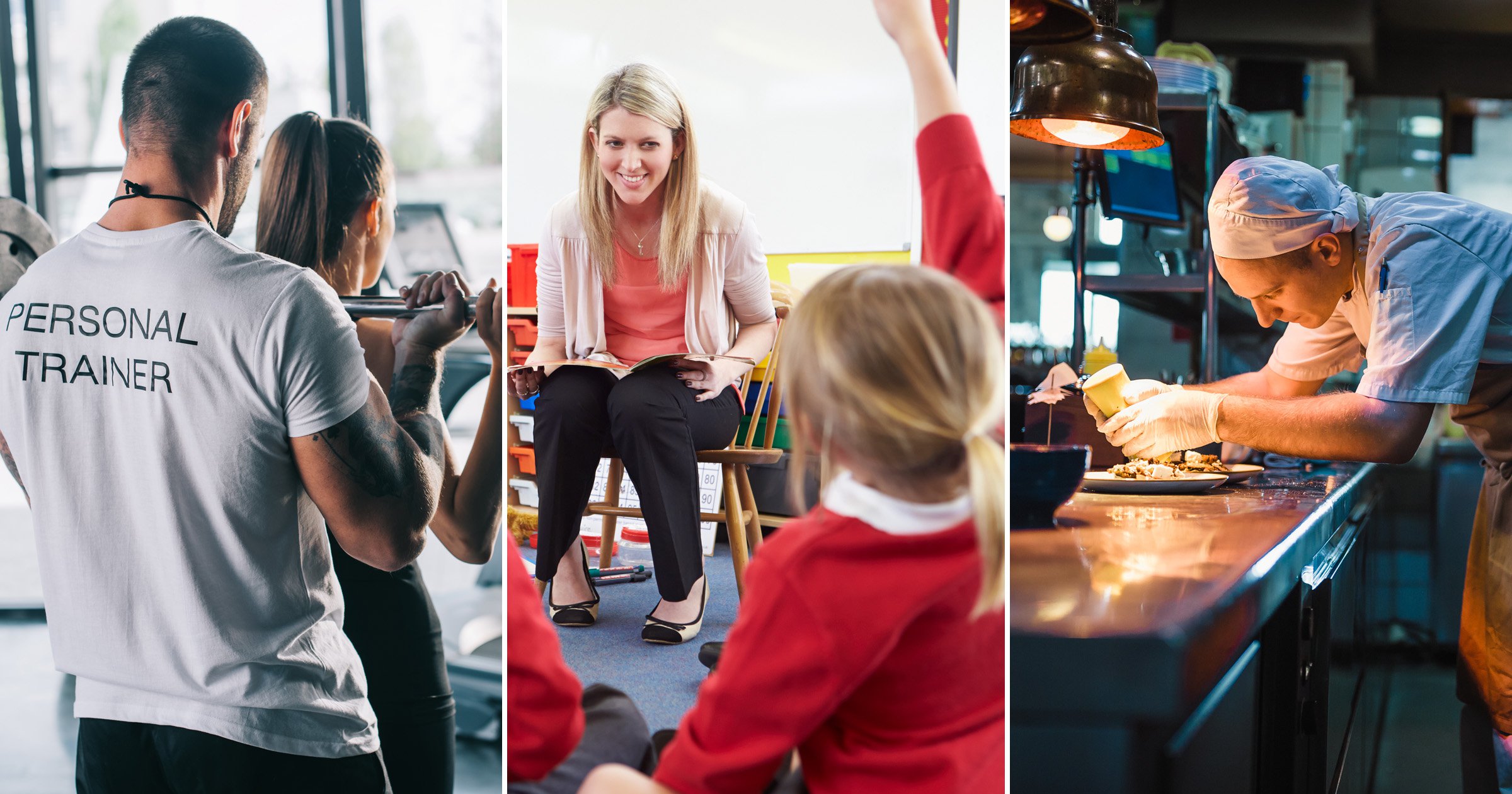 The number of job vacancies in the UK has shot up in recent weeks, with nearly two million positions now available.

Industries are being hard hit by a shortage of staff, with more than 100,000 people needed in the haulage sector alone.

Potential recruits are being offered salaries of double the usual rate in a bid to tempt more people into switching careers.

The problems have been fuelled by Brexit and Covid, with a lack of foreign workers causing particular issues.

Teachers, care workers, chefs and cleaners are all in high demand with tens of thousands of jobs available, according to an analysis by the Recruitment & Employment Confederation (REC).

The organisation’s Jobs Recovery Tracker has been monitoring the number of positions being advertised since January 2020.

It shows postings now are far higher than at any point during the pandemic after steep growth during September.

These are the number of new job adverts posted in the UK from September 13 to September 19, according to data analysed by Recruitment & Employment Confederation (REC):

The biggest growths have come in Wales and Northern Ireland while London lags behind.

Neil Carberry, Chief Executive of the REC, said although the number of new positions is ‘good news’, he warned: ‘There is a real chance now that shortages of available workers will slow the recovery.

‘A recent REC survey of recruiters found that three in five have over 30% more vacancies than usual, and 97% said it’s taking longer to fill them.

‘Labour shortages and the related recruitment difficulties put constraints on the economy, restricting output growth and innovation, so it’s vital we solve them quickly.’

The shortages across key industries are already impacting on the entire country, with items disappearing from supermarket shelves and some petrol stations unable to get fuel.

One farm in Lincolnshire is offering employees £30-an-hour, equivalent to an annual salary of £62,000-a-year.

Retailers have warned the Government that it has just 10 days to save Christmas from ‘significant disruption.’

On Thursday, Rod McKenzie of the Road Haulage Association trade body said that the Government had allowed the driver shortage to get ‘gradually worse’ in recent months.

‘When you think that everything we get in Britain comes on the back of a lorry, whether it’s fuel or food or clothes or whatever it is, at some point, if there are no drivers to drive those trucks, the trucks aren’t moving and we’re not getting our stuff.’

He added: ‘I don’t think we are talking about absolutely no fuel or food or anything like that, people shouldn’t panic buy food or fuel or anything else, that’s not what this is about.

Coronavirus: Another 6,914 cases and 59 deaths recorded in UK