A third person has been charged with the murder of 17-year-old Jodie Chesney.

Svenson Ong-a-kwie, an 18-year-old from Romford, will appear at Barkingside Magistrates’ Court on Thursday.

Jodie was stabbed in a park in Harold Hill, east London, on 1 March as she was listening to music with friends.

Manuel Petrovic, a 20-year-old from Romford, and a 16-year-old boy who cannot be named, are due to go on trial for murder in September. 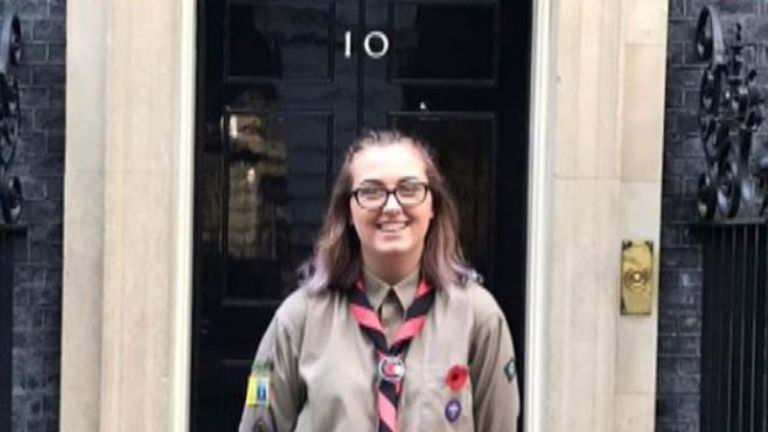 A 50-year-old man and a 38-year-old woman – both from Dagenham – and a 17-year-old boy were released under investigation after being arrested on suspicion of assisting an offender.

A post-mortem gave the cause of Jodie’s death as trauma and haemorrhage.

The Met said their murder inquiry is ongoing and appealed to anyone with information to come forward.

Megxit date confirmed: When will we next see Meghan Markle and Prince Harry?