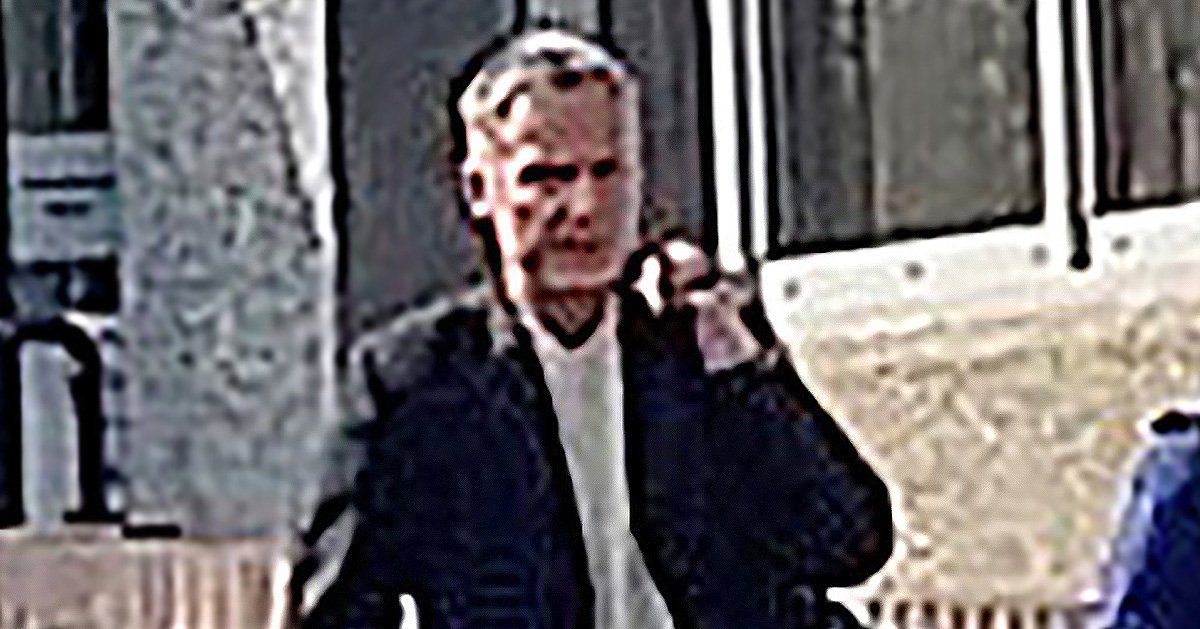 A jogger who repeatedly flashed schoolgirls while going for his morning run has been banned from exercising wearing shorts above the knee in public.

One victim told a court she had seen him expose himself between 30 and 40 times, while three other young victims gave statements saying they had also seen him.

Pittaway, who is married and a father, would pull his shorts to one side as he ran past girls on their way to school or waiting at bus stops near his home on Portland in Dorset.

Magistrates sitting in Weymouth heard statements from victims, with one saying: ‘I have seen the same man since I was 13. It’s a shock to see an adult man (exposing himself) as he is heading towards you.’

Another victim, who read out her own statement, said she couldn’t walk the streets alone in fear that it would happen again.

Another victim, who also read out her own statement, said: ‘I feel this man is a weirdo and made me feel weird. I’m disgusted by what he has done.’

Pittaway denied five counts of exposure, but was found guilty of the offences between January 1, 2018 and May 3, 2021.

Prosecuting, Elizabeth Valera said he was arrested on May 4 last year.

In interview he denied ever exposing himself but did say ‘my shorts are very short’.

Statements were taken from four victims, three of who identified Pittaway in a line-up, but the court heard it was unknown how many people may have been victims and not reported it.

Defending Pittaway, Gillian Jones QC said the offences didn’t involve any more direct contact with the girls other than running past them and devices seized from his home found nothing untoward.

She said Pittaway was ‘horrified’ by the impact his offending had on the victims.

The court heard he had worked as a compliance office for 35 years and lost his livelihood when he resigned.

Ms Jones said Pittaway’s wife remained supportive of him but his offending has had a ‘devastating impact’ on his young family.

Chair of the bench Sara Saunders told Pittaway the impact of his offending on young female victims was ‘immense’.

She said they found the timing and location of the offences was deliberate and Pittaway was ‘deliberately targeting vulnerable female victims’.

She said: ‘The four victims who have given their victim personal statements were very brave.

‘The community of Portland deserves to be free of someone behaving in such an inappropriate manner. However, we are going to suspend your sentence because we believe there is a reasonable prospect of you being rehabilitated.’

Pittaway was handed a 12-month sentence, suspended for two years with 20 rehabilitation activity requirement days, 250 hours of unpaid work and a 12-week curfew between the hours of 9pm to 9am.

He was also ordered to pay £620 towards costs, £150 compensation to each of the four victims and a victim surcharge of £154.

A Sexual Harm Prevention Order was made for five years, banning him from exercising in a public place unless he is wearing long trousers or shorts which are at least knee length with no front fastening. It also had a condition not to go jogging at specific times or in particular areas of Portland.