Sir Geoffrey had a few choice words for his old boss when he appeared on the BBC’s Victoria Derbyshire show. The former Prime Minister, Sir John Major, came under fire for blasting the Conservative Party, describing it becoming like a “mean-minded sect”. Sir Geoffrey, however, was very unimpressed.

He said: “Well I do think Sir John Major is being a bit hypocritical.

“If you’ll recall, and I was in that Parliament, he talked about the ‘bastards’.

“And expelled seven people from the whip overnight.”

Sir Geoffrey is referring to the 1990s when a total of 10 MPs were booted out for refusing to support John Major’s Government on the implementation of the Maastricht Treaty into UK law. 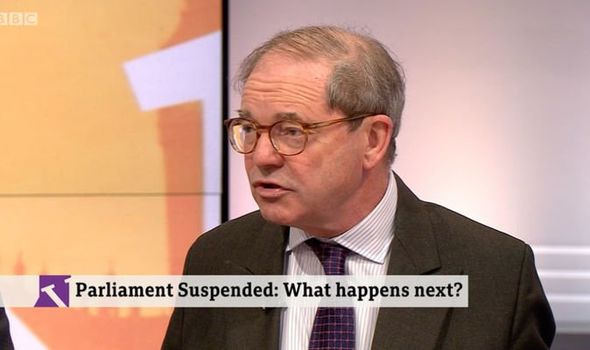 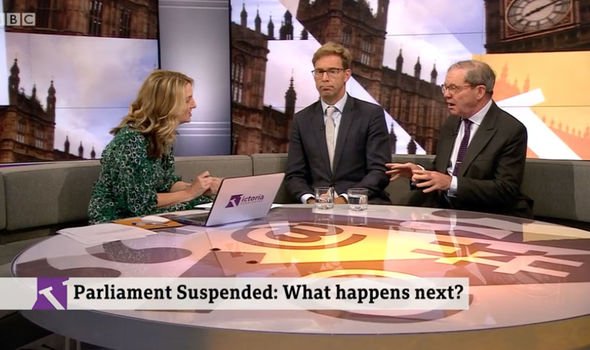 This was the last time a significant group of Tories were expelled.

Sir Geoffrey added: “So I don’t think he has a track record to talk about this.

“But I do agree with the thrust of what he’s saying. 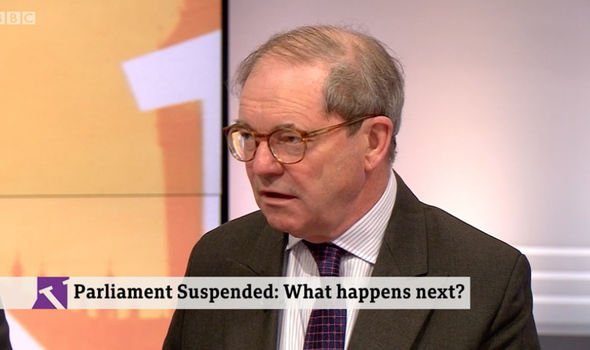 Sir Nicholas, who is Winston Churchill’s grandson, was one of the 21 Tories who rebelled against the Government during a vote that blocked a no deal Brexit.

He has subsequently had the Conservative Party whip removed. 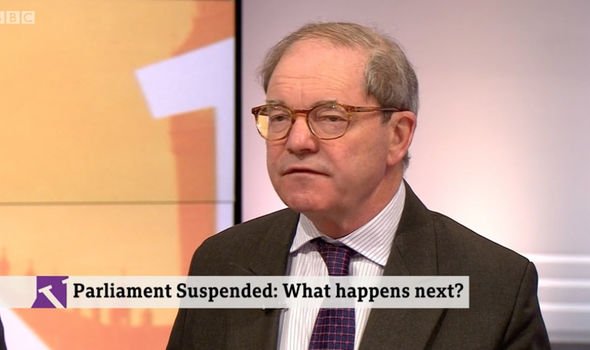 Sir Nicholas, along with the other rebels, do have a chance to appeal their expulsion from the party.

Sit Geoffrey agrees that this is a process is a possible route for the 21.

He said: “We’ll look at the appeals mechanism very carefully.

“It’s up to every single one of those 21 to trigger that appeal process and then we’ll have to wait and see.

“But I believe there should be a ladder back for some of those 21.”