LONDON (Reuters) – British Prime Minister Boris Johnson kicks off his election campaign on Wednesday vowing to “get Brexit done” in contrast to his main rival, whom he compared to Soviet leader Josef Stalin who sent millions to their deaths in labour camps. 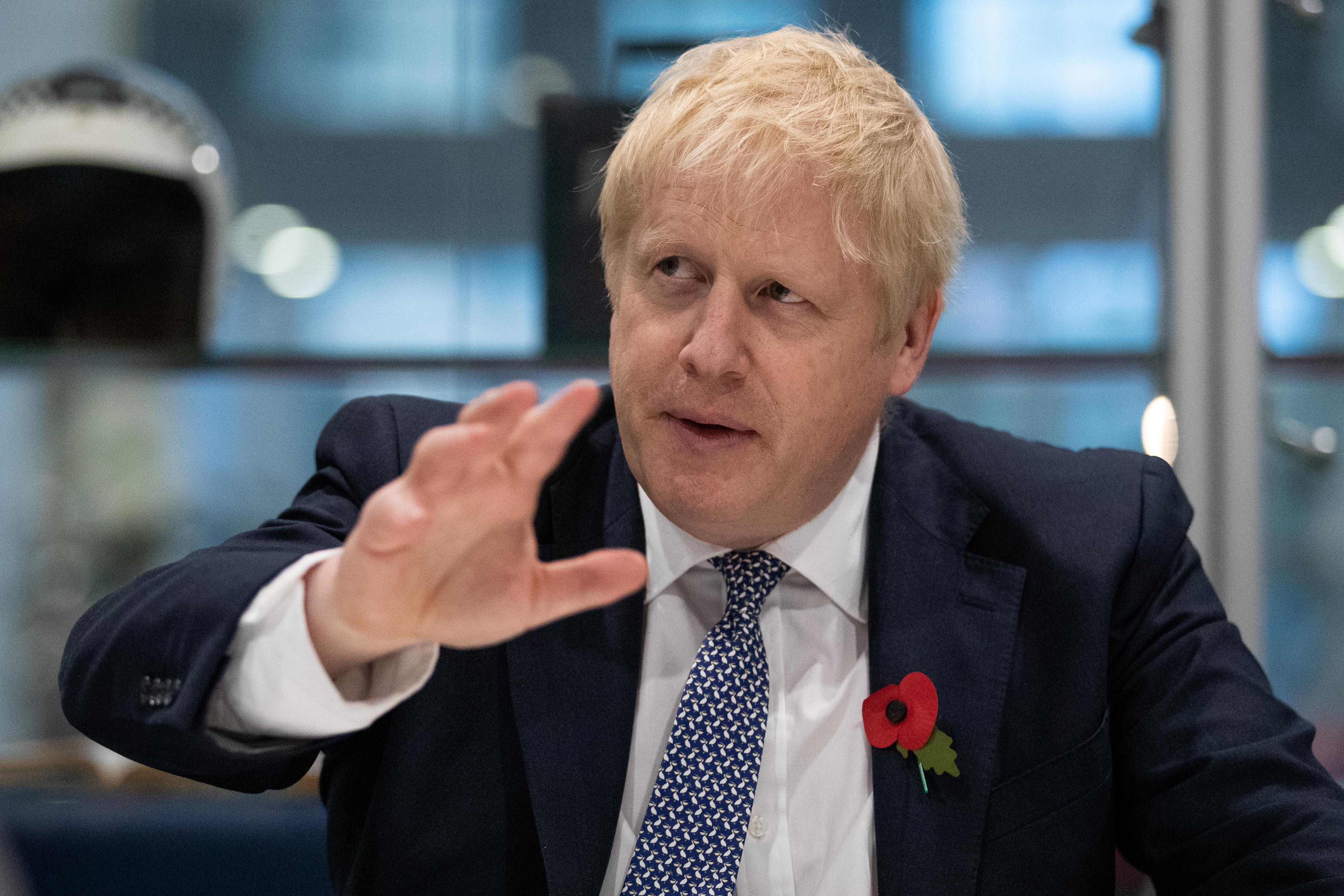 Britons will go to the polls on Dec. 12 after parliament agreed to an early election last week, seeking to end three years of deep disagreement over Brexit that has sapped investors’ faith in the stability of the world’s fifth largest economy and damaged Britain’s international standing.

The outcome of the vote is hard to predict, with the immediate question of Britain’s exit from the European Union (EU) scrambling voters’ traditional loyalties and giving smaller rivals a chance to challenge the two biggest parties, Johnson’s Conservatives and the left-of-centre Labour Party.

While Johnson is keen to frame the vote as a means to resolve Brexit, domestic issues such as the future of the much cherished state-run National Health Service will also be key.

“I don’t want an election. No prime minister wants an early election, especially not in December,” Johnson wrote in an article for the Daily Telegraph newspaper.

“But as things stand we simply have no choice – because it is only by getting Brexit done in the next few weeks that we can focus on all the priorities of the British people.”

After paying a formal visit to Queen Elizabeth, Johnson will return to his Downing Street residence to announce the election. He will launch his party’s campaign at a rally later in the day.

Polls show Johnson’s Conservatives are well ahead of Labour, but polling analysts caution that sentiment is unusually volatile. Surveys suggested his predecessor Theresa May had a huge lead going into a snap election in 2017, only to see her parliamentary majority wiped out.

The Conservatives’ campaign has already got off to a bad start after minister Jacob Rees-Mogg apologised on Tuesday for suggesting victims of the blaze at London’s Grenfell Tower, which killed 71 people, should have used common sense to ignore firefighters’ instructions to stay in the burning building.

On Wednesday, the party was then accused of putting out a doctored video clip of a television interview with a senior Labour politician.

Johnson, 55, hopes he will win a big enough majority in parliament to get the Brexit deal he agreed with Brussels last month ratified and lead Britain out of the EU at the end of December or in January.

Attempting to capitalise on voters’ Brexit fatigue, more than three years after Britain voted 52% to 48% in favour of leaving the bloc, Johnson will say at his campaign launch it was time to “get out of our rut”.

Britain had been due to leave in March this year, but has had to extend that deadline three times after parliament rejected a deal negotiated by Theresa May, and then forced Johnson himself to ask for more time.

His campaign will paint Labour’s veteran socialist leader Jeremy Corbyn as someone who wants to stall the Brexit process by holding another referendum, while also raising taxes and destroying prosperity.

“They pretend that their hatred is directed only at certain billionaires – and they point their fingers at individuals with a relish and a vindictiveness not seen since Stalin persecuted the kulaks,” Johnson wrote. “They would destroy the very basis of this country’s prosperity.”

Millions of people were executed under Stalin and many more perished from abuse and disease in a vast network of prison camps, known as the Gulags. Relatively affluent farmers, known as kulaks, were among the groups targeted.

Corbyn said on Tuesday he wanted to negotiate a new Brexit deal and then let the public decide between leaving on his terms, or not leaving at all, saying Johnson’s agreement would hurt the economy and erode workers’ rights.

At his own campaign launch on Wednesday, he will say Labour would deliver real change and he was seeking power to share power.

“The politics I stand for is about sharing power and wealth with people who don’t have a lot of money and don’t have friends in high places,” Corbyn will say, according to extracts released by his office.