Home » Europe » Johnson stunned as Brit forced into ‘non-pandemic lockdown’ by crisis: ‘It destroys you’

Parent discusses effects of cutbacks amid cost of living crisis

Mark from Birmingham, who is a father of two, explained all of the cutbacks he has had to make for his family.

The caller from Birmingham claimed the ongoing cost of living crisis was like a non-pandemic lockdown for his children, as he couldn’t afford treats anymore.

Mark described turning off his electricity and not being able to afford fruit and family days out to theme parks.

The ongoing cost of living crisis has been hitting ordinary Britons hard, as many do not have the funds to pay extra as inflation in the British economy has hit 18.6%.

Mark told LBC: “What a world hey… We’ve had to cut back, I’ve got a 12-year-old and an eight-year-old and we just couldn’t afford to go to theme parks or do anything more now.

Ms Johnson said: “And also kids love… You know that’s a great treat if you’re a little one was going to Legoland, I know other theme parks are available or going out to Mcdonald’s although I think that is at the lower end. 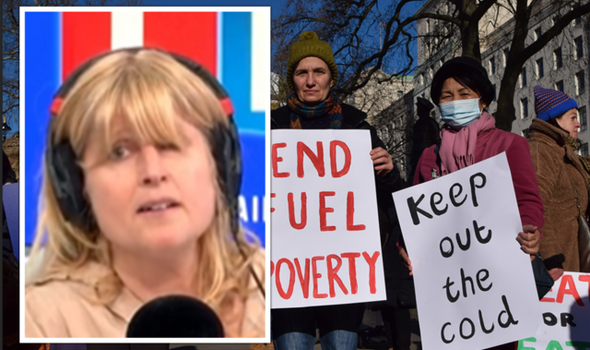 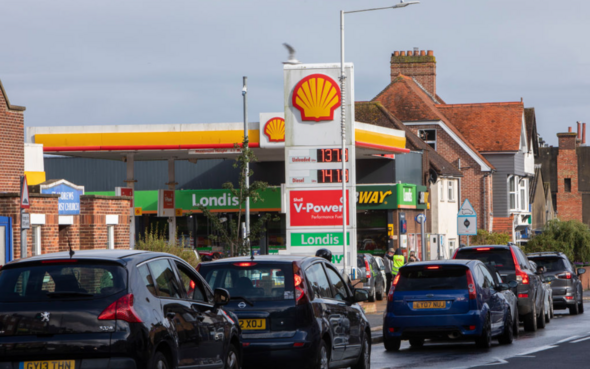 “So what are the treats now for the kids?”

Mark added: “I’ll have a full bag of maybe Milky Ways or something like that, that’s got to last them, things like Magnums ice creams all those things have got to be cut out.

“It’s just crazy really, I just feel like my kids are in a non-pandemic lockdown, happening all over again and the kids have got to suffer worse than adults really, it’s crazy.

“No electric can’t have that, no heating he can’t have the game system on, what’s going to happen? We cut back on everything, even the fruit.”

EU to brace for ‘starkest’ winter as due to 'energy war'

Many Britons like Mark are facing the same economic challenges as over half of UK households are expected to be impacted by the crisis.

People have been calling for the Government to implement a proper economic plan in order to solve the problem, as things are expected to get drastically worse in winter.

Energy bills are expected to reach over £7,000 this January, a price which many cannot afford amidst the ongoing cost of living crisis.

Some people have planned to completely switch off their energy this winter for periods of time, in order to save money. 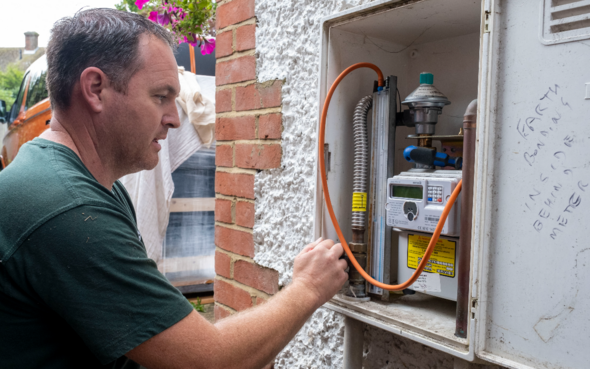 MyJobQuote’s energy expert Matthew Jenkins has discussed people cutting down on their energy this winter.

Mr Jenkins said: “Embracing the switch-off can reward families and housemates with more than extra credit on their energy bills. It offers the chance for friends and relatives to spend quality time together.

“So, look for alternative entertainment you’ll all enjoy, whether that’s board games around the table, joining a bat walk or taking up yoga. There are lots of activities you can do to help you unwind from daily stresses and reconnect with people.”

REVEALED: The rhythmic chants and yoga Meghan Markle plans for her natural birth

Queen fury: Queen reveals how Donald Trump ‘ruined’ one of her prized possessions