LONDON (Reuters) – British Prime Minister Boris Johnson threatened to expel rebel lawmakers from his Conservative Party if they thwart his Brexit plans by voting to prevent a no-deal exit from the European Union. 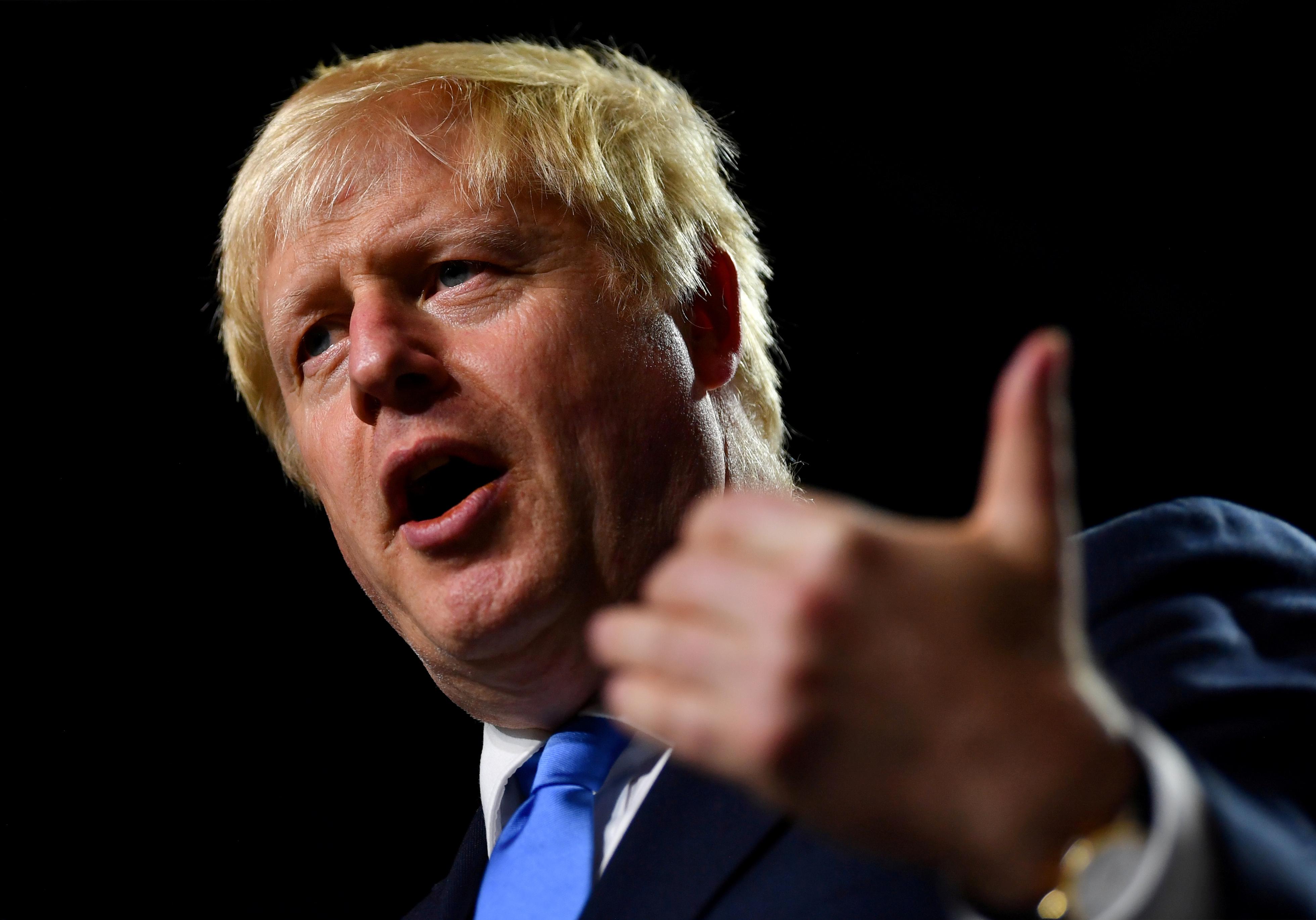 Johnson’s promise to leave the EU on Oct. 31 with or without a divorce agreement has propelled the United Kingdom towards a constitutional crisis and a showdown with the 27 other members of the bloc, with an election one of the possibilities.

Conservative Party rebels are plotting with opposition parties to take control of parliament and tie the government’s hands with legislation that would block a no-deal exit from the EU which they say would be ruinous to the economy.

With just over 24 hours until parliament returns on Tuesday from its summer break, Johnson’s enforcers warned rebels that if they voted against the government they would be giving control of parliament to Labour Party leader Jeremy Corbyn.

“If they fail to vote with the government on Tuesday they will be destroying the government’s negotiating position and handing control of parliament to Jeremy Corbyn,” said a source in the whips office, which is responsible for party discipline.

“Any Conservative MP (member of parliament) who does this will have the whip withdrawn and will not stand as Conservative candidates in an election,” the source said.

More than three years since the United Kingdom voted 52-48% in a referendum to leave the European Union, it is still unclear on what terms, or indeed whether, Brexit will take place.

Corbyn, Labour’s veteran socialist leader, will say on Monday he is ready to do everything possible to stop a no-deal Brexit, describing it as a final attempt to pull “our country back from the brink”.

In the parliamentary chess game over Brexit, it is also unclear what Johnson’s response will be if the alliance of rebel Conservative lawmakers and opposition parties succeed in defeating the government.

Johnson, the face of the 2016 Vote Leave campaign, has cast rebels as EU “collaborators” who are undermining the government’s negotiating hand by blunting his threat of a no-deal Brexit.

“Their (the government’s) strategy, to be honest, is to lose this week and then seek a general election,” said David Gauke, a former justice minister who is one of the rebel Conservative lawmakers.

An election is one of the options under consideration, BBC Political Editor Laura Kuenssberg said.

House of Commons Leader Jacob Rees-Mogg said any wise party would prepare for an election and that the rebel legislation would be considered a matter of confidence in the government.

“It is important for the government to establish the confidence of the House of Commons and this is essentially a confidence matter: Who should control the legislative agenda, Jeremy Corbyn or Boris Johnson?” Rees-Mogg said.

An election would open up three main options: a Brexit-supporting government under Johnson, a Labour government led by Corbyn or a hung parliament that could lead to a coalition or minority government of some kind. 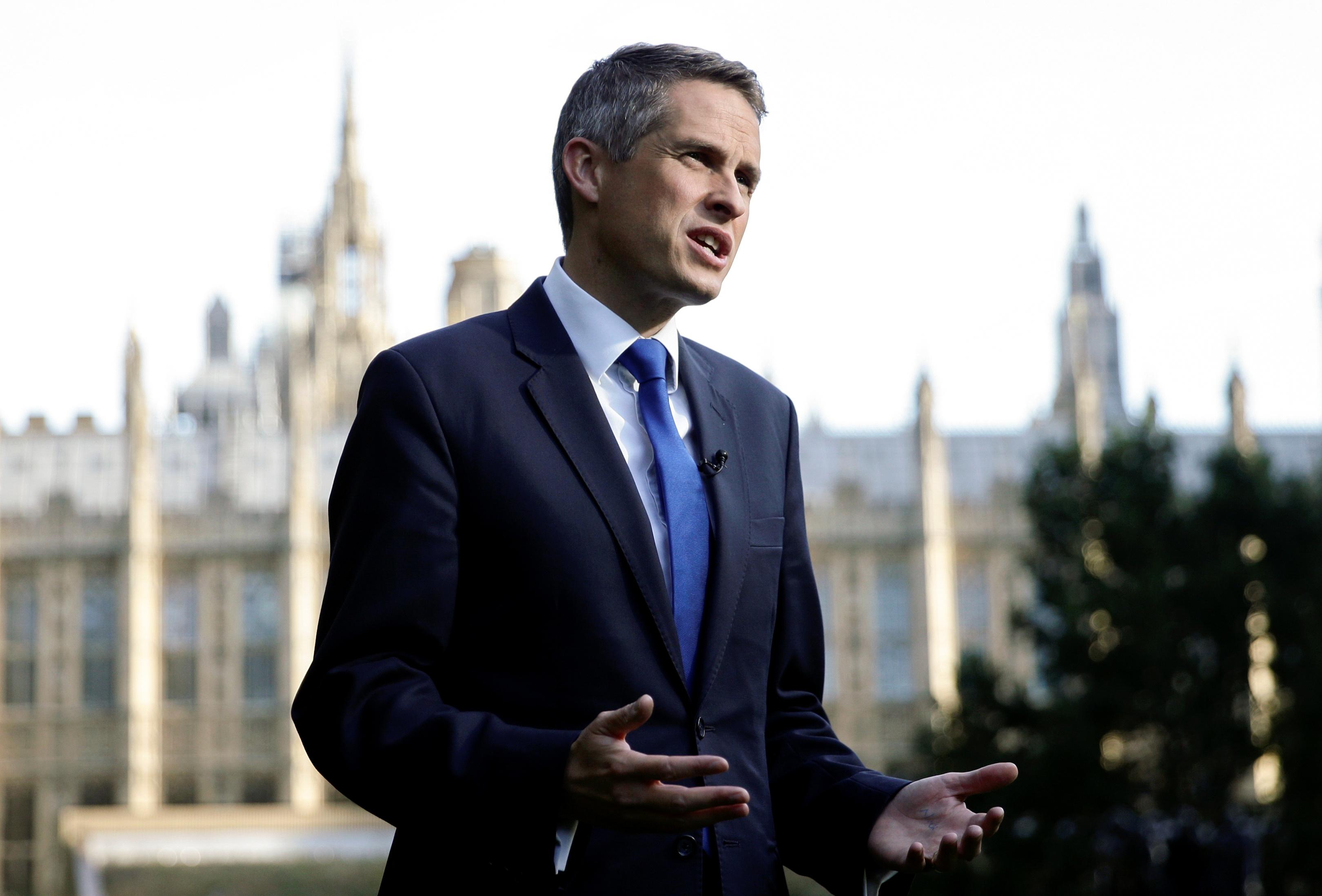 After Johnson moved to suspend parliament ahead of Brexit, opponents of a no-deal exit are seeking to overturn his decision in the courts. Hearings are due on Sept. 3, Sept. 5 and Sept. 6.

Nick Boles, a former Conservative who now sits as an independent member of parliament, said the rebels would seek to force the government to ask the EU for a Brexit delay if it was unable to ratify a revised Withdrawal Agreement by a certain date in October.

Horror crash: the three elderly women killed and one injured are named locally