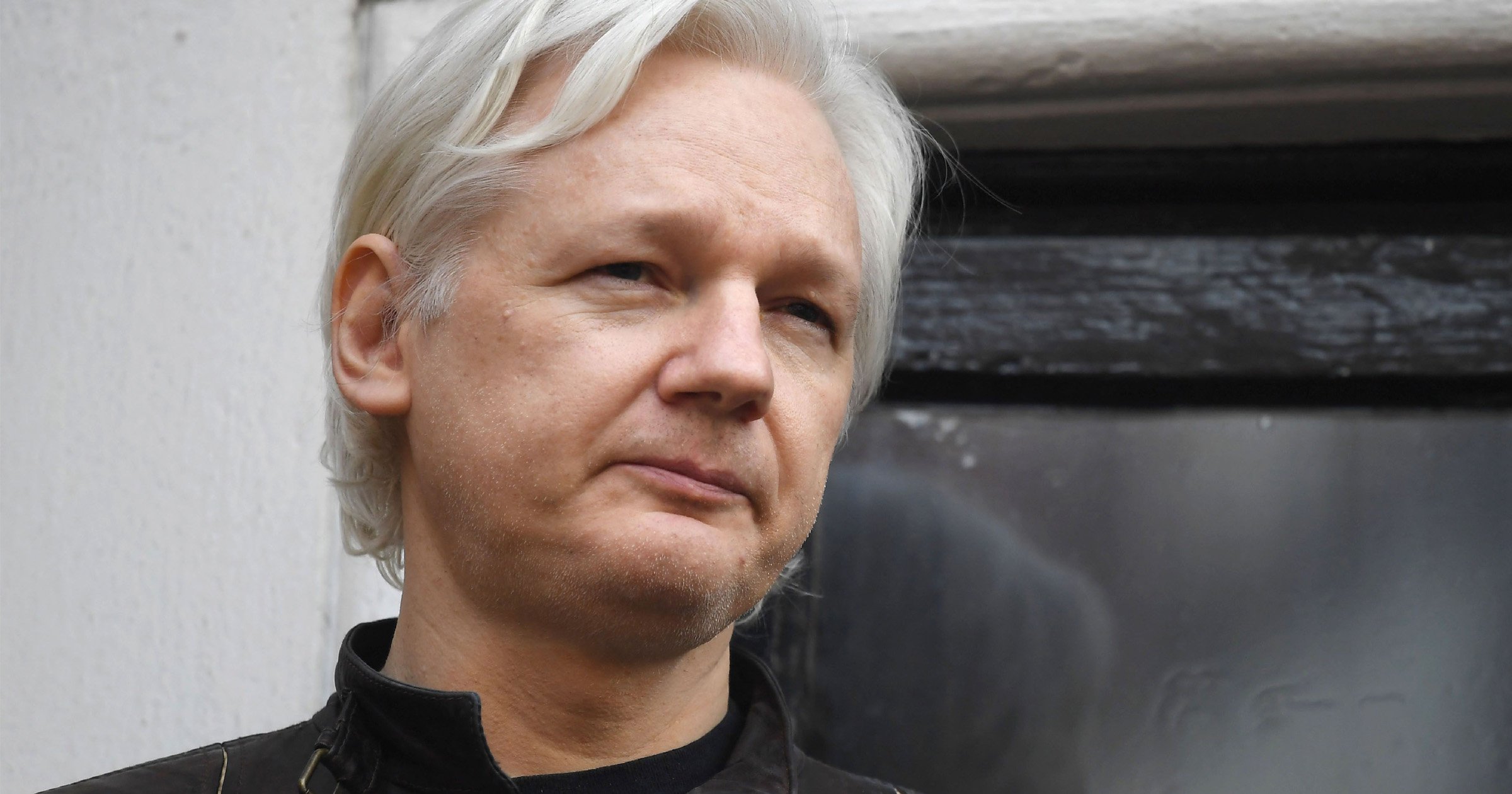 Julian Assange recently had stroke in prison brought on by the stress from his case, his fiancee has claimed.

Stella Moris suggested the incident in October was brought on by the ‘constant chess game’ over his future, which took another twist in court this week.

The Wikileaks founder, 50, suffered the stroke at the time of a High Court battle over whether or not he should be extradited to the US, Ms Moris claimed.

The 38-year-old, who is the mother of his two children, tweeted: ‘Julian Assange suffered a stroke on the first day of the High Court appeal hearing on October 27th.

Assange, who is currently being held at HMP Belmarsh, a high-security men’s prison in south-east London, moved a step closer to being extradited to the US on Friday.

Referring to the stroke two months ago, Ms Moris said: ‘Julian is struggling and I fear this mini-stroke could be the precursor to a more major attack. It compounds our fears about his ability to survive, the longer this long legal battle goes on.

‘It urgently needs to be resolved. Look at animals trapped in cages in a zoo. It cuts their life short. That’s what’s happening to Julian. The never-ending court cases are extremely stressful mentally.’

In an interview with the Mail On Sunday, she added: ‘I believe this constant chess game, battle after battle, the extreme stress, is what caused Julian’s stroke on October 2… he was in a truly terrible state.

‘His eyes were out of sync, his right eyelid would not close, his memory was blurry.’

Assange is wanted in America over an alleged conspiracy to obtain and disclose national defence information following WikiLeaks’ publication of hundreds of thousands of leaked documents relating to the Afghanistan and Iraq wars.

US authorities brought a High Court challenge against a January ruling by then-district judge Vanessa Baraitser that Assange should not be sent to the US, in which she cited a real and ‘oppressive’ risk of suicide. 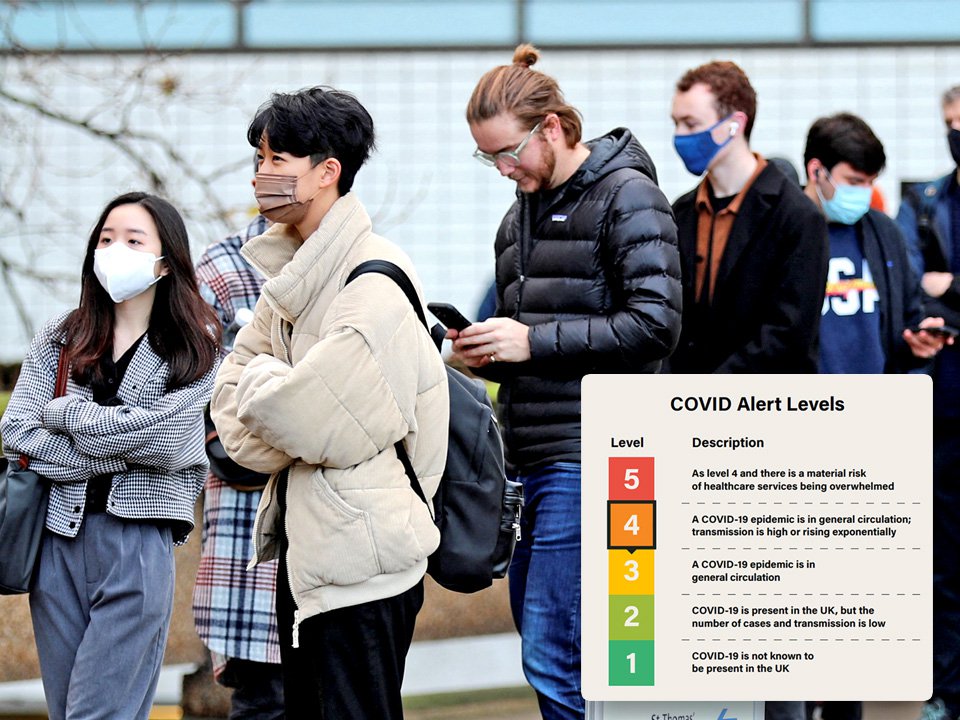 But after a two-day hearing in October, the Lord Chief Justice Lord Burnett, sitting with Lord Justice Holroyde, ruled in favour of the US on Friday.

The senior judges found that the judge had based her decision on the risk of Assange being held in highly restrictive prison conditions if extradited.

However, the US authorities later gave assurances that Assange would not face those strictest measures either pre-trial or post-conviction unless he committed an act in the future that required them.

Ms Moris said on Friday that his lawyers intend to take his case to the Supreme Court, the UK’s highest court.

Justices will, however, have to decide first whether to hear the case before any appeal is heard.

A spokesman for the Ministry of Justice said it would not comment on individual cases.

Princess Beatrice title: Does Beatrice lose her royal title now she is married?